Developing In San Francisco Isn't Getting Any Easier

Developers want to build more housing in San Francisco, but costs of construction and trouble securing financing have developers sitting on the sidelines since projects are not feasible. 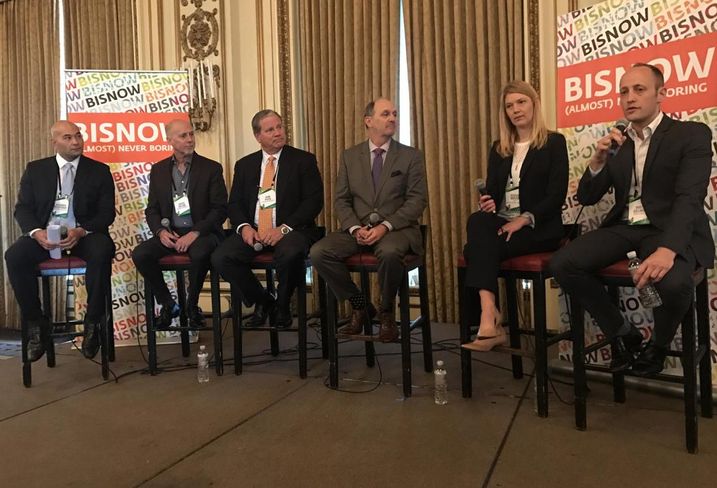 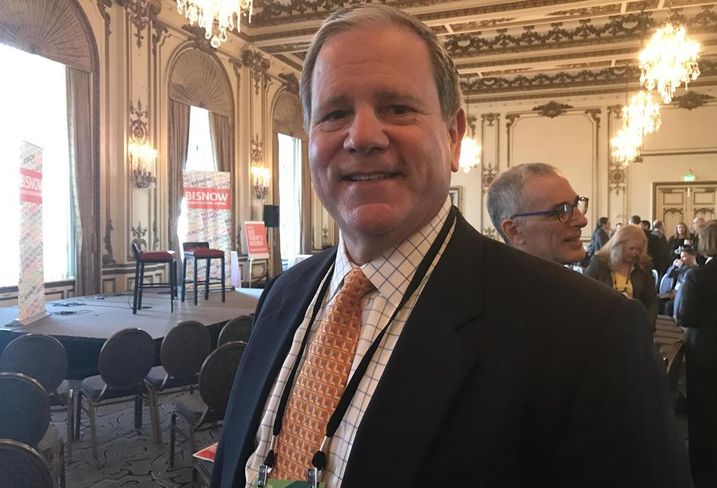 Outside of construction costs and a labor shortage, the biggest challenges residential developers face is a lack of good financing options, according to Equity Residential first vice president John Hyjer. He said banks have backed away from the sector and lending will continue to tighten and could be hard to come by, especially for small developers that do not have significant balance sheets.

Hyjer said his company runs off a balance sheet that has made it easier to fund projects. He said his company has 80,000 units generating income every day and can generate the necessary income for projects to be financially feasible.

Polaris Pacific partner Paul Zeger said the financial capital has shaped the recent landscape of residential. Of the 8,000 to 10,000 units built recently, more than half ended up being rentals because the financial structure preferred rentals over for-sale products. 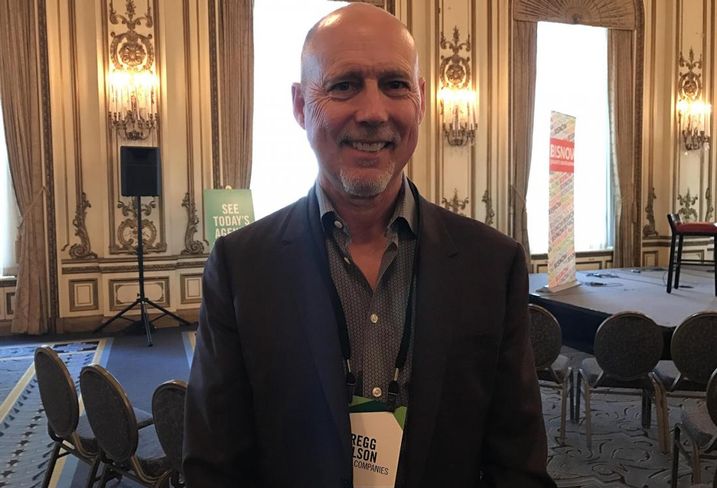 Financial resources are getting more conservative on the rental side, which could make future developments even more difficult. Trumark Cos. co-founder Gregg Nelson said the for-sale side has always been challenging, especially in an urban environment, and requires waiting two years to get a payback. Trumark has had difficulty adding to its urban portfolio in the last few years and is putting resources into suburban areas where growth is expected to continue. 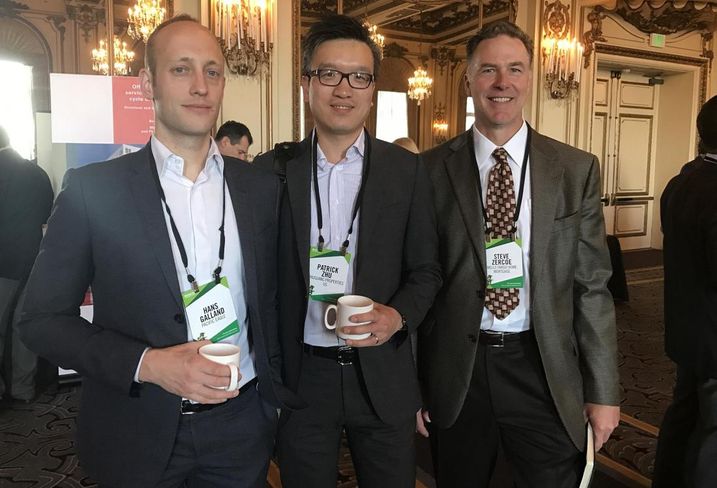 Pacific Eagle senior vice president of acquisitions and development Hans Galland said his company relies on balance sheet and institutional partners. At this stage, his company would focus more on land acquisitions and long-term planning. Pacific Eagle just got a new project entitled at 555 Howard, which benefited by being a part of the specific area Environmental Impact Report. The project received accelerated processing, and entitlements only took 18 months and ran fairly smoothly, he said. 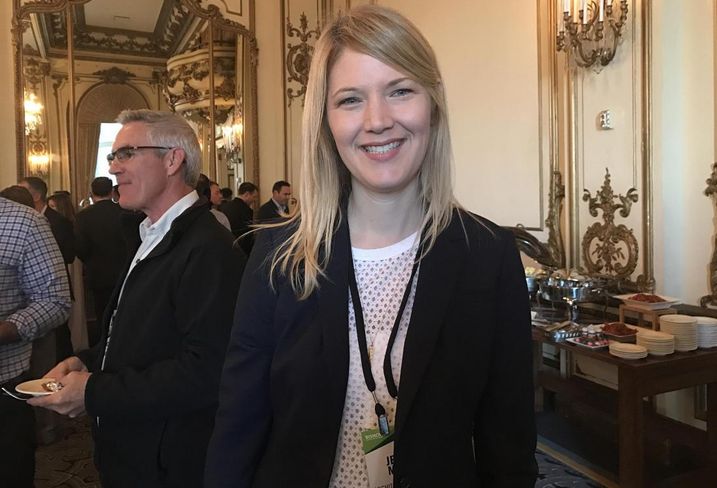 KTGY Architecture + Planning associate principal Jessica Musick said among the biggest challenges for design is competition and that project goals, like adding high-end finishes, are very similar. KTGY is getting creative with its amenity spaces as a way to differentiate. It is focusing on the conveniences for residents and amenities that can do double duty, such as a space for co-working during the day that turns into a yoga studio at night. She said KTGY also is focusing on outdoor areas and providing rooftop amenities or elevated outdoor spaces that provide residents with an elite location.

For Pacific Eagle, its recent projects are about the interaction of the outside and inside where residents can feel immersed in the neighborhood. Its 555 Howard project will have connectivity on the ground floor that blends with the city and a public park space on the roof.

Trumark is integrating amenities not seen in other properties. In Downtown Los Angeles, it developed the first drone-delivering landing pad at a property, according to Nelson. In Downtown San Jose, it has been working on a project with KTGY that will allow residents who do not use a car to convert their garage space into a studio residents can rent out or use. He said Trumark also is working with Lyft for its Dublin community to provide better access to the nearby BART station. 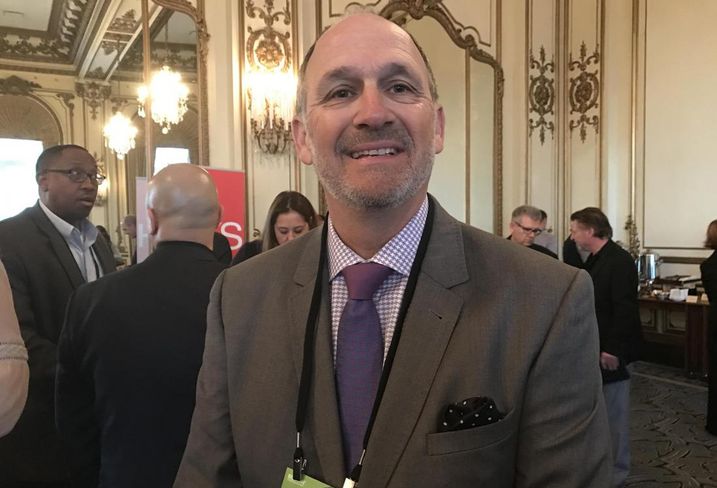 People like living in the Bay Area and demand will continue to outstrip supply. Zeger said the market is bifurcated. There is demand and interest from people who want low-end housing and will squeeze into whatever entry-level home they can afford. There also is healthy demand for the ultra-luxury product and there is a tremendous amount of wealth in the Bay Area.

The problem is there has been little activity in the middle ground — traditional building with two-bedrooms since the pricing has to be very expensive just to justify construction costs, according to Zeger.

Hyjer said his firm focuses on higher-end expensive projects and has a soft spot for 24- to 34-year-olds. This demographic likes living in the city and going out and doing things in the city and does not spend a lot of time in their apartments.

At one of its properties, units are about 230 SF on average and Hyjer said often residents do not use their ovens to cook and end up storing shoes in the ovens. His company has been shrinking the size of its units and looking into how best to address parking and how much is really needed.

He said if pricing was decent, his firm would build a lot more housing.

“We would have to build tens of thousands of units just to keep up with demand in San Francisco,” Hyjer said.