More Move To Modular Construction To Mitigate Costs, But It's Not The Solution For Every Project

In an effort to shorten construction timelines to cut down on costs and find creative ways around the shortage of skilled labor, multifamily developers have embraced the possibilities of modular construction. 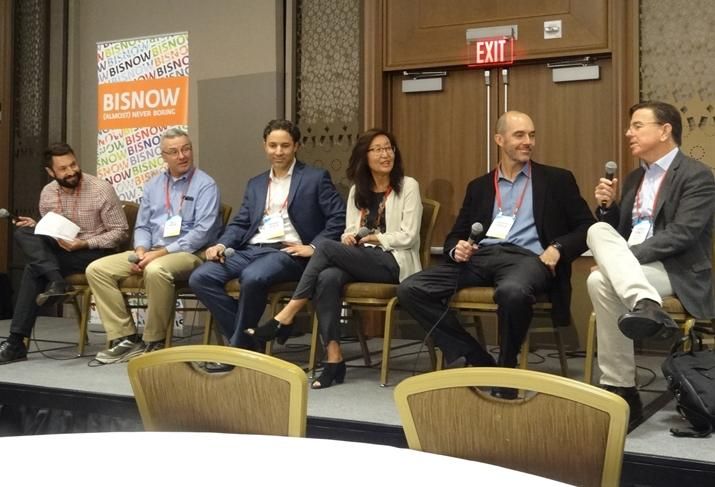 The move to modular is being driven by a combination of desperation and fear of the future, Panoramic Interests owner Patrick Kennedy said last week at Bisnow's Multifamily Annual Conference NorCal in San Francisco.

"Conventional methods seem untenable in many circumstances," he said.

Ultimately, construction costs will just get higher and more developers across markets will look at modular to address costs and the labor shortage.

"There's no chance a plumber from Illinois or electrician from Michigan is going to be able to move to the Bay Area," Kennedy said. The trades are also having a hard time recruiting. "The pool we have to draw from is getting smaller every year."

There are some successes. Windflower Properties and CityView's Union Flats project in Union City put modular construction to the test and came out ahead. The project's first phase, a building with 243 units, was large enough to make modular make sense and was on a tight timeline. The project is now complete and in lease-up, Windflower Properties founder and Managing Partner Fei Tsen said.

Since the state transit-oriented development funding Windflower targeted for the project was due to expire, the expediency of modular construction let Windflower take advantage of it. Going modular allowed the company to handle the site prep at the former industrial site directly across from the Union City BART station while the units were being built in a factory in Idaho.

"The only way we could do it was modular," Tsen said. 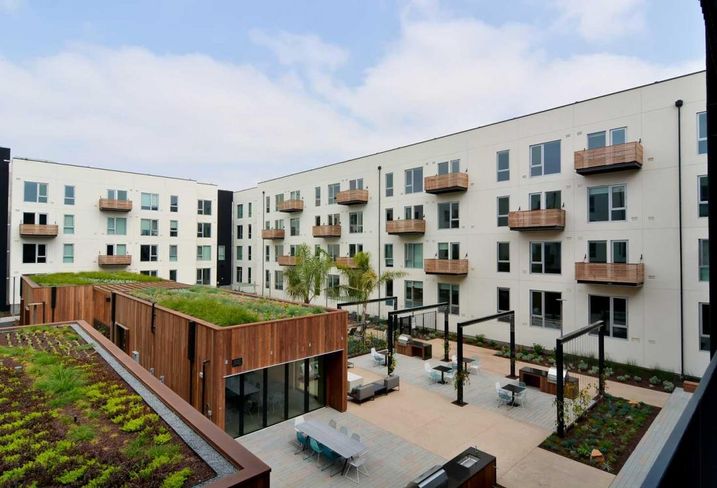 Tsen showed slides of the project's units being built in the factory as modules that included everything from floor coverings to appliances. Then she showed those units being stacked like so many blocks. The first units were delivered in May and all were stacked by September, she said.

The next phase will consist of 500 units.

But to counterbalance the success stories, there are failures, like Forest City Ratner's 32-story modular project in Brooklyn. The company opted to sell its modular factory, which was intended to supply units for 15 buildings, in 2016 after that first tower had been fraught with delays and production issues, simplifythe New York Times reported. Instead of speeding up the process with modular, the tower took four years to build.

Kennedy said he started thinking about his recent 22-unit prefab Berkeley Shattuck Studios project as a "research and development effort" as the costs started to exceed expectations. He said there is a sweet spot for how many units make a modular project make sense, and that it doesn't make as much sense for smaller, infill projects.

"We learned that if modular is going to work ... scale really matters," he said.

Pankow Project Executive Wally Naylor said that sweet spot is around 100 units. Because modular is so new, there is not as much cost data on modular projects as there is for site-built, he said. 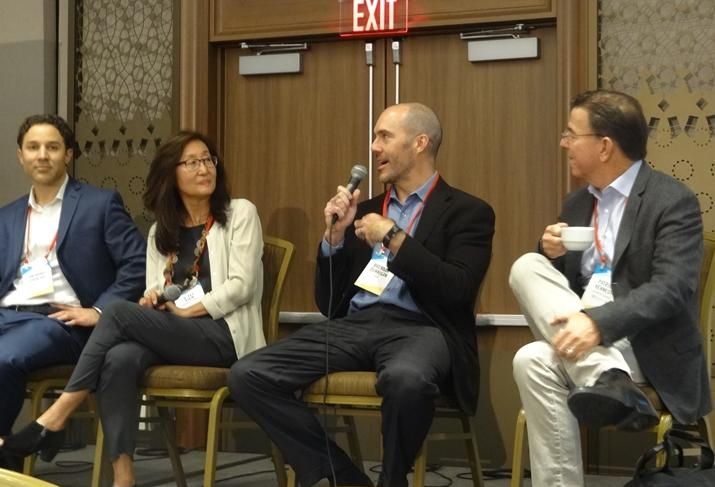 Many who are first stepping into the modular space don't realize how different a factory build is from on-site construction, Naylor said.

"You get to a building at the end of the day, but the process is entirely different," he said.

That has been a challenge for some fabricators, and, because multifamily is so new to modular construction, there are only a handful of fabricators out there making units. That can create challenges if a company goes belly-up part of the way through construction.

The limited number of prefab builders will translate to longer waiting lists and higher prices for the units as modular becomes more in demand.

"A lot of projects ... we're designing on the front end so they can go modular or not," Lowney Architecture Chief Operating Officer Anthony Cataldo said. It gives the developer a choice.

"Those are the things we see as a nice trend line for this industry," he said.

The big next step is going to be standardization, panelists agreed. The design needs to start with the factory approach in mind and work to its strengths.