As the third straight year of catastrophic wildfires in Northern California winds to a close, the outlook adopted by the region's investors and developers has a lot do with the property type in which they specialize. 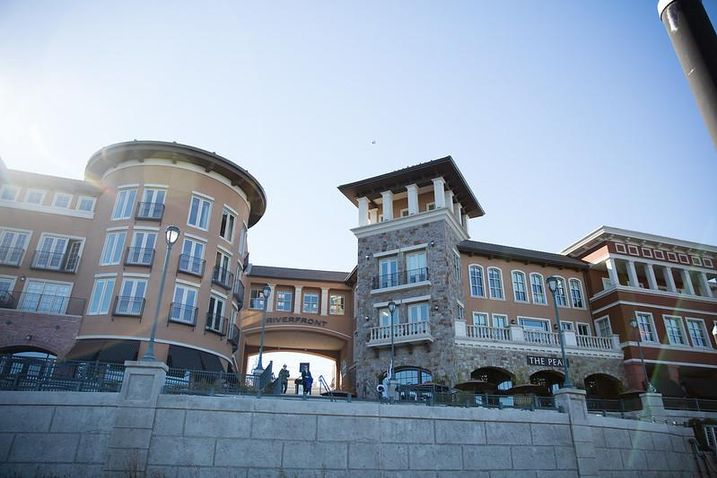 For instance, Pigman Cos. CEO Kris Pigman, owner and developer of the 34-acre Napa Commerce Center and its distribution buildings, is confident that the region's wine industry will need industrial space to store its barrels for the foreseeable future.

"We're not relying on trying to attract tenants to the market," Pigman said. "We're anticipating that the tenants that will fill our buildings are already in the market and are expanding or consolidating their space."

Pigman is so confident that over half of his project's 400K SF footprint is either completed or underway on a speculative basis. The vacancy rate for industrial space in Napa County is just 1.9%, according to Q3 2019 Cushman & Wakefield research.

For a variety of reasons, hospitality and retail investment, on the other hand, seem like less of a sure bet to Zapolski Real Estate Director Andrew Mazotti.

One of Napa County's largest private landowners, Zapolski Real Estate has drawn in tenants like Lululemon and Spaces to its major downtown Napa renovation project, First Street Napa, in the last year or so.

"[But] leasing and marketing efforts have been hugely affected by the outages and fires," Mazotti said.

In addition to forcing prospective tenants to cancel trips to the area, last month's barrage of power shut-offs and the damaging Kincade Fire raise questions about rent growth in fire-prone and tourism-reliant Napa and Sonoma counties. 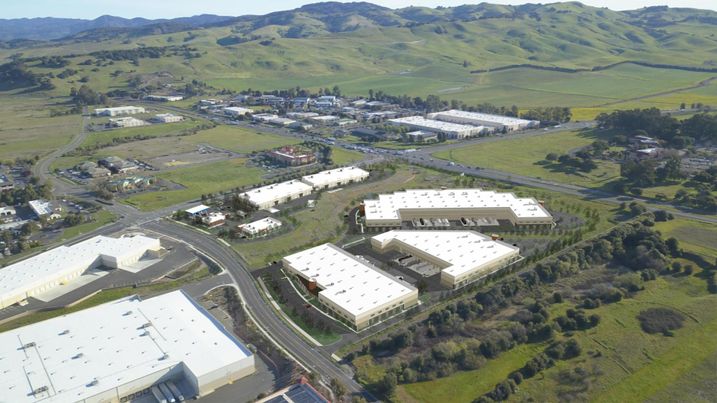 "We're probably going to to see some pushback on rents if this continues," he said. "Rents are a function of sales because if you do a certain amount of sales, your market can support a certain amount of rent, and the fires have got to be directly impacting their sales."

He cites some degree of waning tenant demand as a cause of concern when it comes to investment in the area, starting after the region's devastating Tubbs Fire, which killed 22 people and destroyed over 5,000 structures in 2017.

"The entrepreneurial spirit was probably dampened," Coppin said. "We had the ability to bring in tertiary and secondary companies from Silicon Valley, but I would say there had certainly been less potential for that after the '17 fires."

The one concern that worries investors in all property types, from industrial to hospitality, in the region? How rebuilding efforts exacerbate an already severe construction labor shortage. Tied to that is the loss of thousands of homes in a region and state already in the throes of a housing crisis, which McKinsey estimates costs California $140B per year in lost economic output.

Like Pigman Cos., Buzz Oates, another industrial real estate investor in the area, is also bullish on the property type in NorCal. But both see construction costs related to the region's rebuild as hurdles to development. 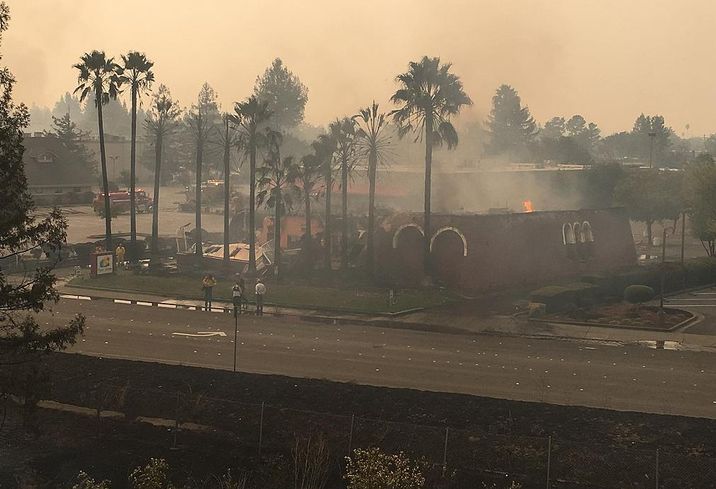 The North Bay's need for housing is observed firsthand by affordable housing developer Burbank Housing, which has 70 communities across Northern California.

"Demand has been incredibly high," Burbank Housing CEO Lawrance Florin told Bisnow. "We have 15,000 people on our waiting list. We certainly can't afford to lose any housing."

Aside from affecting construction costs, that lost housing supply is a discouraging factor for potential commercial tenants looking for areas with enough affordable housing for their employees, Coppin points out.

On top of that, PG&E's new policy of preemptive power shut-offs are another potential drag on the investment outlook for commercial real estate.

Mazotti worries that those shut-offs and the risk of fires might tip the scales for some investors when considered next to California's high cost of living, taxes and other factors.

"You've already got so many things going against you in California when it comes to investing," he said.

"My fear would be that something like this would be icing on the cake for investors and developers to say, 'I'm done with the headache. I'm going to more development-friendly markets.' If we see a level of consistency like this, I would be very considered about capital inflows."