Pacific Gas & Electric Co. began shutting off power to nearly 800,000 of its California customers Wednesday morning, with nearly the entire Bay Area expected to be affected.

"We usually have a power outage we didn't plan for. This is uncharted territory for everybody," said Julie Taylor, East Bay Building Owners and Managers Association executive. "A lot of property managers are sending to tenants the resources that PG&E has for their members, and we sent out a resource email last night." 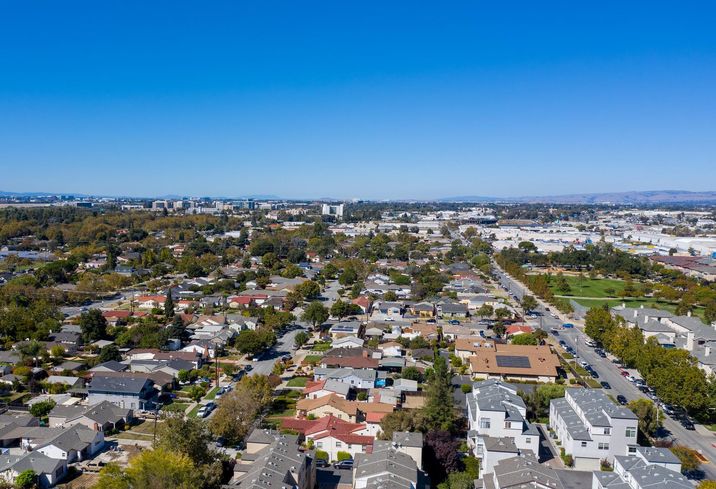 Courtesy of Droneshot
Thousands of PG&E customers in Northern California, in San Jose (above) and elsewhere, are losing power starting Wednesday morning

PG&E, which cited "a potentially widespread, strong and dry wind event” in announcing the measure on Monday, began by shutting off power to over 500,000 customers at midnight on Wednesday. It then began its second phase at noon, including an additional 234,000 customers.

All told, more than 34 counties are expected to be impacted by the measure. PG&E has been notifying customers through calls, emails and texts over the last few days.

The effect of a prolonged outage on businesses can be drastic. The Department of Energy recently estimated that power outages cost the U.S. economy $150B every year, Bloom Energy wrote Tuesday. One hour of downtime can cost a manufacturing business $5M, and a day of downtime can cost large retailers $5M and data centers more than $12M, according to one San Jose-based energy supplier.

"These planned outages reflect a stark, new reality for California as the state grapples with the growing impacts of more extreme weather [like] flooding, drought, wildfires, storms, resulting from a changing climate," Rufus Jeffris, a spokesperson for the Bay Area Council, a business advocacy group, told Bisnow.

"They also offer sobering evidence that we, as a state, must get very serious about investing to protect our critical infrastructure and avoid or reduce the kinds of disruptions that these extreme weather events will undoubtedly continue to create."

PG&E's now-underway Public Safety Power Shutoff is a first of its kind in Northern California and an effort to avoid catastrophes like last year's Camp Fire, the deadliest fire in California history and one caused by PG&E equipment, according to Cal Fire.

It may be a first in NorCal, but a PSPS is something San Diego Gas & Electric has instituted several times in the past, albeit in the eastern and more rural portion of San Diego County, according to the Southern California Rental Housing Association.

PG&E's PSPS is on a new scale, however, and could cause collateral problems.

"There are going to be situations where something might be damaged by an immediate shut-off," Southern California Rental Housing Association Executive Director Alan Pentico told Bisnow.

"A [problem] for multistory multifamily buildings could be elevators. Then there are [potential] water system issues with pool pumps, and in the evening hours you will have no lighting in common areas."