The Bay Area’s industrial market is expanding east as local and regional companies are priced out of the core infill markets. 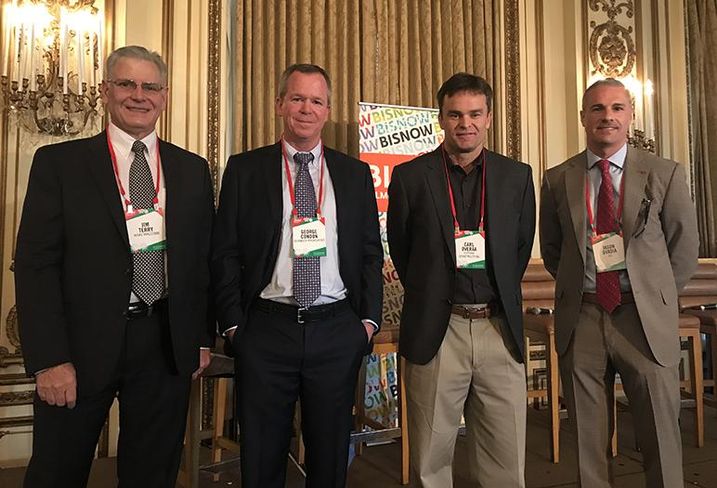 Low vacancy is driving up rents across the Bay Area and many users are turning to the Central Valley for cheaper rents, according to JLL Managing Director Industrial & Logistics Jason Ovadia, who spoke at Bisnow’s NorCal Industrial event Thursday.

While there has been a lot of leasing and development activity in Port of Oakland, Silicon Valley and Newark, low vacancy rates are shifting activity into Livermore and the Central Valley, Ovadia said.

“Back in the day we really didn’t think of Central Valley as part of the Bay Area, but it is today,” Dermody Properties partner George Condon said.

San Joaquin County also has been showing strong absorption numbers even with a big wave of supply being added. Rents in Central Valley have been increasing as well, but are still about half of what they are in the Bay Area, Buzz Oates Chief Investment Officer Kevin Ramos said. 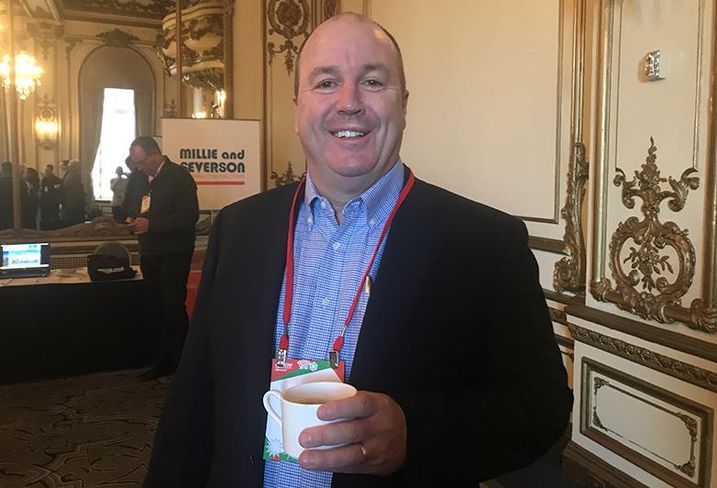 Demand is outweighing supply even in Central Valley, where there has been 5.3% vacancy, according to JLL’s Ovadia. The Central Valley has a supply of about 120M SF with 5.5M SF vacant and another 10M SF in the pipeline. Tenant demand is about 11M to 12M SF. Of the vacant space, only about 1% to 2% is Class-A industrial big-box with space over 250K SF.

Colliers International Executive Managing Director Michael Goldstein said aggressive development will likely continue in the Central Valley over the next 12 to 18 months. Rent growth also will continue. Goldstein said rents seems to go up 10% with every new deal. There has been little to no product available in the Bay Area, Tri-Valley and Central Valley, he said. 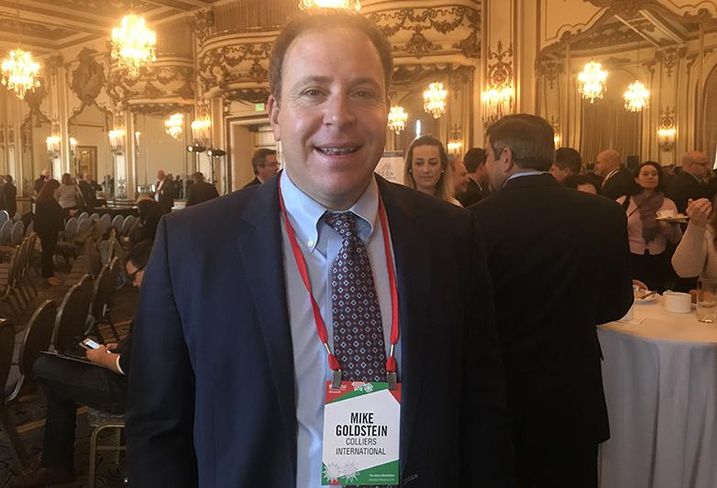 Regardless of market dynamics, a company's needs drive location decisions more than before. Industrial users have become sophisticated in their economic analyses over the last 10 years, and they can better determine whether they should set up in the Bay Area or Central Valley, Ramos said.

“[Users] can justify paying twice the rent by being closer in to be where products are going,” he said.

Because demand is so strong in the inner Bay Area, users will live with some functional obsolescence in buildings because they have to be in this market, but users in Central Valley will have no tolerance for buildings that are not modern and will pay a premium to have a flexible building, Ovadia said. 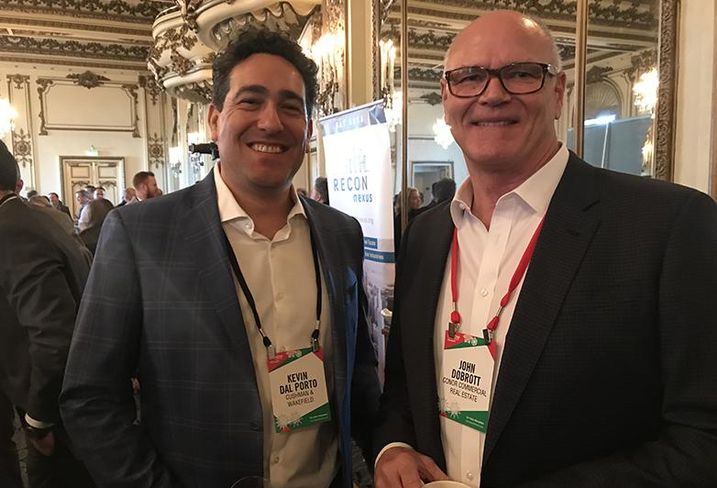 These users are looking for loading capabilities, parking, clear heights that allow for different uses and flexibility for future uses, JLL’s Ovadia said.

Advanced manufacturing has been a leader in absorption in the inner Bay Area with Facebook, Google, Apple and Tesla making things and needing to be closer to skilled labor, Ovadia said.

“These users that were never before are leasing industrial buildings,” Ovadia said. 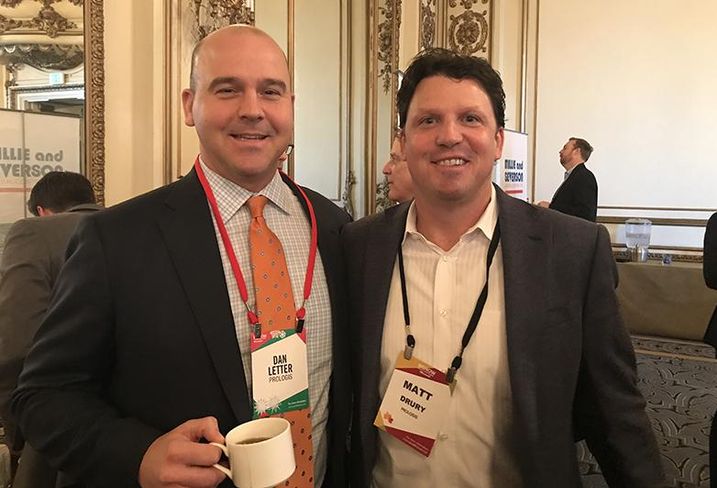 E-commerce also has been a huge driver in demand, especially since these users want to be closer to labor and consumers to increase speed to market, according to Ovadia.

With the advancement of tech, buildings need to remain flexible in their uses since it is hard to picture how automation might impact industrial facilities, he said.

Challenges Ahead With So Much Demand 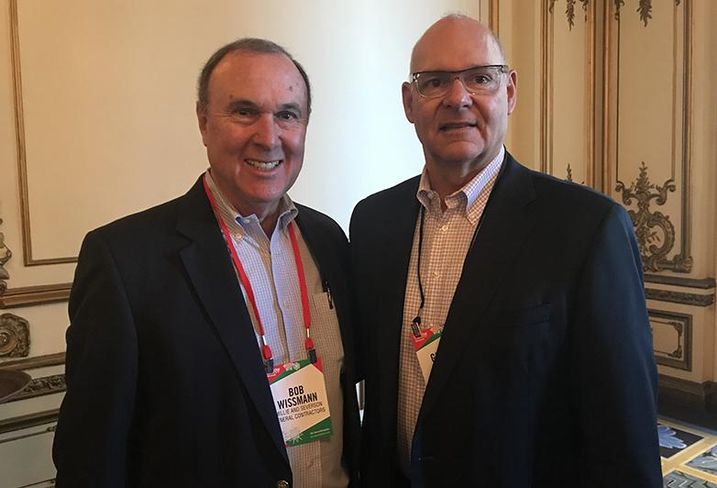 With increased demand for industrial also come significant challenges, especially with a lack of labor. Not only has there been a labor shortage in construction, but warehouse operators and manufacturers also have had trouble, panelists said.

"That labor is going to scare people out of Northern California from an operations standpoint," Prologis Managing Director Dan Letter said. "There is 10M SF in the pipeline in Central Valley. Are there enough people to service those warehouses?" 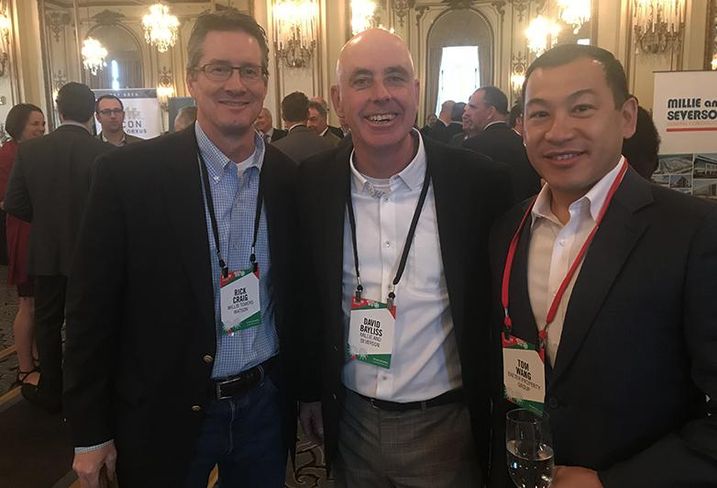 Labor costs are increasing construction budgets and there is no clear reason why, whether it be from the prospect of immigration reform, a lack of subcontractors or other reasons, Millie and Severson General Contractors Division President - Northern California Bob Wissmann said. Materials costs also have been rising due to supply chain problems, especially with impacts from hurricanes in Texas and Florida and rebuilding efforts after the California wildfires.

A lack of viable land also is becoming an impediment to future development. So much of the available land is contaminated, lacking infrastructure, has odd dimensions or is loaded with other problems, Exetor Property Group principal and Investment and Asset Manager - West Tom Wang said. 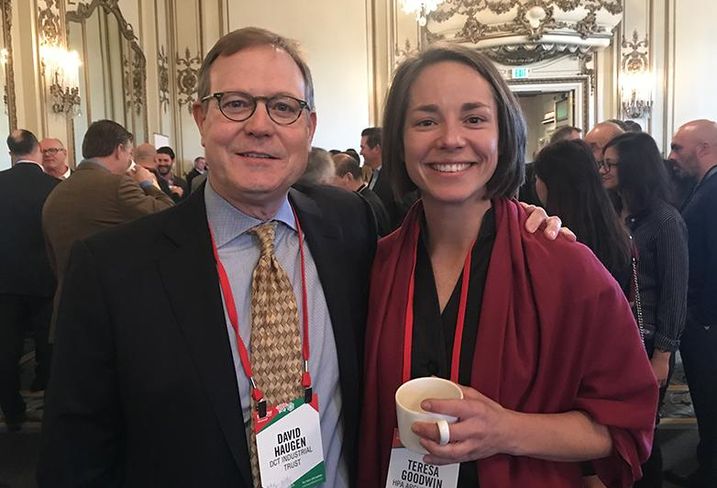 The industry is facing significant constraints from infrastructure and municipalities have not kept up with what is going on, DCT Industrial Trust Senior Vice President David Haugen said. Growth has been so extensive in the 880 corridor, which has grown 15% each year for the past five years, cities and municipalities have had trouble keeping up with infrastructure needs.

These challenges do not appear to be slowing down the industrial market, and Prologis’s Letter said there is still runway left, especially as the industry evolves. He said retail is now in the warehouse business and helping drive demand.

“There is a lot of e-commerce business there that was not there before,” he said.

CORRECTION, DEC. 11, 9:35 A.M. PT: An error in a previous version of this story made it unclear what was driving up materials costs. Millie and Severson General Contractors Division President - Northern California Bob Wissmann said materials costs have been rising due to supply chain problems. The story has been updated.