Production Of Tesla’s Model 3 To Remain Concentrated In The U.S.

Now that Tesla has delivered its first round of Model 3 electric cars, production in Fremont, California, will increase through the end of the year. Tesla CEO Elon Musk said Wednesday during a call with investors that the production of vehicles will remain concentrated in the U.S., though the company may explore expansion of future manufacturing plants in other countries. 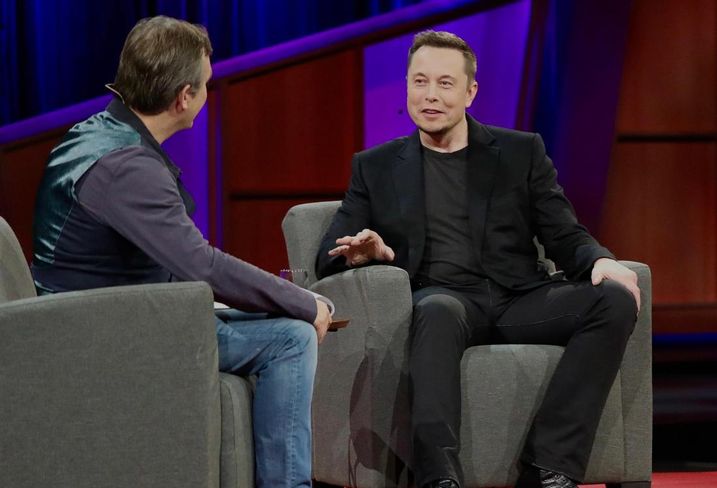 Musk has rallied with President Donald Trump in support of ramping up U.S. manufacturing to boost jobs and contribute to the country's economic expansion, though the CEO of SpaceX also opted to leave Trump's Economic Advisory Council and Manufacturing Jobs Initiative following Trump's withdrawal from the Paris climate agreement.

Despite removing himself from the councils, Musk reaffirmed the company's plans to focus manufacturing production in the U.S. Tesla’s Fremont factory is set up to produce over 500,000 Model 3 vehicles each year. The increased production may eventually expand into other regions.

“The majority of production will be in the U.S., but it always makes sense to establish a Gigafactory in China and Europe,” Musk said on the call. “It doesn’t make sense to build cars in California and truck them around the world.”

Possible locations could be announced by the end of the year, he said. 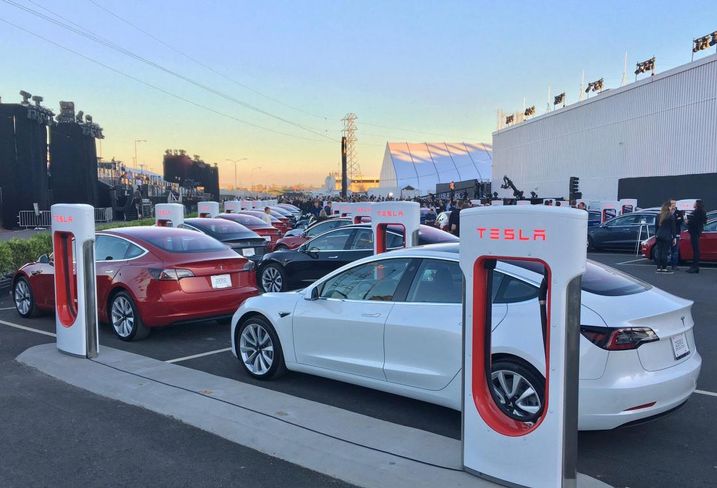 Steve Jurvetson / Flickr
Tesla Model 3's were delivered to about 30 customers in Fremont on July 28.

Tesla opened 29 new store and service locations during the quarter and now has 300 locations around the world. It broadened its distribution capabilities with new delivery hubs and continued to build its Supercharger network with plans to double the number of connection points this year.

Tesla expects its capital expenditures to be about $2B during the second half of the year due to milestone payments for Model 3 equipment, construction at its Nevada Gigafactory and the expansion of its Supercharger store, delivery hub and service networks. The Gigafactory in Nevada is producing battery packs and drive units for the Model 3. Tesla said its next projects are the development of a subcompact SUV and an electric semi-truck as well as autopilot software.

Tesla also began a pilot program during the first half of the year to manufacture solar panels at its Fremont factory. It will transition production to its 1M SF Gigafactory in Buffalo, New York, before the end of the year.