A common complaint from housing advocates about San Francisco is that in much of the city, it is effectively illegal to build duplexes, triplexes or multifamily housing.

San Francisco Planning Director Rich Hillis said Tuesday he thinks it is time to change that. 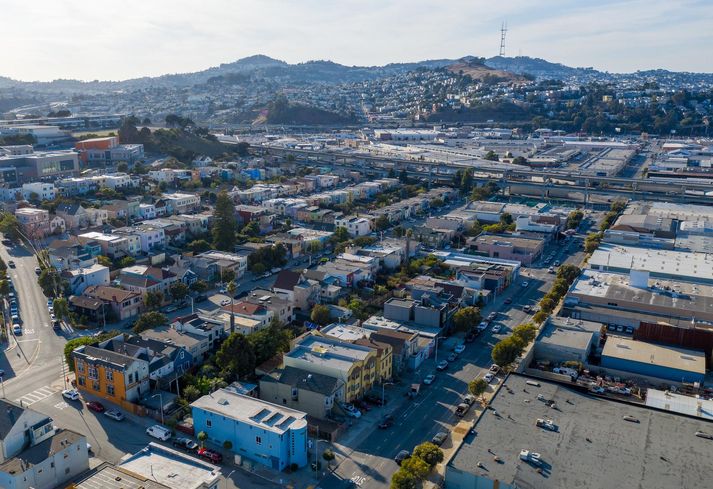 About 38% of the city is zoned by some variant of RH-1, according to Curbed. Though that district type now includes room for accessory dwelling units on such properties, critics say a main impediment to housing production is a lack of land zoned for more density, which drives up prices and rents.

For solutions, San Francisco planners have increasingly looked west for the city's revamping of single-family zoning. Areas like Outer Richmond and the Sunset District would stand to see the biggest relative changes should the city eliminate RH-1 in its current form.

"We've got to take a serious look at getting rid of RH-1 zoning and allowing fourplexes everywhere in the city," he said.

The sentiment echoes what Hillis expressed during his time as a planning commissioner, before officially taking the place of former Planning Director John Rahaim in March. But he said Tuesday that the need for change has been exacerbated by housing insecurity related to the coronavirus pandemic.

"One of the reasons I was interested in this position was to try to get at the massive shortage of housing we have in San Francisco and the Bay Area," Hillis said. "I think this crisis has just kind of highlighted that, so I actually think there's momentum to do more around that, both at the local level and the state level." 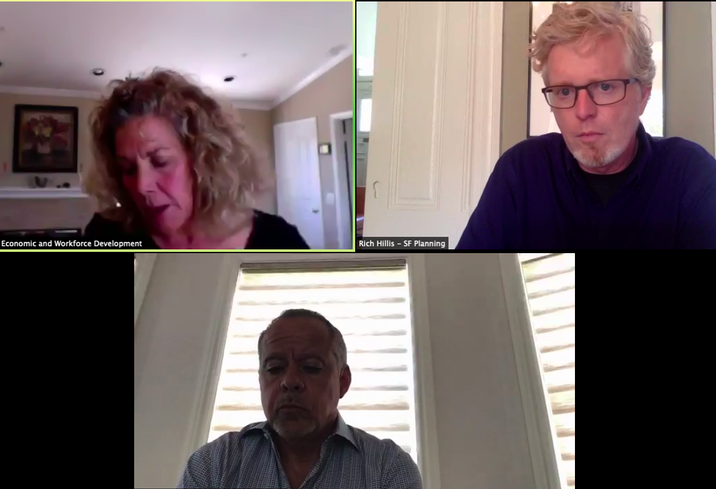 Even before the pandemic, examples of single-family zoning's retreat could be found in Minneapolis and Oregon, both of which Hillis pointed to during the webinar. Last year, both cities effectively legalized multifamily development.

San Francisco Office of Economic and Workforce Development Director of Development Anne Taupier, who joined Hillis and Strada Investment Group principal Michael Cohen on the webinar, delved into the status of another potential source of relief from the region's housing shortage: megadevelopments.

S.F. itself has a number of the region's handful of thousand-plus unit projects, from Potrero Power Station to Parkmerced, in different stages of development and with varying chances of successful completion.

Of those, "the ones that are already capitalized are moving forward," Taupier said.

She said the city will look at adjusting the level of community benefits often required for large projects, like creating 40% of new units for affordable criteria, which is well beyond the city's existing inclusionary requirement of 20.5%.

Cohen mentioned a page from the city's post-financial crisis playbook as an option for all housing projects, given the circumstances.

"I remember right after the Great Recession, we at least had a fee-deferral program, where you could pay some of the heavier fees like affordable housing fees over time, which made them a lot easier to bear," he said.

Hillis said he would like fees and inclusionary percentages to be more constant and less cyclical, or high when the economy is good and low when it's bad.

"I think we've got to look at it," he said. "I think it's imperative we look at all ways to stimulate housing production."