In housing-strapped San Francisco, condo prices appear to have finally started to level off, but that doesn’t mean demand has waned in a meaningful way, according to Compass Development West Coast Regional Director Sandra Eaton. 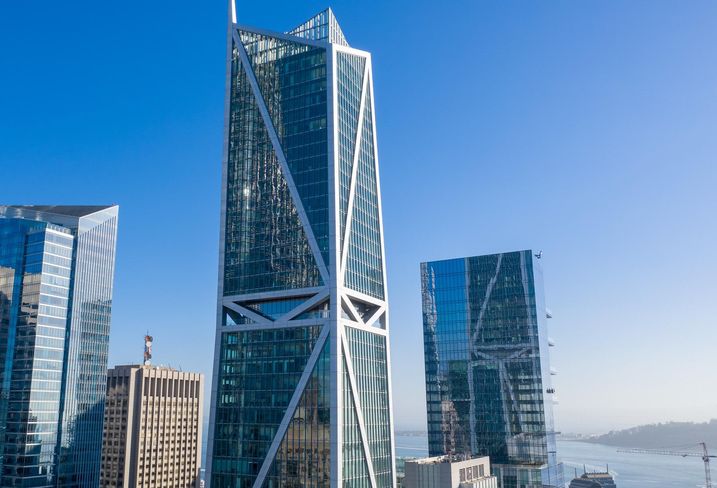 Instead, the city’s constant incoming crop of younger tech workers has begun imposing more of its own tastes on the market, including for more reasonable prices, Eaton said.

“We continue to see that delta between supply and demand,” Eaton told Bisnow. “Sellers are recognizing the need for affordability and a willingness to give up some space.”

Nonetheless, that trade-off has resulted in what Eaton acknowledges is somewhat of a stabilization period in the city. Compass Development recorded an average price of $1,160 per SF in January among properties it tracked, which was down 2.3% compared to the previous month, but unchanged from January 2019.

For Eaton, whose firm leads sales for communities like Jay Paul Co.’s luxury condo project at 181 Fremont St. and The Westerly in S.F.’s outlying Sunset District, a willingness to trade some space and a central location for more affordability increasingly characterizes S.F. condo buyers as of late.

“Before, people looked for sites that were more centric and would never consider Dogpatch or Outer Sunset,” Eaton said. “But now they are.”

That showed in sales data for new projects in January. New construction contracts jumped 50% year-over-year in the month, though prices dropped 7.5% as a handful of lower-priced projects hit the market toward the end of 2019, according to Compass Development.

One such project, 950 Tennessee St. in S.F.’s Dogpatch neighborhood, has had an average price per SF of $1,445 since starting sales in the fall. That comes out to less than half of 181 Fremont's $3K per SF price, according to Compass Development.

Even with a growing acceptance of — or even preference for — smaller units in outlying areas, there will be plenty more very expensive units on the way, Eaton said. The city has enough buyers for them, and they are more financially feasible given the region’s soaring construction costs.

“We have a lot of luxury product on the market because that is what developers are focusing on to cover those costs,” Eaton said. “We’re a perfect area for that luxury market because of the tech world feeding into those demands.”