Design And Construction Innovations Changing How Multifamily Is Built 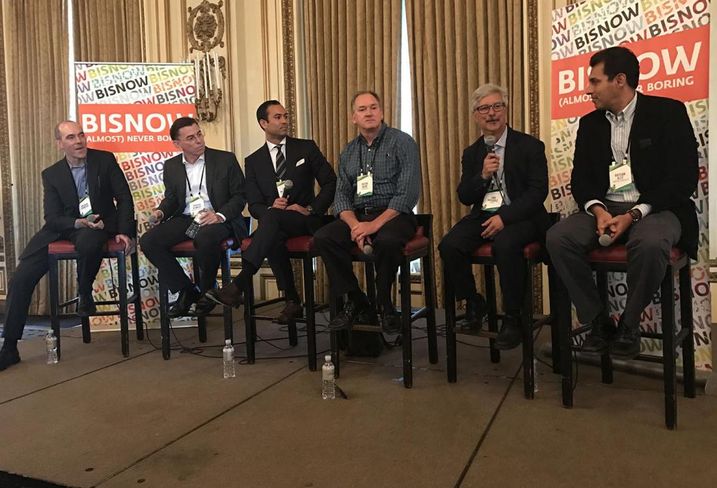 During a recent Bisnow event, HKS senior vice president and Bisnow event moderator Brendan Dunnigan discussed with designers, developers and contractors various strategies on how they are getting their projects to work in the Bay Area. 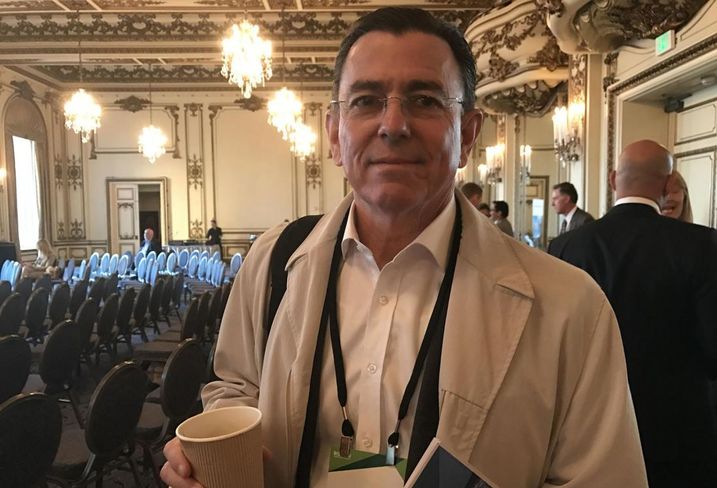 Panoramic Interests owner Patrick Kennedy said the biggest challenge in San Francisco is increased regulatory burdens. He recently gained approval for a project that also received a density bonus to add 50 more units. The bonus had not been used in 38 years. After the project received that bonus, the City of San Francisco later proposed new legislation that would add a $100K/door fee on density bonus units.

“The whole point of a density bonus was to encourage more housing and yet the very first time it was used, the City of San Francisco imposes a massive fee on it,” Kennedy said. “I’m still stunned and that is why I started looking into Oakland.”

Panoramic Interests proposed a 1,400-unit development in West Oakland near the BART station in early March. 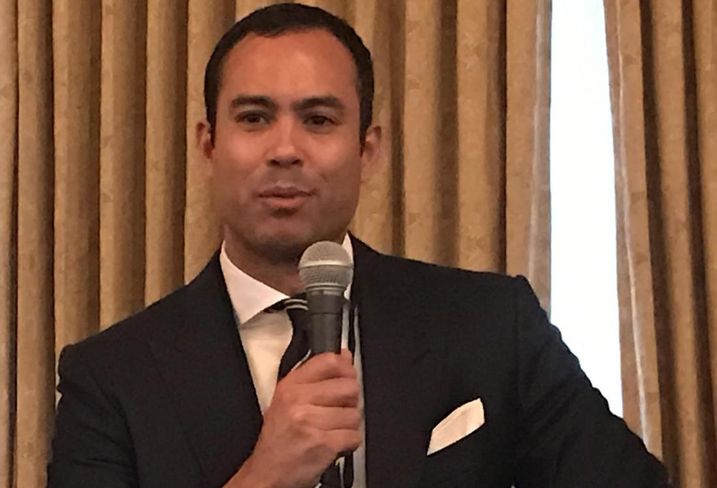 A few years ago, DM Development built low- to mid-rise complexes with 30 to 50 units at about $350K/GSF. Today, these types of developments cost about $550K/GSF. 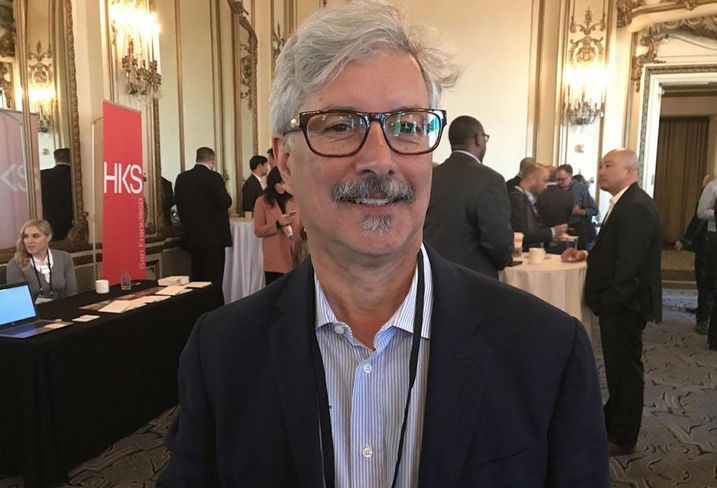 Build Inc. president and partner Lou Vasquez said the industry is in a part of the cycle where everything is upside down and deals just do not work. He said now is the time to be patient, to look for good sites and get entitlements done.

“We are kind of in the dark days of development, which happens periodically,” Vasquez said.

For Vasquez, his company is looking beyond the strong regulatory challenges and the NIMBYism and reiterating the value of building more homes.

Build Inc. is about to open its latest development at 650 Indiana in the Dogpatch neighborhood for leasing. 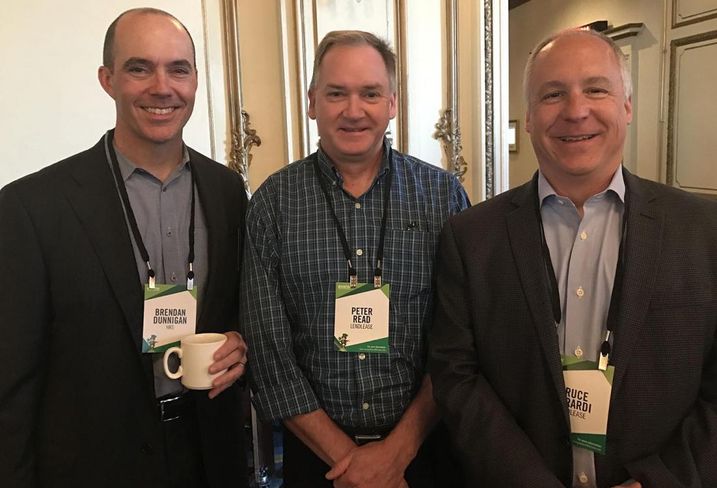 To take away some of the shock value of construction costs, Lendlease vice president Peter Read said his company is working to identify the actual cost of projects, tailoring bids to what is attractive to subcontractors and setting better expectations.

Read said construction innovations can reduce the cost of construction. He said cross-laminated timber is saving $10 to $15/SF in construction costs and requires one-third less labor. Prefabricated bathrooms also help reduce building complicated plumbing systems. Software and applications are at a point where they are making a big difference in construction instead of just being gimmicks, but software can be expensive.

Breaking Away From Prescriptive Design 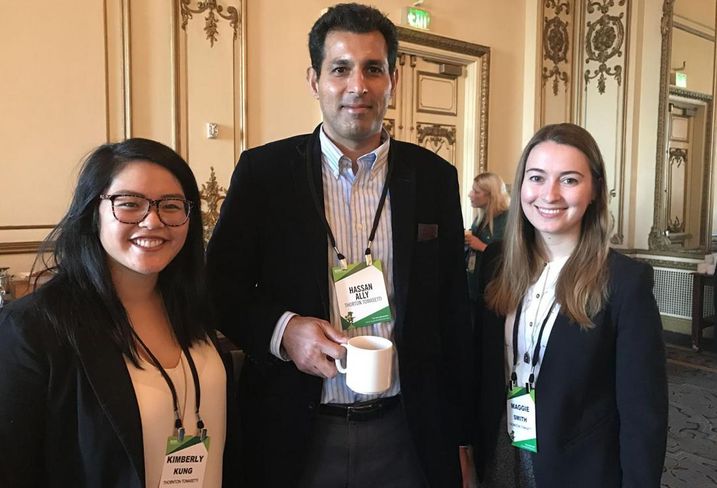 Thornton Tomasetti principal Hassan Ally said one way to increase efficiency is through performance-based design. This means designing based on the needs of the building or put the cost and structure where it makes sense. He said the building at Wilshire Grand in Los Angeles uses a pretty efficient rectangular floor plate. The floor plate provides good views and a wider perimeter base because the columns do not have to be laterally supporting the structure.

For the Transbay Transit Center restoration, Thornton Tomasetti used a performance-based design. The narrow building has an aspect ratio of 1:24. Ally said his company used outriggers and focused those outriggers on particular floors and put another truss around it to distribute the load to multiple columns to allow the structure to stay thin. He said the design for this building was made possible because his team didn’t follow a prescriptive approach. 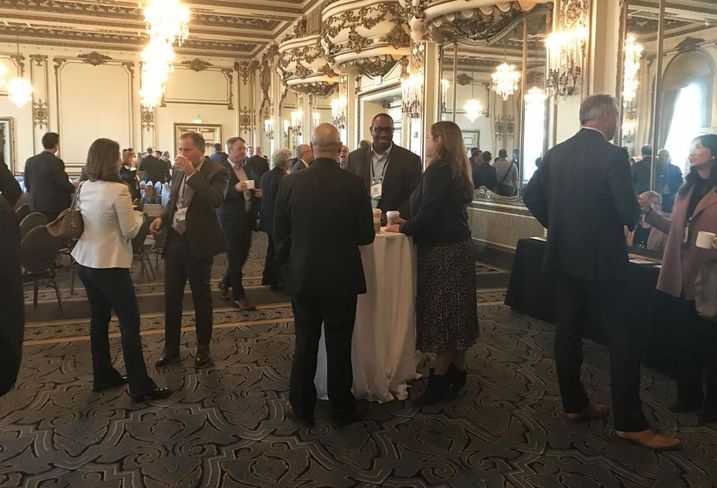 MacDonald said his company is encouraging architects to push the limits of specific design guidelines set by the city. For example, bay windows are supposed to be 3-feet-by-9-feet and rectangular, MacDonald said. At 400 Grove, the design includes non-rectangular bay windows at an angle, which creates a wave-like appearance. 450 Hayes also uses non-standard bay windows.

At 8 Octavia, DM Development added aluminum shades that can open and shut with the push of a button to the exterior of the building. MacDonald said he believes changing the design can increase desirability and sales velocity. At 400 Grove, half of the building’s units sold within the first 48 hours and 80% of the units at 450 Hayes sold within a month.