Challenges, oppositions and delays are all a part of getting projects completed in San Francisco, but many commercial real estate professionals are trying to improve community outreach and garner more support. Better communication with the local community and the city could help improve the process, panelists said during Bisnow’s recent Real Estate Business & Politics San Francisco event. 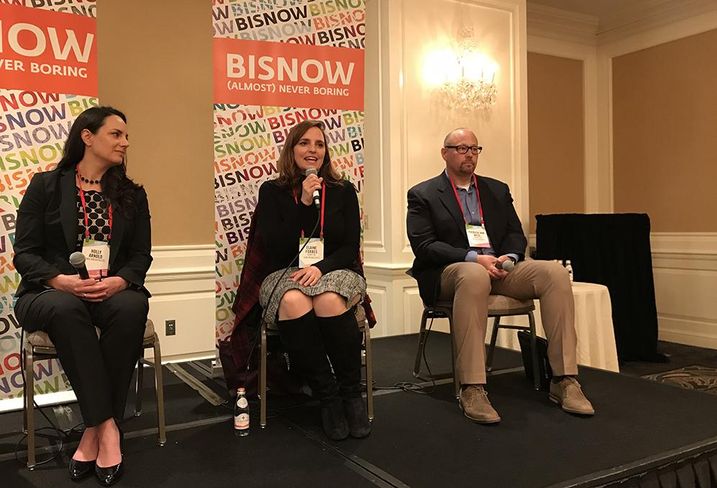 She said if a company doesn’t communicate well and offer things that will improve the community, it could backfire. Better connections with local residents could result in creating key fans and supporters for a project.

Arnold said opposition can be tempered if concessions are made to the community, like planning 10 trees if one tree is cut down or creating a community park. She said elements like these can help build support for a project.

Designers also can improve the communications process by having a key liaison who can answer questions about the building design throughout the construction process, Arnold said. 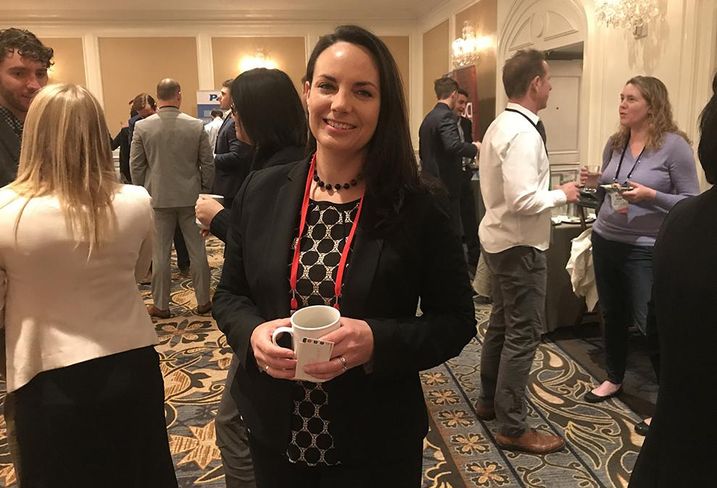 Forbes said the Port of San Francisco has figured out a way to funnel impact fees back into the neighborhood to address some of residents' original concerns about a project. She said sometimes community opposition can be addressed by fixing the one thing the community is most concerned about.

“Many people are not opposed to development. They are opposed to the thing that is bugging them,” Forbes said.

At Pier 70, the port did light-touch infrastructure improvements to improve the street lights, connectivity and bus routes — things the local community had original concerns about.

Forbes said companies shouldn’t be afraid to communicate with the city either. Forbes, who previously worked as the chief administrative officer at the planning department, said giving feedback to the city is important for the department to understand the stumbling blocks developers face.

Late Mayor Ed Lee’s directive to build more housing is in place and the city has been putting a ton of effort into finding ways to expedite the post-entitlement processes, she said. 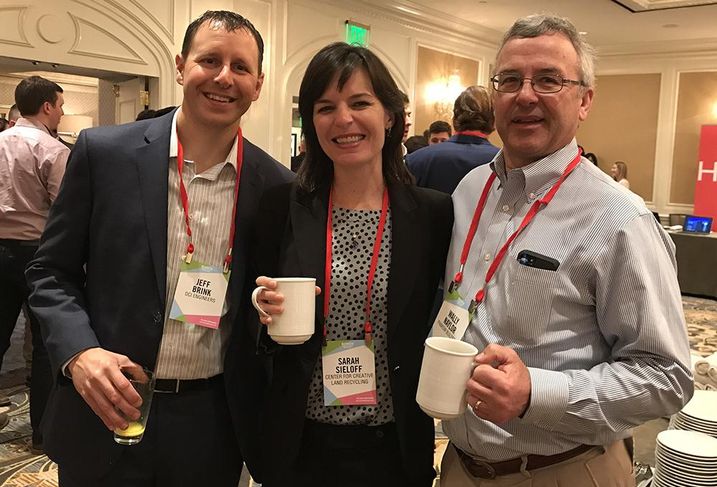 Follow-through also is an important part of the process.

“We spend an extraordinary amount of time making sure the promises we made during the entitlement process and design process and during construction are kept,” Signature Development Vice President of Forward Planning Patrick Van Ness said.

Van Ness said the same staff member is tied to a project throughout the process so the community can reach out to one person instead of multiple people. He said his company previously had multiple people working on a project, which created complications.

To get Brooklyn Basin in Oakland off the ground, the company spent a lot of time in community meetings and building coalitions and support, he said.

Pankow Builders Project Executive Wally Naylor said his company posts weekly emails about what will occur on the job site.

Naylor said his company tries to be a good neighbor knowing that the construction is creating a lot of noise. One way his company is being a better neighbor is cleaning up any trash around the job site to keep that area as clean as possible. 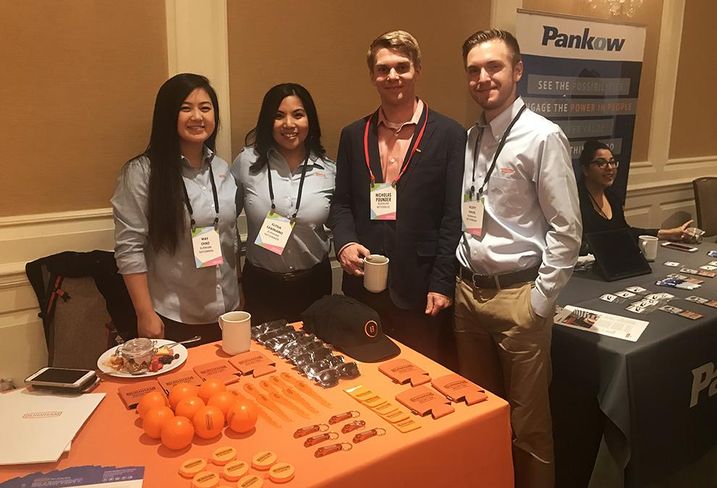 The port is actively engaging the community to find better uses for the finger piers, which are short, narrow piers that jet out from a larger dock. The port is trying to renovate the piers into public spaces before they rot into the bay.

On May 8, the Port Commission will hold a talk with the public asking for ideas on how to repurpose these piers for the public whether that be museum concepts, access to the waterfront or other active recreational uses, Forbes said.

She said she wants to hear from maritime tenants as well to find out ways to provide uses for these tenants. So far the port has repaired seven finger piers and 15 still need work, Forbes said.

CORRECTION, MAY 2, 1:55 P.M. PT: A previous version of this article incorrectly stated the date for the San Francisco Port Commission meeting. The article has been updated.