Vornado CEO: San Francisco Has The Best Real Estate, But Much Worse Politics 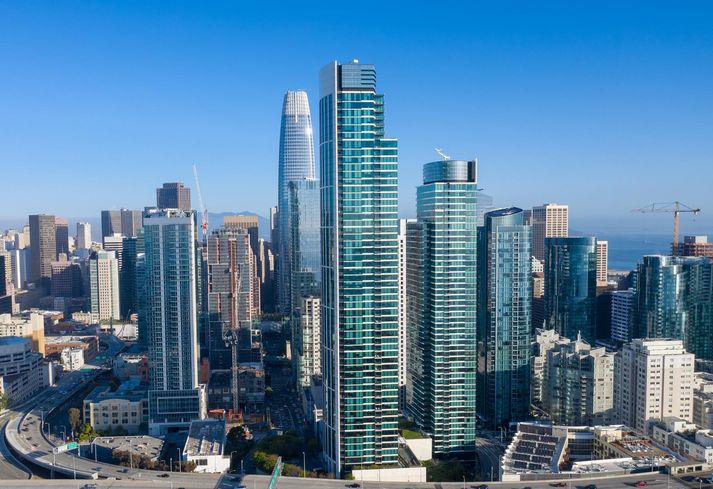 In response to a question about New York City's politics and its effects on the city's business environment posed during the company's Tuesday earnings call, Vornado CEO Steven Roth used San Francisco as an example to illustrate his point.

But in terms of politics, homelessness and other social issues, according to Roth, San Francisco is worse than New York.

"It's further left-leaning. The homeless situation is worse," he said. "So, the political situation is important, but it's not definitive."

Roth isn't alone among titans of CRE in his assessment of San Francisco, which has been assailed for its homelessness crisis, crime and unsanitary street conditions.

Others have also expressed concern about city policies like commercial development fee hikes and vacancy taxes being too anti-business and stifling economic growth. With similar proposals made just this week, that conversation will likely continue.

Though rooted in New York, Vornado has major holdings in San Francisco. The REIT owns a three-building complex highlighted by 555 California St., a 52-story tower Vornado said during its earnings call is 99.8% occupied.

Next to that, at 345 Montgomery St., the company has taken legal action against coworking brand Regus, which Vornado alleges unjustly backed out of a $66M redevelopment, Bisnow reported Monday.