‘The Golden Goose Is Not Superman': CRE Pushes Back On City's 143% Fee Hike

From a tax on IPOs to an “Excessive CEO Salary Tax,” San Francisco legislators have made several ill-fated attempts to tax tech companies to fund affordable housing and homelessness measures.

But in September, one proposal to raise funding from the city’s tech-fueled office market got the go-ahead, when the San Francisco Planning Commission approved legislation to increase commercial development fees by more than 140%.

Planning Commission approval came despite department staff recommending that new office fees go up to just $38.57 per SF. They got to that number via a study commissioned by the city showing increases over that amount “begin to hinder feasibility and tenant demands seemingly at their limits," TMG Partners Chairman and CEO Michael Covarrubius points out. 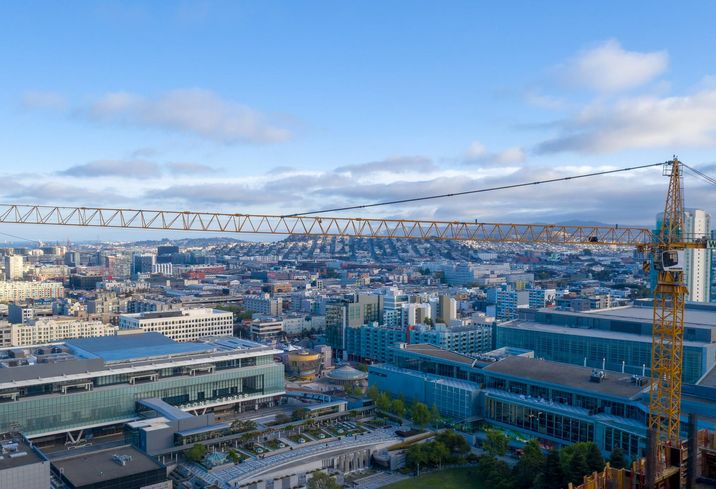 “It’s a death by a thousand cuts. Who knows which one hits the artery,” said Covarrubius, a panelist at Bisnow’s upcoming Building A Better City event.

San Francisco’s office market has become so tight in the last 12 months that tech giants like Salesforce and Pinterest pre-leased space in projects that had yet to receive entitlements. Such demand pushed Class-A asking rents to an average of $89.23 per SF in Q3 of this year, but a lack of supply led to decreased leasing activity despite continued demand, according to research from Savills.

“[Forty dollars per SF] is a significant increase, and you’d have to get a 7% return,” Erickson said. “So we’re talking about a significant increase in actual market rents that you would have to demand to build office buildings. There are alternatives to San Francisco, and when the costs become prohibitive you will make your strategic plans to move elsewhere.”

Proponents push back that the fee hike is warranted. In an apparent example of companies expanding elsewhere, Facebook CEO Mark Zuckerberg said on Thursday the company would be “growing primarily outside the Bay Area,” yet he cited not rents but housing and transportation issues that plague the area and which efforts like Haney’s are meant to address. 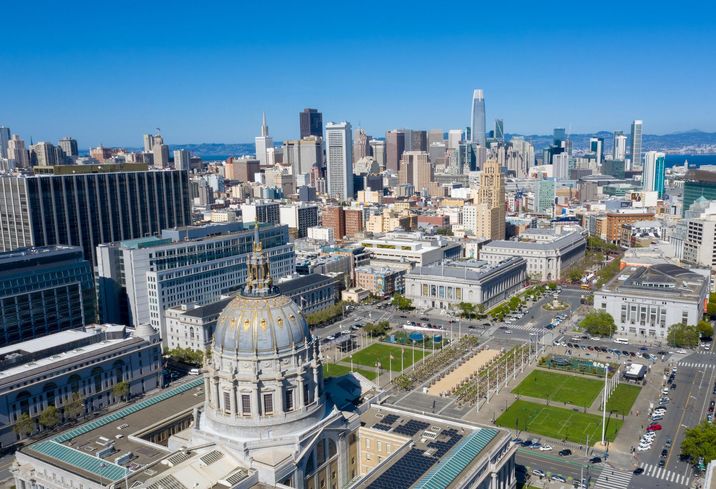 Haney's proposal to modify what is called the Jobs Housing Linkage Fee is based on a study done to determine how many affordable homes are needed for every square foot of new commercial development. Moreover, the fee is due for an update, says Alexandra Goldman, the planning and policy manager for affordable housing developer Tenderloin Neighborhood Development Corp. It was last changed in 1997.

“It makes sense to be linking a driver of housing demand in the city to meeting that demand,” Goldman said. “In the Tenderloin, we've seen the impact that office development has had on housing prices and affordability.”

Nevertheless, many developers see the burden of solving the totality of San Francisco’s commercial development hurdles as a potential recipe for disaster.

Further down the city’s pipeline is a bill that would tie San Francisco’s office development in a given year to its affordable housing production. Set for the March ballot, the San Francisco Balanced Development Act introduced by SoMa neighborhood organization Todco would link the city’s yearly office development cap (of 950K SF allowed under Prop M) to how much affordable housing it builds in a given year.

“I don’t agree with things like further Prop M restriction, which would just prevent new office development,” Strada Investment Group Vice President William Goodman told Bisnow. “The supply and demand question is one we can’t get away from. With office rents what they are in the city, folks who can pay those rents are the tech companies and financial services, not the nonprofits and arts organizations. We’re making it harder for them to stay.” 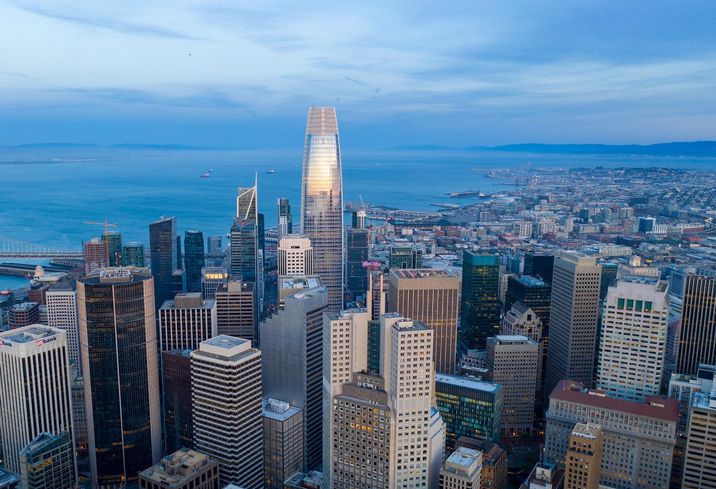 To Covarrubius, Erickson, Goodman and others, state and regional efforts to stimulate housing development show promise and offer a lead for San Francisco to follow, an avenue they say may be more productive than trying to limit commercial growth.

The most drastic measure, SB 50, is in limbo until next year, but developers tout it as the most effective housing solution on the table. Erickson says he feels that bill, which would upzone development in transit- and job-rich areas throughout California, would be as effective as higher impact fees and the Balanced Development Act would be ineffectual.

“Attacking office is not going to do anything for housing. They are unrelated issues,” Erickson said. “You should be doing things like [SB 50], whereas the Board of Supervisors came out against [SB 50]. It would create housing, and a lot of it in San Francisco.”

In the meantime, several housing-related bills sit on Gov. Gavin Newsom’s desk, ready to be signed this week. Some, including SB 50, came from the efforts of The Committee to House the Bay Area, or CASA, a lobbying group composed of major employers, city and county legislators, and nonprofit and for-profit housing developers, including TMG’s Covarrabius.

The CASA-backed list includes bills like AB 1487, SB 13 and SB 330, the last of which (dubbed the Housing Crisis Act of 2019) assumes some control over local zoning, like preventing city governments in the throes of the housing crisis from downzoning until 2025.

To Covarrabius, it is regional approaches like SB 330 and SB 50 that show the most promise in the face of more parochial NIMBY battles, despite local opposition to statewide solutions.

Large tech companies and other “corporate citizens” bear a level responsibility to fund housing solutions, Covarrubius says, citing initiatives like those shown by Google and Zuckerberg. But to force solutions out of them might be bad for everyone.

“The golden goose is not Superman,” Covarrubius said. "Its kryptonite is how much we go after [tech] before they finally say, ‘That’s enough. Not doing it.’ The question is whether that's a win or a defeat for the folks going through these fights."