Vornado: Regus Backing Out Of $66M Project In Which Trump Owns 30% Stake

Vornado Realty Trust says it has begun legal action against Regus, alleging the coworking giant is trying to back out of a 15-year lease and a $90M guarantee, the New York-based REIT disclosed Monday in a regulatory filing. 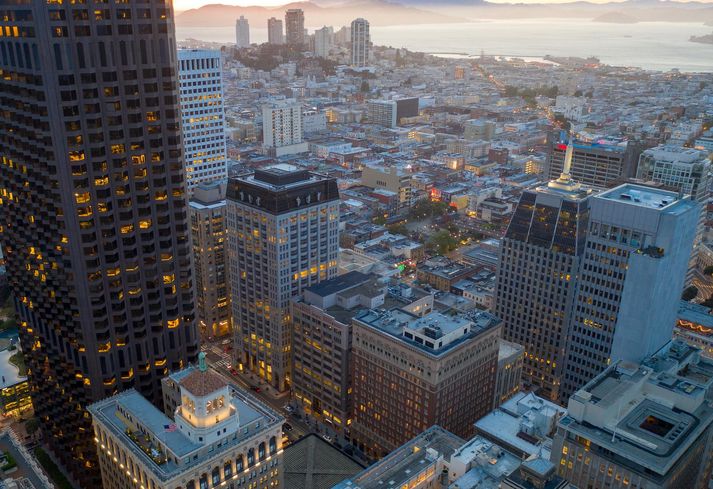 Vornado signed Regus to a 15-year lease to occupy all of 345 Montgomery St. in San Francisco in 2018,  in what was planned to be a 78K SF location for its Spaces coworking brand, following a major redevelopment.

Vornado said Regus "purported to terminate the lease prior to space delivery," and "commenced a suit on October 23, 2019 seeking to enforce the lease and guarantee," the company said in its quarterly 10-Q filing with the Securities and Exchange Commission Monday evening.

Vornado has since continued redevelopment work at 345 Montgomery, which has been marketed as a coworking and flex office space called Spaces The Cube, after the building's distinctive shape. When the lease was signed in July 2018, Vornado had billed the project as a $45M renovation, but its estimated costs for the build-out have since ballooned by more than $20M.

The REIT said $48M of a total projected cost of $50M had been spent in a February SEC filing, but in in the same report in which it disclosed its suit, it pegged a new project cost at $66M.

As of Monday night, Spaces still listed "The Cube" as one of its San Francisco locations on its website, but the dedicated page for the space appears to have been removed from the site. A LoopNet listing advertising several blocks of space of up to 16K SF was still live Monday night.

Vornado owns 70% of the complex, and President Donald Trump's company owns the remaining minority stake, making the 52-story 555 California St. a site of protests in the past. Trump's stake was valued at more than $450M as of last spring, Forbes reported, and makes up a significant chunk of The Trump Organization's revenue.

Vornado said it has spent $36.5M of the $52.2M that has already been poured into the renovation, but it didn't name its partner in the project or say if Trump paid its nearly $20M share of the capital project.

Regus' parent company, IWG, didn't immediately respond to requests for comment, and a spokesperson for Vornado declined to comment beyond the company's filing.

Bisnow didn't find evidence of a lawsuit in federal, local or New York court filings that matched the one Vornado said it is pursuing against Regus. Vornado is headquartered in Manhattan, and IWG is based in the Netherlands and listed on the London Stock Exchange.