China’s government restrictions on foreign investment may result in fewer Chinese homebuyers in the Bay Area and California. The share of nonresidential buyers in California from China has decreased, and residential buyers are having a more difficult time getting money out of China, according to a report from Pacific Union Chief Economist and Vice President of Business Intelligence Selma Hepp. 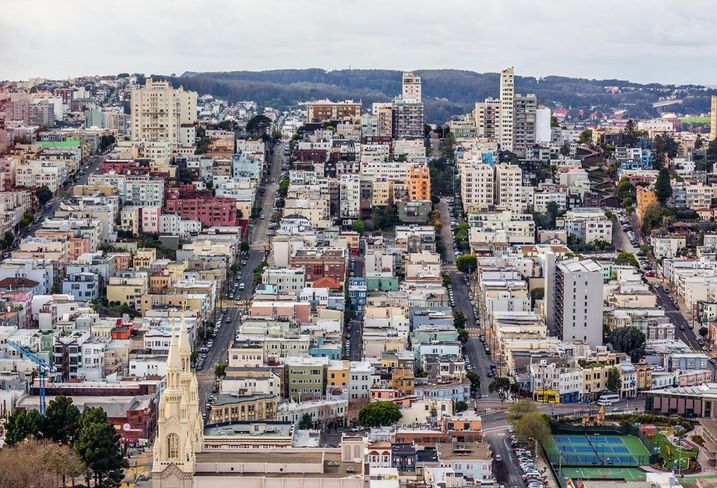 Chinese homebuyers make up about half of all foreign homebuyers in the state, but this number is decreasing along with the overall share of foreign buyers in California. Foreign buyers made up 6% of all California homebuyers in 2014 and dropped to 3% in 2016. Pacific Union data suggests the share will shrink further.

A shift in purchasing could have a big impact in Silicon Valley. Chinese homebuyers typically bought in Silicon Valley with 86% making all-cash purchases compared to 32% of other foreign buyers who made all-cash transactions, according to Pacific Union data. Chinese buyers went after high-priced homes with a median sales price at $2.1M compared to $1.275M for other foreign buyers.

Buyers relying on money from China for down payments will be impacted the most by the new restrictions. The government now limits foreign exchanges to $10K each day in addition to the existing $50K annual transfer cap. Additionally, individuals making an exchange have to state the purpose of the exchange and pledge that it will not be used toward offshore property investment.

Buyers have been working around these rules to skirt additional scrutiny by transferring money in smaller amounts to friends and family and assembling the money into a single account later, but this can be an arduous process. The government also is cracking down on this type of activity. Others are transferring money through Hong Kong, which does not have the same regulations. 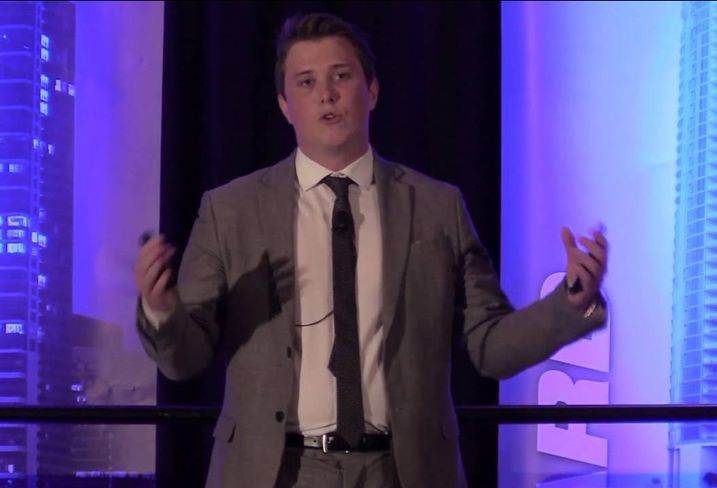 Chinese homebuyers will keep buying in San Francisco even with the restrictions, and the region remains highly attractive. San Francisco ranked the fourth-most-desired housing market for individual buyers and investors, according to data from WalletHub and Investorist. Chinese investors prefer homes in San Francisco from $650K to $1.5M and typically bought condos. They like the Bay Area because of Silicon Valley's strong tech hub, the region's strong economic growth and good returns on investment.

San Francisco also has North America’s oldest Chinatown, the largest population of Chinese outside of Asia and about one-third of the city’s population is Asian-American, according to Investorist Vice President of Sales Josh Cunningham. Many buyers also have family and relatives here and know San Francisco well.

Education also is a top driver for where Chinese investors will buy, and there has been strong preference to be close to schools.

“Education is extremely important in the Chinese culture,” Cunningham said. “In their eyes, it’s the No. 1 key to success. Having the ability to send their children to the best schools that enable them to excel in the real world is absolutely indispensable.”

First-time investors are strongly focused on the future of their children’s educational opportunities while those purchasing second or third homes are being driven by migration factors, he said.

San Francisco’s strong educational institutions are a major draw for Chinese families, according to Cunningham. At San Francisco State University, 28% of students are Asian.