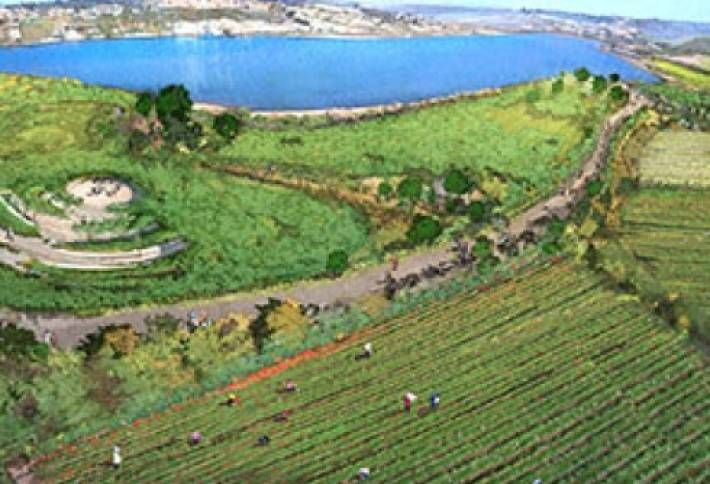 Carlsbad voters will decide today whether LA-based developer Rick Caruso’s plan for a luxury shopping and recreation destination on the south shore of the Agua Hedionda Lagoon in Carlsbad is a go. Caruso Affiliated has spent $10.M over the last nine months to gain voter approval for Measure A, which would allow him to proceed, the San Diego Union-Times reports.

Caruso tells the Union Times his campaign has focused on educating voters about the project and its benefits to the community. The project calls for an outdoor retail promenade anchored by Nordstorm on 26 acres of a 200-acre site, with 176 acres set aside as permanent open space—including walking trails and bike paths—for community recreational uses.

The Carlsbad City Council had previously approved the project, but last year opponents led by the nonprofit Citizens for North County launched a successful referendum to a public vote. The group contends the project will make traffic worse and damage sensitive habitat surrounding the lagoon. Opponents raised just $100k to battle Caruso’s plan. Most of the group’s funding came from shopping center rival Westfield Corp, according to the Union-Times. [SDUT]