ALTO Real Estate Funds acquired a strip center at 40 N Fourth Ave in Chula Vista for $26M. The property had been anchored by a Target until it closed earlier this year. (So don't try to buy any strip center-warming gifts at the Target there. We just told you it's closed.)

ALTO Real Estate Funds CIO Peter Auerbach (snapped at Bisnow’s Private Equity Summit last week) tells us that the property is just the kind of special situation that that NY-based investor looks for. It's got the right demographics, but also an opportunity for adding some value. In this case, the fund plans to reconfigure and expand the property—permitting is already in place—to 130k SF, which will allow new retail development in a region that doesn’t have a lot of land for that purpose. 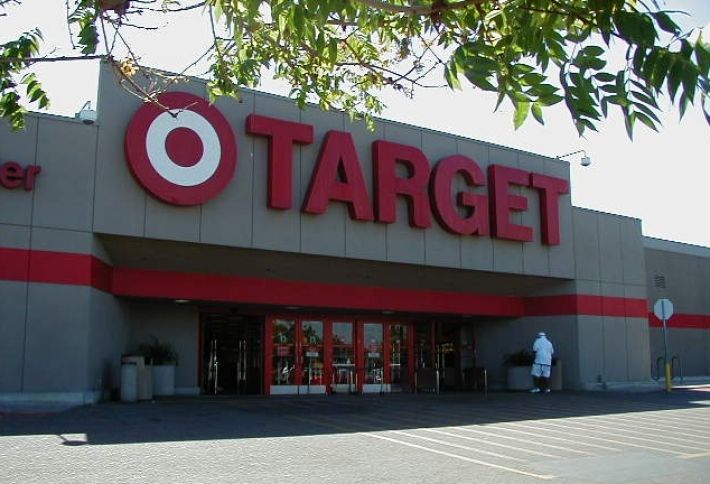 ALTO says it’s received four signed letters of intent from chains interested in opening a first branch in the area. When the leases are inked, the fund will renovate and re-divide the space in the main building, measuring 110k SF, into four medium-sized stores, as well as build two additional smaller stores in the parking area. The deal is being financed with 40% equity and a loan from the Silvergate Bank for 60%. The fund acquired a 300k SF shopping center in Moreno Valley earlier this year, and has properties in Atlanta and Denver in the pipeline. 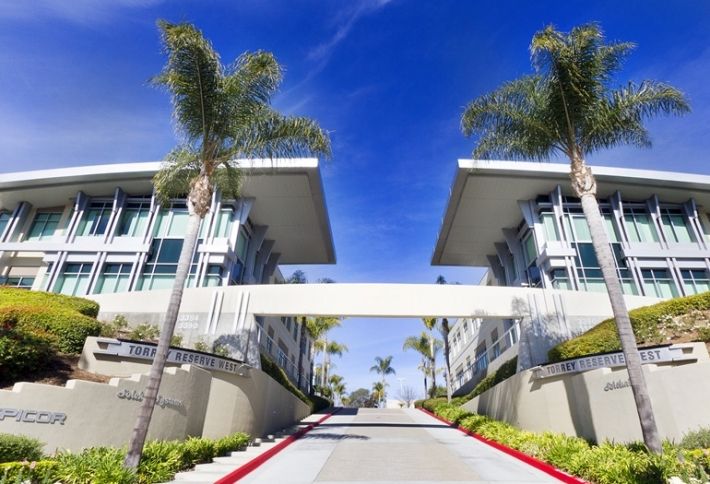 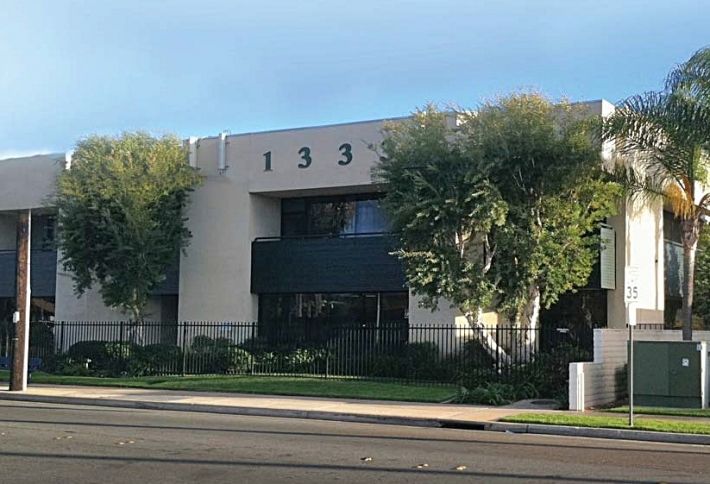 EHOF La Jolla, along with developers William Berwin and Michael Pierson, purchased the 10k SF 720 Silver St in La Jolla for $6.8M from an LLC. Trenton Bonner Coastal Real Estate’s Trenton Bonner repped the buyer, while CBRE’s Paul Lafrenz, Melissa Foster, Reg Kobzi, and Brad Chelf repped the seller. The building has been fully leased since 1999, most recently by the USPS. The buyer intends to tear down the building and redevelop the site with townhomes. 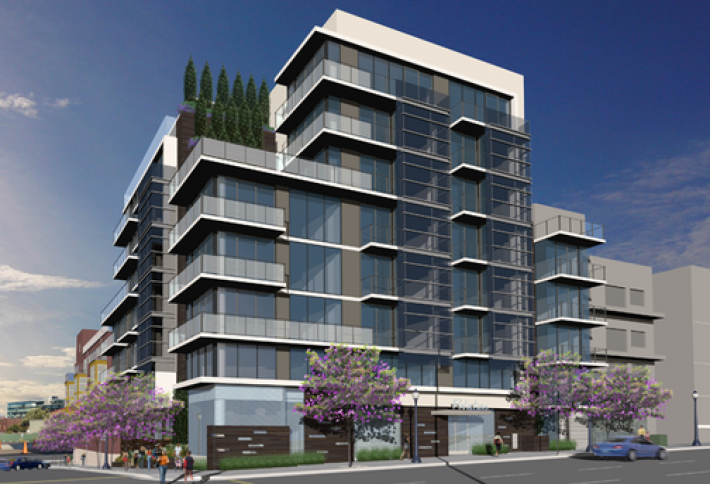 The Corky McMillin Cos. of purchased a property at State St and West Elm St in Little Italy for $5.3M, with plans to develop 100 apartments on the site. The seller was Centurion Partners of Newport Beach. The buyer plans to break ground on the property next year, with completion slated for 2016. 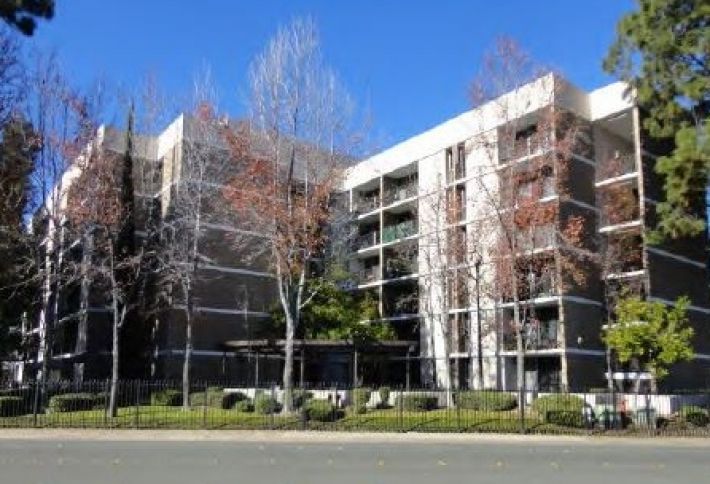 Johnson Capital’s Jeff Kearns and Kent Carpenter, in the firm’s Irvine office, arranged a $6M loan secured by the 89-unit El Cajon Senior Towers, a seniors affordable housing complex in El Cajon. The property was built in 1981 on 1.35 acres. The new loan, which was provided by Johnson Capital FHA, was executed under HUD/FHA’s 223(f) loan program. The borrower is a private investor who specializes in multifamily properties for families and seniors with lower incomes. 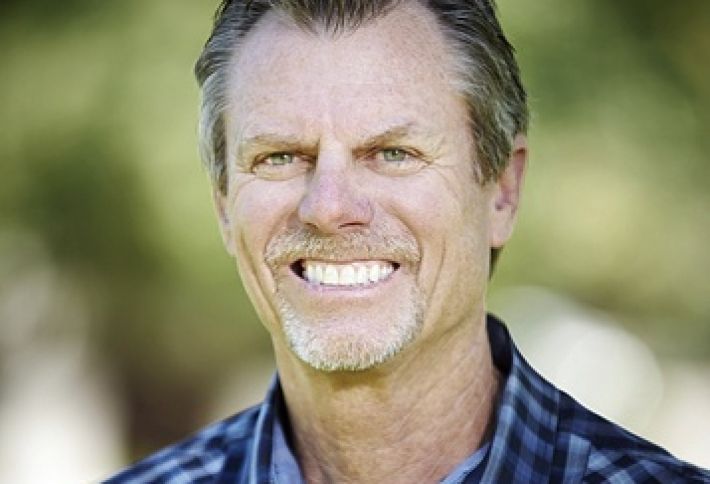 Zephyr Partners named Chris Beucler its new COO. In his new role, Chris will oversee entitlements, forward planning, product development, construction, and sales and marketing. Chris, who for the last 10 years has owned Beucler Signature Homes, was also owner/president of Johnson Beucler Communities, and previously an exec with Ryland Homes. Zephyr Partners recently broken ground on SummerHouse, an enclave of 35 ocean- and lagoon-view condos in Carlsbad.