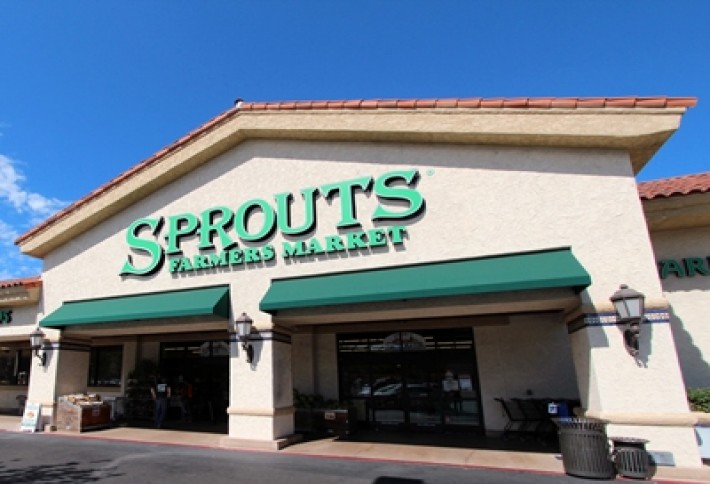 A21-unit multifamily property in La Mesa traded hands for just under $2M. Buyer Trion Properties says the building suffered from severe deferred maintenance and was 35% vacant--the result of an "absentee owner remotely managing the property from the East Coast." The new owner plans to launch an extensive renovation of the common areas and units, filling vacancies and boostingrents on leased apartments by 20%. Colliers International's Peter Scepanovic and Corey McHenry were the procuring brokers.

Misty isn't just a song, it's also the name of Jones Lang LaSalle tenant broker Misty Moore (right), who serves as board chair of The AjA Project, a local nonprofit org that runs photography-based programs for refugee and underserved youth. Recently, she reviewed and facilitated AjA's office lease in City Heights. Inadditionto administrative offices, the new space provides a permanent gallery for students' work. The org's board members and staff, including executive director Sandra Ainslie (left), have created the community's first permanent exhibit: a mural of students' work on the exterior of the City Heights Center, a residential building owned by Price Charities. 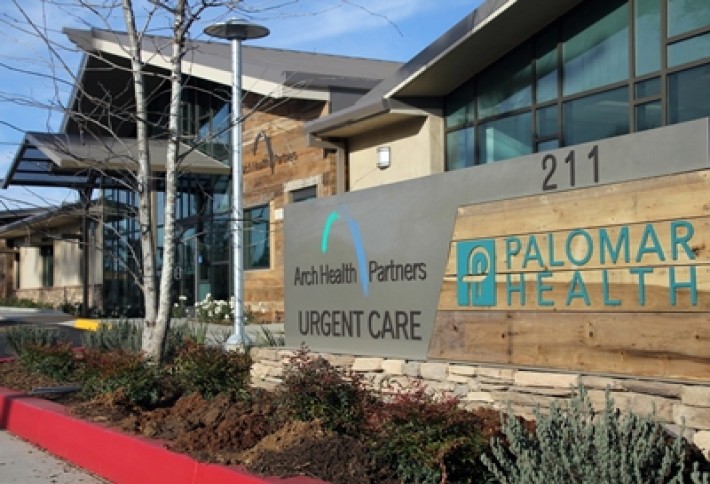 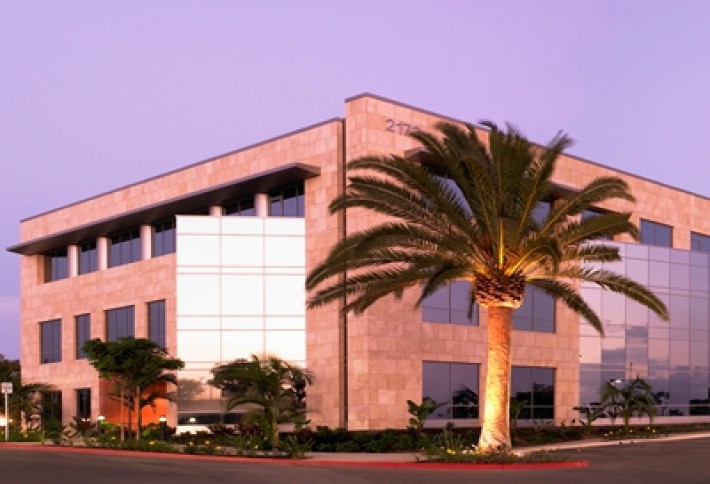 Sunrise Management opened a Las Vegas division headed by 27-year multifamily veteran Kathy Relyea, and took over the 183-unit,four-acreBoulder Palms Senior Apartments. This brings the firm's portfolio to 187 properties totaling 11,000 units throughout California and the Southwest. Sunrise CEO Joe Greenblatt, who recently was named president-elect of the Institute for Real Estate Management, says the apartment market there is poised for a rebound with decreasing vacancies and rents on the rise.

Steven Malley was named president of Lee & Associates San Diego-UTC, taking over from Joe Balla, who remains a principal in the 14-broker office. Steven, a former regional manager with Sperry Van Ness,joined Lee in 2008 as a partner specializing in office, industrial, and retail properties, selling more than 40 REO assets during the downturn.

Peter Lloyd joined Parallel Capital Partners as a principal and SVP of leasing. He comes to the firm from the local office of RREEF, where he was responsible for 115M SF of CRE as director of office and industrial asset management.

What did you think of the Oscars results? (If your picks lost, feel free to vent at julie@bisnow.com.)