A robust startup culture, diverse tech tenant base and lower office rents compared to sky-high markets such as San Francisco make Portland an attractive option for CRE investors, according to CBRE’s recently released annual Tech-30 report, which measures the tech industry’s impact on office rents in the 30 leading tech markets in the U.S. and Canada. 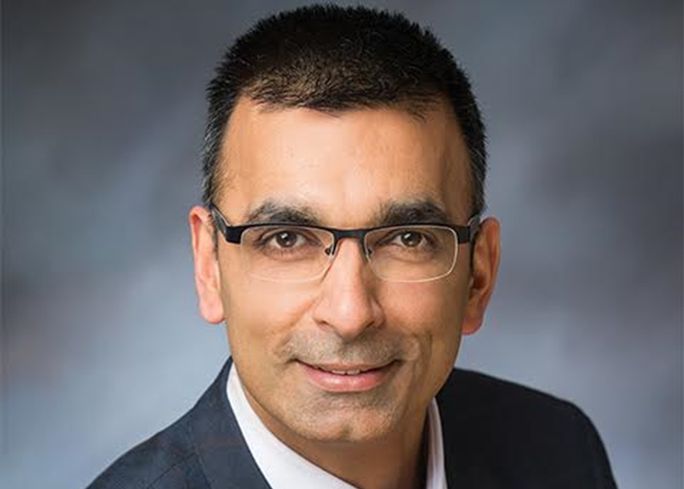 “This diverse offering, led by a highly educated talent pool attracted to the amenities offered by the region, is a good harbinger of Portland’s potential.”

The influence of tech job creation on office market rent growth is pervasive across the U.S. and Canada, with 13 of the Tech-30 markets posting rent growth of 10% or more between Q2 2015 and Q2 2017.

On the list of 30 markets, Portland had the seventh-greatest rent growth at 14.5%, a nearly 4% increase from the previous period high of 10.7%. 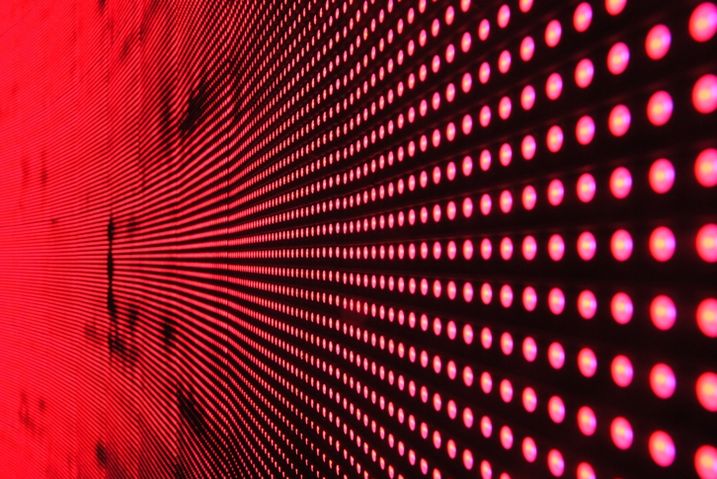 The report also said the top tech submarkets with the lowest vacancy rates as of Q2 2017 are East Cambridge (3.3%), Palo Alto (3.7%) and Mount Pleasant/False Creek in Vancouver (4%).

The office rent premium paid by tenants in these markets continues to widen, with average rents for top tech submarkets increasing faster than their broader markets, with an average premium of 16.2% (also based on Q2 2017 data).

On the other hand, several emerging tech submarkets have rent discounts, including Hillsboro, Oregon, with rents increasing 19% slower than the broader market, and Northeast Charlotte (18% slower).

Even so, while Portland’s Hillsboro submarket is favored among hardware companies, newer software developers are trending toward the Downtown Portland area, which is commanding a record-high premium for rents in the area.

From an investor’s perspective, Malhotra said, markets that are attractive to occupiers and offer the best combination of low office rents and a growing high-tech labor pool, such as Portland, Raleigh-Durham, Dallas/Fort Worth, Charlotte and Nashville, have the greatest growth potential.