When it comes to the search for young tech talent, companies are not sparing any expense. Some employers are even paying a $33M annual premium to be located in the country's top tech city over a burgeoning market.

"Since the cost of talent is the largest expense for most firms, the quality of that tech talent is becoming one of their most important considerations," CBRE Director of Research and Analysis in the San Francisco Bay Area Colin Yasukochi said in a statement. 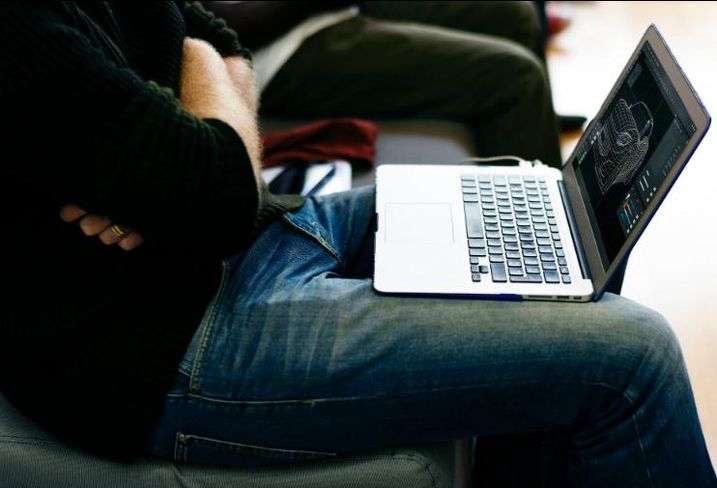 Employers are flocking to some of the most expensive real estate markets in the country in pursuit of young professionals, spending multimillions annually on real estate costs and employee wages. These tech markets overwhelmingly possess three key factors: strong higher education attainment, robust job creation and a large millennial presence.

In a recent report, CBRE ranked the 50 top tech markets in the country using a scorecard to gauge their competitive advantage when it comes to attracting young tech professionals. San Francisco, Seattle, New York, Washington, D.C., Atlanta and Toronto ranked the highest of those scored.

Using a formula to measure which of the 50 markets are the most expensive to operate in, CBRE found that in San Francisco a typical 500-employee company with a 75K SF office is paying an average $57.4M a year on real estate and wages. New York employers are paying roughly $52.2M and D.C. companies are averaging $50.3M. In Vancouver, Canada’s second-dominant tech market and the cheapest market in terms of wage and real estate costs tracked by CBRE, companies are averaging about $24.3M.

“A major part of talent retention is focused on company culture, which has to do with real estate location. It’s spelled out in the amenities offered and the neighborhoods they’re located in,” CBRE Senior Marketing Analyst Lexi Russell said.

In the Bay Area, the average tech salary is roughly $123K — that is $9K more than tech employees in Seattle (No. 2 on CBRE’s scorecard) receive, and two times the amount most non-tech companies are paying for their workers, CBRE reports.

“Companies trying to maintain their competitive position for innovation need to retain that talent, and these real estate locations and build-outs they [will] spend money on," Russell said. "The cost on that end up front might be higher, but talent retention in the long run is the focus.” 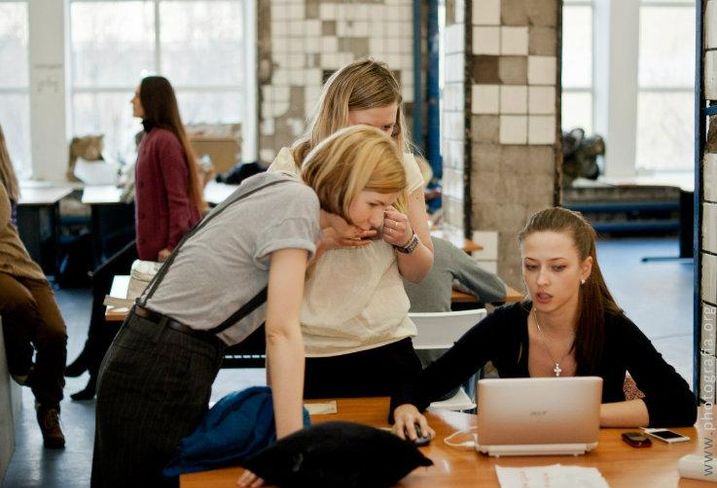 There are 4.9 million tech workers in the U.S., but only 37% of them are employed by high-tech firms. The remaining 63% of those workers are being nabbed by other industries, such as more traditional financial services firms like money managers, insurers, banks, stock brokerages and investment funds.

These firms, which have grown increasingly conservative in their real estate leasing activity since the financial crisis, are also willing to pay a premium to access tech talent. Their interest in millennial workers is driving leasing activity in markets that are not traditionally known for their concentration of tech talent.

“Financial services, even legal and healthcare firms are trying to tap into this tech talent portion of the talent market,” Russell said. “That is where we have seen a lot of growth … The smaller [tech] markets are benefiting from traditionally non-tech industries employing more tech employees.”

In its report, CBRE outlined several small tech markets that are experiencing a boom as companies move to the area in search of employees to drive innovation and increase their capabilities. Of the small tech talent markets ranked by CBRE, Charlotte, Columbus, Tampa and Pittsburgh take the cake. The four markets all have a tech labor pool of 50,000 employees or fewer, but experienced a huge jump in the growth rate of the tech talent concentrated within the city.

Of the top 10 small markets ranked, all increased their tech labor pool by at least 40% between 2011 and 2016 — Charlotte and Tampa led the pack by outpacing all 50 markets with a 77% and 55% increase, respectively.

“You don’t think of Charlotte as a [tech] market, [but] they are really supported by not necessarily tech companies,” Russell said.

Across the board, tech-heavy markets are taking off.

"This year’s report shows the top 10 markets for momentum are all moderately priced and grew at least 10% faster than during the prior two-year period," Yasukochi said in a release. "Tech employment growth has a multiplier effect that positively impacts economic growth, which in turn can have an immense impact on commercial real estate activity."