Eat, Drink And Be Merry: How Food And Beverage Spurs Growth In Portland

What makes Portland so distinctive? There are a lot of answers to that, but one is certainly its innovative hospitality, food and beverage industries — all essential ingredients in placemaking. 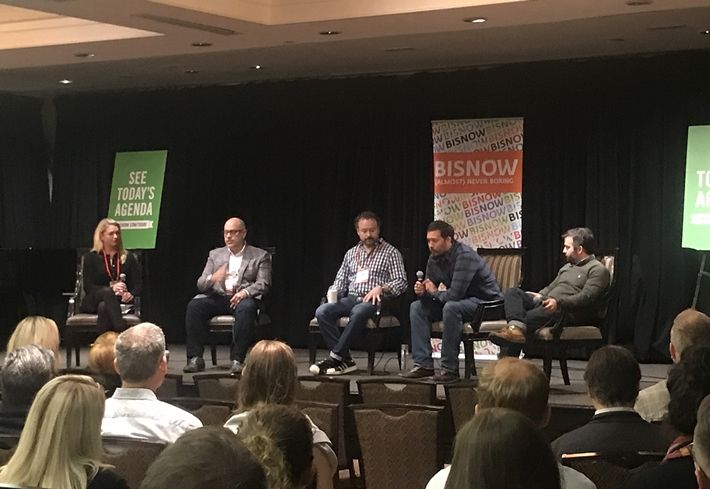 For the latest Portland State of the Market, Bisnow brought together leaders in Portland's hotel and food and beverage business to ask how Portland got on the map nationally and where the scene is going from here.

Growth in Portland is much more than eating and drinking. A second panel discussed the reasons for Portland's wider success in recent years as a real estate growth market.

Provenance Hotels President Bashar Wali said Portland has established itself as a distinct brand in recent years. That has been the work of a lot of people, including the city's hotel, restaurant and bar owners.

"Only a decade or two ago, if you mentioned Portland anywhere else in the country, they'd say, 'Which one?'" Wali said. "Right, the one with trees and granola. Now the reaction is, 'Wow. I want to visit Portland.'"

Portland, in short, is on the cutting edge of the experiential economy.

ChefStable owner Kurt Huffman said the Portland brand in the food and beverage sector is so powerful because it has grown organically and unintentionally. That adds to its authenticity.

"A dynamic bunch of doers and thinkers have made things happen in Portland in the last few years," Huffman said. "It wasn't planned, and it's more authentic for it."

Also, the local regulatory environment has encouraged growth and innovation, he said. For instance, liquor licenses are easy to get and do not cost much. The county is sympathetic to the needs of food trucks and other innovators.

"The barriers to entry in the Portland market are lower than other cities," Huffman said. 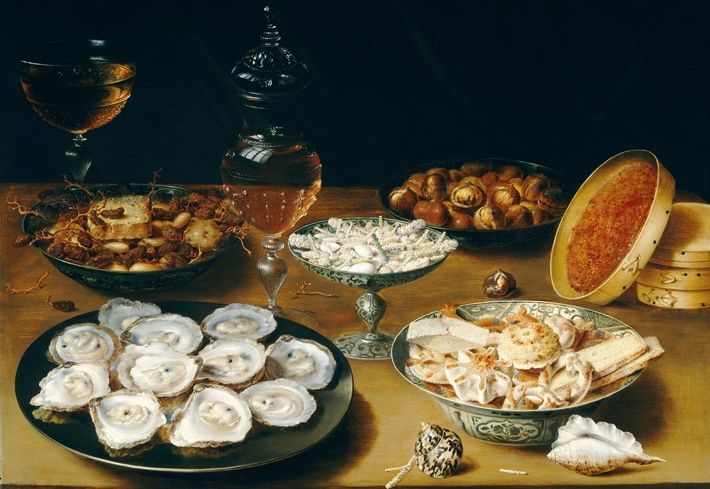 Lightning Bar Collective founder John Janulis said Portlanders support innovation in the food and beverage sector. Certainly that is the case for Lightning Bar, which operates The Bye and Bye, Century, Jackknife, Sweet Hereafter, Associated and Victoria Bar, all opened since Janulis moved to Portland in 2006.

"During the last five years, we always heard the same thing when we were opening a new bar: the market's saturated. That's never been the case. There's still plenty of room to grow because the demand is there for innovative places."

On the hotel side, the issue of saturation is real, Wali said.

"There are 6,300 rooms in the greater Portland area, and we're getting another 2,000 in the next three years. Unlike Seattle, we don't have that many demand generators."

These owners and operators who did not overspend coming into the market, and whose properties stand out from the herd, will continue to thrive in the Portland market, Wali said.

"Long term, we'll absorb the supply, but it will take a while."

Bullard owner Douglas Adams said Portland is fortunate in that it has good local ingredients for its restaurants because of the climate and the soil, and world-class wine. Bullard will open soon in the Woodlark boutique hotel in Downtown Portland.

"As a chef in Portland, you're always going to have a vibrant food scene because of what's available to you. But it benefits more than the chefs. Our customers appreciate it, and demand better food, so that creates a cycle of innovation."

Adams said hotels and restaurants in Portland have entered a new phase of symbiosis. Restaurants can add to the distinctiveness of a hotel, and hotels can provide a steady clientele for restaurants. 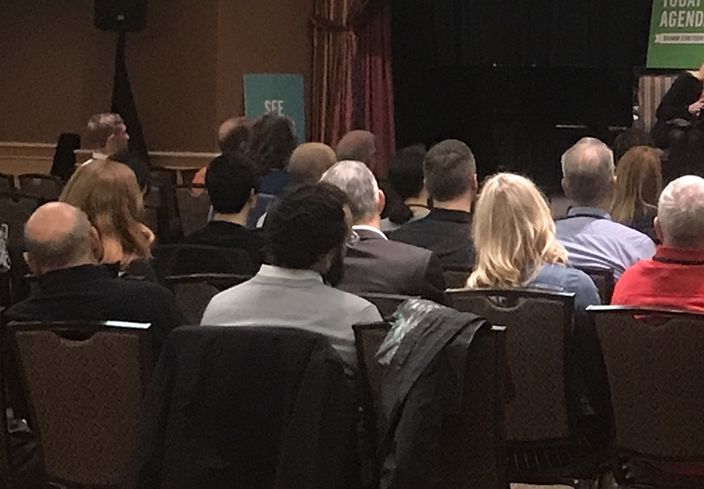 The second panel discussed how Portland got to where it is — nationally known as a growth market and all-around cool place — and where it is going.

"It's now such a popular place to go. It's amazing how many acquisition officers and investors now like to come here. That wasn't the case only 20 years ago."

The neighborhood experiences that Portland can provide are a major draw, Johnson said.

"The neighborhood is a residential property's main amenity. If you curate it to the extent that you can, your property will be that much better for it."

Scanlan Kemper Bard Cos. President Todd Gooding, whose company invests in urban office and retail, said the company's focus in previous cycles was opportunistic in Portland submarkets, but during this cycle, it has been more core-plus in primary markets. Portland is coming of age, but there is still opportunity here.

"Portland is still one of the least expensive cities on the West Coast, in terms of real estate and talent," Gooding said. "That's why there's a lot of connectivity with the Bay Area and other markets, and why institutional investors have flooded into Portland unlike in any other cycle.

"It's really raised the bar for how you operate in Portland. It's about the brand and the community around your property."

ZGF Architects design partner Gene Sandoval said Portland has changed remarkably in the last 20 years, spurred by the forward thinking that redeveloped the Pearl District and created the light rail system, the fruits of which the city is enjoying now.

Portland, he said, is growing up as a city. That is a good thing, but it also poses challenges.

"How do you take this pioneering spirit — you can come to Portland and stake your claim, so to speak — to the next level?"

The best cities are diverse, not only in population, but in kinds of businesses. That is something Portland needs to strive for, Sandoval said.

Menashe Properties principal Jordan Menashe, whose company holds office, industrial and retail, said the recession taught that leverage can be a killer, and has made the current cycle more healthy.

"If Portland can just stick to its knitting, to what it knows, we'll continue to prosper overall."

Capstone Partners principal Chris Nelson, whose company is a diversified owner and operator, said Portland is benefiting from the intangibles of its brand.

"Portland has been good at creating intangible value," Nelson said. "The city is a collection of great neighborhoods, and integrating into the neighborhood is an important part of a project's success.

Nelson cited the LL Hawkins Apartments and Slabtown Marketplace in that up-and-coming neighborhood as an example.

"We worked with New Seasons on that, and they embedded themselves in the neighborhood, calling it their Slabtown store, and including location-specific features, such as lumber-inspired wood slices around the store. It's been a success."