Why Portland's Getting Cutting-Edge Office Amenities

Cutting-edge office space comes with cutting-edge amenities—many of which aren't just physical features, but elements of a unique working environment. Come hear more at our Portland Workplace of the Future event at the Portland Marriott Downtown Waterfront tomorrow. 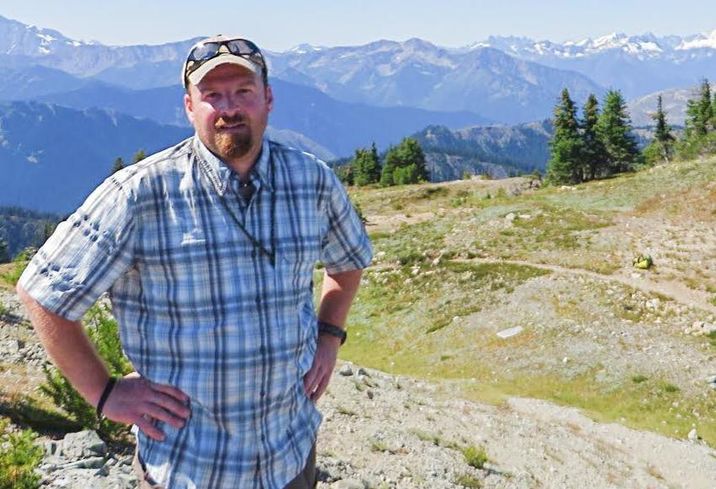 Today’s office users are seeking spaces that support their brand, their lifestyle and their culture, says Cairn Pacific principal Tom DiChiara, who will be a speaker. "They want spaces that will attract young employees, and manifest their mission, and they're seeking authentic, sustainable and well- designed spaces that have character and a 'cool factor' that isn’t found in yesteryear’s corporate office towers." 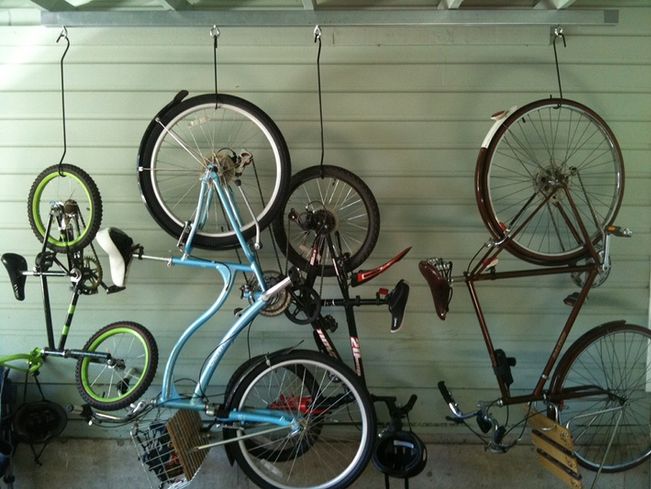 Tom adds neighborhood amenities are important, as are bike facilities, lockers, showers and a pet-friendly atmosphere. Also important is infrastructure that supports growing tech-oriented business, such as the fastest fiber/data backbone available. "These are a few of the amenities that we hear about often from tenant prospects." 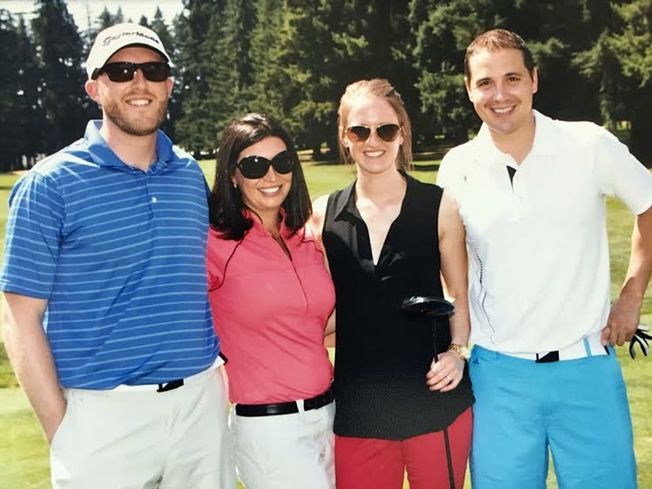 "Concepts that started in the creative office movement have transitioned over to more conventional users, as they try to lower the square foot/employee ratio," Nick says. "It feels a lot like the transition in urban multifamily projects where the unit sizes continue to shrink and the development focuses on great common areas to compensate." 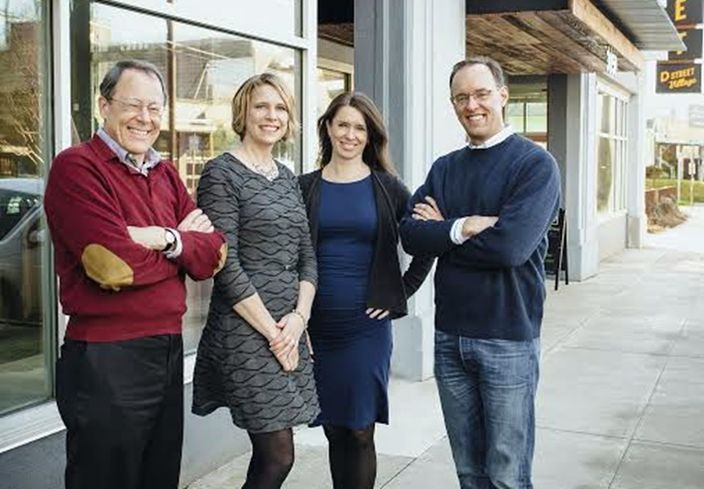 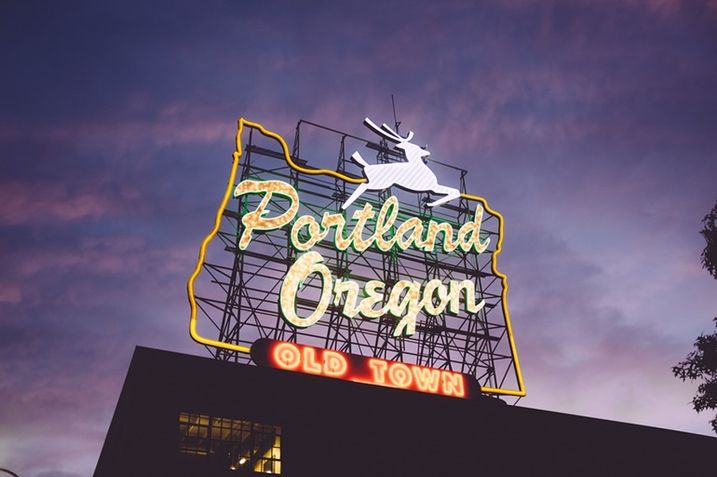 "Just as important is the location of the property in an urban neighborhood where you can walk and bike to where you live, eat, drink and play," Chris tells us. Companies that locate in office buildings with these features in Portland's active, 18-hour neighborhoods have an advantage recruiting and retaining employees well into the future, he says.