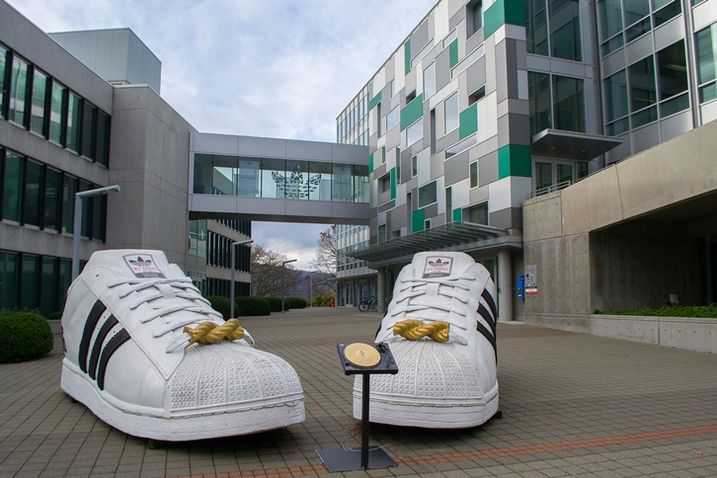 Adidas plans to more than double the size of its North American HQ in North Portland with the addition of three new buildings on its campus. Construction will start later this year.

The North American headquarters of the German shoe giant on North Greeley Avenue totals 356K SF and houses 1,700 employees. The three new buildings will include two three-story structures and one five-story structure, adding about 425K SF to the campus, the Oregonian reports.

The footwear specialist is in a growth mode. Its net sales worldwide last year were up about 16% to more than $24B. It is cutting into Nike's market share in this part of the world.

In October, the company said it planned to develop 200K SF of new space and bring its total number of employees at the Portland campus to 2,800. It is not clear at the moment whether the employee count will exceed 2,800 with the increase in square footage called for by the latest plans.

The new development will also include underground parking. The goal of the new parking spaces will be to help ease parking congestion in the neighborhood, part of which is due to the campus' popularity with visitors.

The company is moving its employee store from the campus to the Montgomery Park building in Northwest Portland.