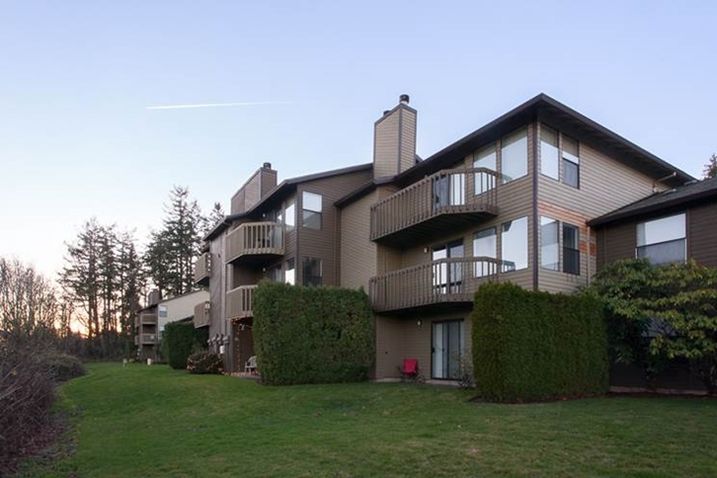 Trion Properties, a private equity real estate firm that specializes in value-add multifamily on the West Coast, has acquired Hallwood Apartments, a 76-unit apartment community in Beaverton, for an unspecified price.

The buyer plans renovations to upgrade both the exterior and interior of the property, which is fully occupied.

The deal comes not long after Trion's acquisition of Bel Aire Court, also in Beaverton, bringing its total holdings in the region to more than 358 units, according to Trion Managing Partner Max Sharkansky.

“This is our third acquisition in the city, which is just a few miles west of Downtown Portland and poised for growth," Sharkansky said. "Beaverton is in Washington County, which is projected to see a population increase of 42% over the next 20 years.”

"With many major companies based out of the region, or expanding into it, there's an increased demand for multifamily housing to support employment growth."

Nike’s HQ in Beaverton, for example, is undergoing a expansion estimated at nearly $1B, which will include six new buildings and 3.2M SF of new office space.

Developed in 1986, the garden-style Hallwood Apartments includes one- and two-bedroom units featuring washers and dryers in each unit, a swimming pool, covered parking and an on-site leasing office.