Portland Multifamily Market Is Strong, But Inclusionary Zoning Might Be A Headwind

The good news these days for the Portland multifamily market is that people really want to live here and are still coming, according to the speakers at our recent Portland Multifamily & Affordable Housing event. But zoning changes and the ever-increasing cost of construction are making it tough to develop new product. 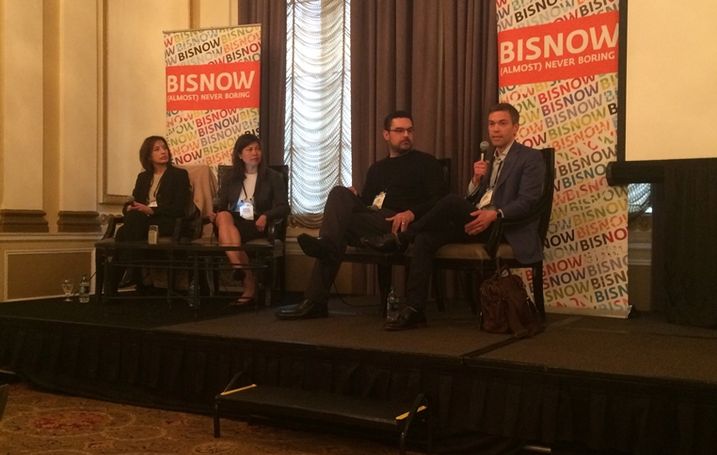 The No. 1 topic of discussion was Portland's new inclusionary zoning, which the city council passed unanimously in December. The policy requires developments with 20 or more units to set aside 20% of those units for households making less than 80% of the median household income. Our multifamily speakers were not optimistic about the impact of the new rules.

They said a lot of development deals were hurried through in anticipation of the zoning change, which can't be a good sign. Worst-case scenario going forward: Development grinds to a halt, since nothing pencils in Portland any more. Not everyone thought that would happen, but the panelists were certain inclusionary zoning was going to make it harder to make a decent return on a multifamily development.

While the intent of inclusionary zoning might be good, the speakers said the rules weren't properly vetted, and will need corrections and clarifications and a better system of incentives, as opposed to mandates. In any case, a lot of developers are now in a wait-and-see mode about inclusionary zoning in Portland. 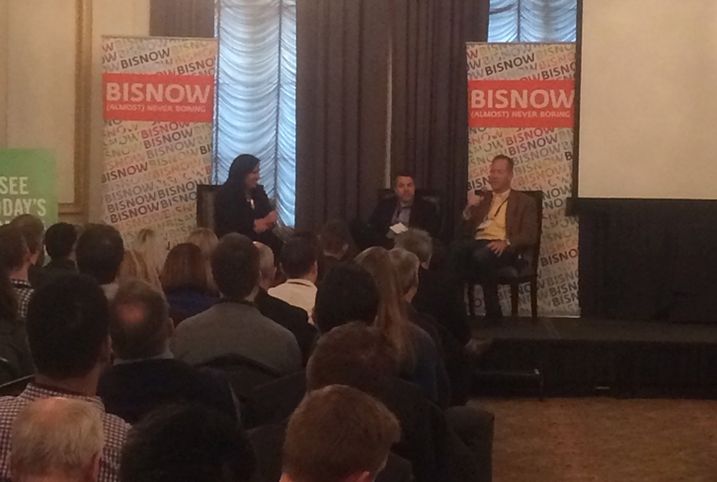 Another panel focused on Central Eastside. Why has that neighborhood been so hot lately? One reason is growth simply has to have somewhere to go, our speakers said. There are not as many developable sites as there once were Downtown and even in the Pearl. Central Eastside is fairly close to Downtown, and it is a natural progression, especially now that the district is better connected to Downtown (there's nothing quite like Tilikum Crossing).

Central Eastside also counts as something like the Brooklyn of Portland: the hip place to be. It has a cool history and a stock of cool older buildings that are being repurposed. The area is walkable and near recreation, just the sort of place that draws Millennials and footloose Boomers. Also, the city has done a good job of encouraging density in the urban core, and now that's happening on the Eastside.

It is still a little tough to get institutional investors to consider financing larger developments on the Eastside, mainly because they do not know about it. For East Coast capital, for instance, Portland is only Downtown and the Pearl. Without larger new developments, it will be tricky for larger companies to locate in the Eastside and offer jobs there, because the blocks of space there are not large enough. 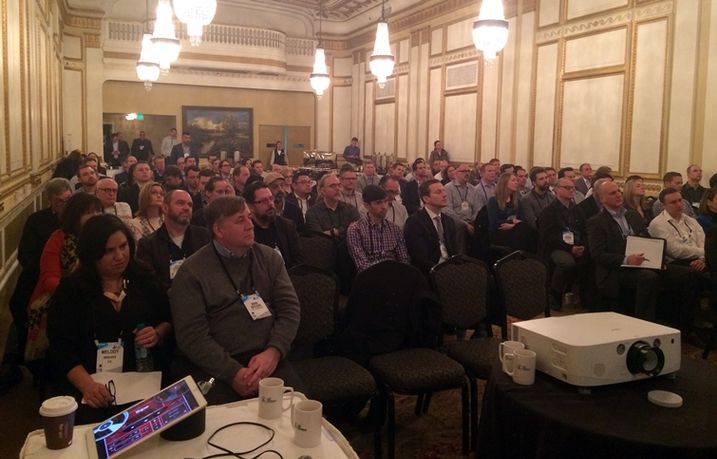 Network of Affordable Housing chief operating officer Dee Walsh and REACH CEO Daniel Valliere spoke about the affordable housing challenges in Portland. At the heart of them is that 185,000 households in metro Portland qualify as needing affordable housing — they make 60% or less of area median income — while there are only 110,000 units affordable to that level of income, so there is a wide gap.

Complicating matters are the limited sources of capital and that relatively few developers understand the complex, even byzantine ways that affordable housing developers are financed. It is a definite specialty. Land is also hard to find.

The solutions to the problems are equally complex, the speakers said. Public subsidies and even some form of inclusionary zoning are part of the answer, but it is more than just public policy at the state or even local level. Local communities need to be fully behind the effort to build affordable housing and maintain the existing units.