Portland has one of the tightest industrial markets in the country, according to a new report by CBRE. One reason is a fundamental shift in the way goods are moving from point A to point B. 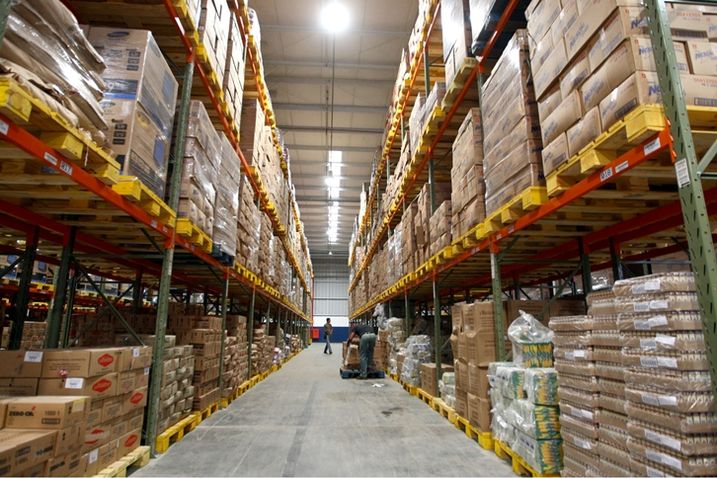 Historically, these users focused on major markets for distribution centers, but now the focus is on having inventory in as many places as possible to be closer to the customer. Secondary and tertiary markets like Portland are being positively affected, Skaug said. 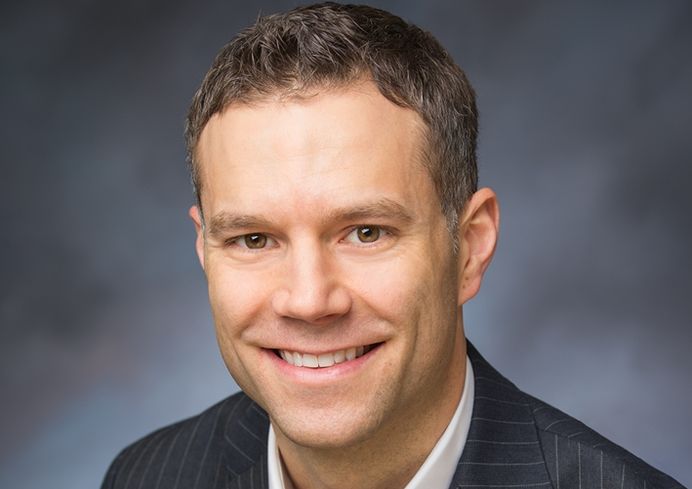 According to the latest CBRE data, Portland has the second-lowest availability rate, 4.1%, among the top 10 U.S. markets for warehouse space under construction. Only the metro LA market has a lower rate, coming in at 3.7%.

About 3.4M SF of industrial inventory is under construction in the Portland market, with 42% of that space pre-committed (which means a fair amount of spec space underway). That pre-leasing rate puts Portland in the middle of the pack in the top 10 markets. LA, Dallas and the 1/78/181 Corridor in Pennsylvania all have a lower percentage of their new space spoken for, and thus more spec space coming on the market.

"Investors will find higher yields in Portland compared with larger West Coast markets, which are seeing frothy competition for deals, pushing prices up and returns down."