Why Supply Keeps Outrunning Demand For Class-A Apartments In Pittsburgh

The same question has come up each year since the recession about the Pittsburgh apartment market: how can all of this new product be absorbed?

The answer has been the same every year, the speakers at our Pittsburgh Multifamily Boom event said: It can because more jobs are coming to town, so are more people, and they want to live in new apartments, especially in the urban core. 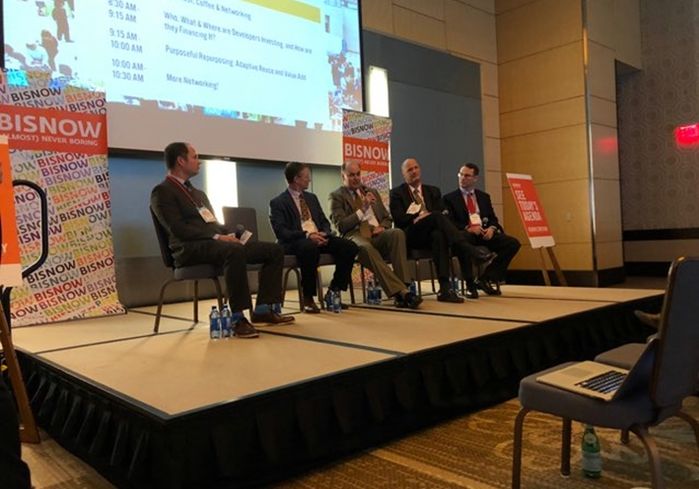 That is still the dynamic in the Pittsburgh multifamily market, the speakers said, and it is likely to be so in the coming years. The risk of overbuilding is always possible, but barring a sudden economic shock, it is a long-term risk.

One of the main drivers of job and population in Pittsburgh now is growth in the tech sector, something that bodes especially well not only for demand for apartments, but Class-A properties in particular. People with good-quality jobs want to live in good-quality housing.

Another reason that overbuilding is a long-term risk, rather than being right on the horizon, the speakers said, is that Pittsburgh has a low number of Class-A apartments for a market its size.

The number of apartments underway (mostly Class-A) might seem like a lot — about 2,500 units in 13 developments — but the city's stock of apartments built after 1990 is only about 25,000, which is not that much for a major metro.

Thus overbuilding is less likely in the near term, since Pittsburgh started the current building cycle from a low number, and the average age of the housing stock is high.

Will rents continue to grow? None of the panelists wanted to make a firm prediction about that, but they did say the likelihood is that Class-A rates will at least hold their own in the coming years, even as the supply becomes larger.

As for Class-B and Class-C, it is possible there will be downward pressure on rents as those properties need to compete with new Class-A assets with better amenities and, in the case of urban-core properties, location. 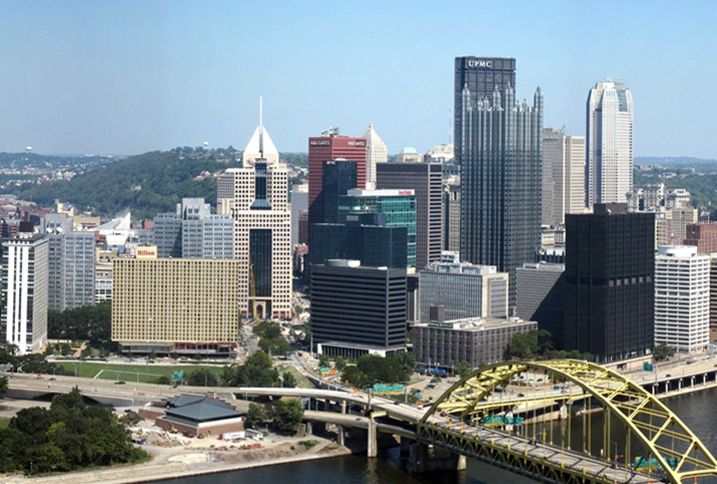 The speakers also discussed the future of apartment amenities in Pittsburgh. It can be tricky to squeeze in everything tenants want, but it behooves developers to do as much as their budgets will allow, since competiton for tenants is strong.

They outlined three broad types of amenities that apartments will need to have to compete not only for millennial tenants, but also for up-and-coming Gen Z tenants, who will soon be moving out of student housing and expecting the same kinds of features in their apartments.

One is tech. A property's broadband needs not only to be fast, it needs to support the always-connected lives of two or three residents in each unit, each of whom has four or five devices that seem to be on all the time. Fail at that, and tenants will remember it at renewal time.

Another is the common spaces that these young tenants expect. Common spaces are where they want to "be alone together," just as in hospitality properties. In fact, apartments should borrow a page from hotels, whose lobbies have been completely transformed recently into gather spaces — and people are using them.

Also, ground-floor retail is a popular amenity, at least in the form of small shops for coffee or grab-and-go items. Ideally, an apartment should be in a part of the city with walkable retail districts, since as a matter of cost and valuation, it can be hard to put much retail in an apartment building.

The presence of retail is one reason the speakers said urban-core Pittsburgh apartments, regardless of the other amenities, have a competitive edge over suburban properties. The most competitive apartments in the market are those with walkability, and even as millennials age, that is likely to be true.