After A Slow Start, Pittsburgh Land Bank Wants To Be Operational Next Year 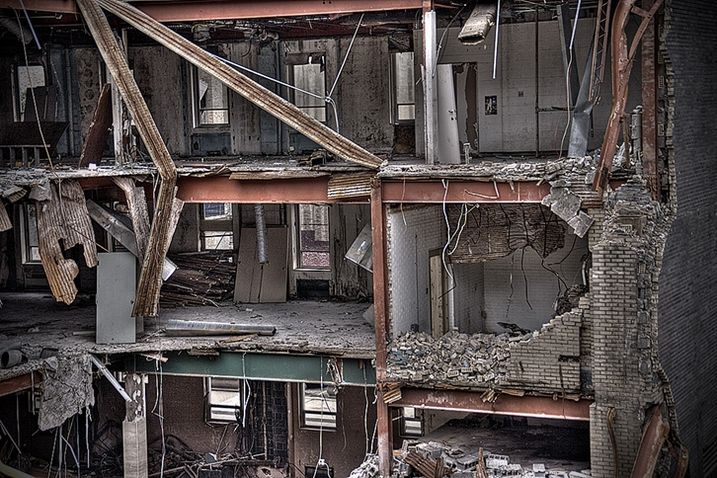 About three years ago, the City of Pittsburgh authorized the creation of a land bank to deal with blighted and tax-delinquent properties, but the entity has not yet acquired any properties. It might be able to do so by next summer, the Pittsburgh Post-Gazette reports.

Before the Pittsburgh Land Bank can be fully operational, the organization must finalize a strategic plan, along with policies that must be approved by the city council. It also has to put the finishing touches on agreements with the city and Urban Redevelopment Authority.

The land bank is a nonprofit corporation enabled by state law. It is not a direct department or division of the City of Pittsburgh, though representatives of local government sit on its board of directors.

The job of the land bank is to make it easier and cheaper for responsible new owners — developers, community groups, neighbors, builders or even farmers or gardeners — to repair or redevelop blighted or abandoned properties.

About five years ago, Pennsylvania passed state legislation that allowed land banks, and the concept has been growing slowly since then. Statewide, there are 18 such entities, some run by cities, others counties, and in some cases more than one city in a combined multi-municipal land bank.

An example of the latter is the Tri-COG Land Bank, which operates in a 21-municipality area in Allegheny County.