Taking The Temperature Of Philadelphia Retail Outside Center City

When people discuss retail in Philadelphia, the conversation always begins, and nearly as often ends, with Center City. 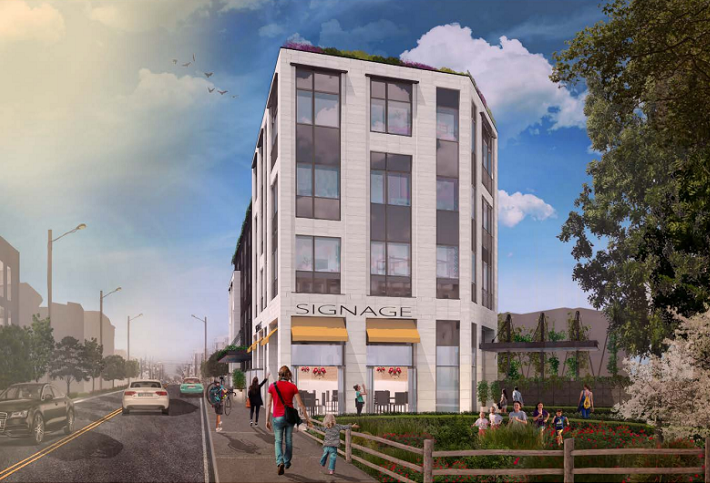 Not only is it the only place in the city with high-street retail, its Gallery renovation project right by East Market is also the biggest upcoming project in the area. But Philly’s a big city, so how healthy is retail everywhere else?

Restaurants have largely been driving the story of Philadelphia’s re-entry into the national cultural and tourism conversation over the past decade-plus, and while Center City certainly boasts the greatest concentration of destination dining spots, neighborhoods to the north, south and west all boast successful restaurants of all stripes.

One of those neighborhoods, Fishtown, is seeing a new restaurant open seemingly every week, a trend that shows no signs of slowing, and may even expand to retail beyond restaurants. A Lululemon location has opened next door to a new City Fitness gym, and several mid-rise, mixed-use buildings are under construction along Girard Avenue.

Frankford Avenue’s continued growth as a walkable commercial corridor for restaurants has had a ripple effect as well, turning Front Street into a viable location for even high-end restaurants like buzzy Italian location Wm. Mulherin’s Sons, even with the Market-Frankford Line rumbling overhead. Beyond that, it is giving Fishtown’s neighbor to the north, Olde Kensington, increased vitality thanks to its proximity.

“[Olde Kensington] will see a significant increase in residential density the next few years, and each one of those projects will carry with it a small retail component,” Weiss said. “It will primarily be a hip residential neighborhood without a major commercial corridor, and it will feed off of Fishtown's energy and momentum.”

“The Market-Frankford Line makes those neighborhoods viable to live in for Millennials and young families who work in the Central Business District,” Weiss added. 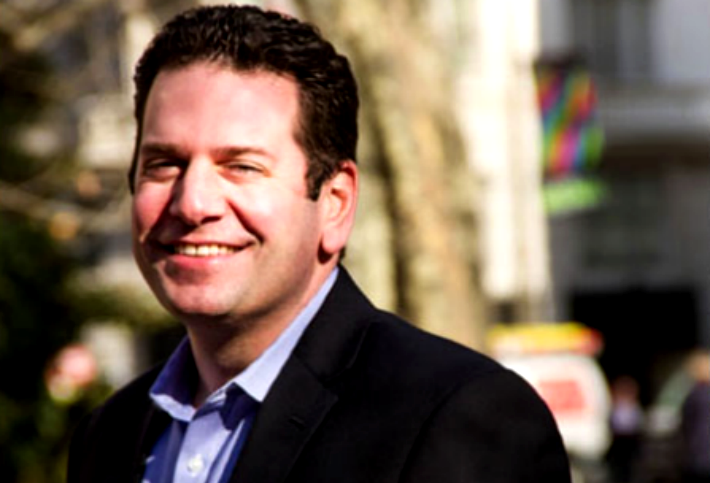 Weiss said another area to watch for future retail activity is around 10th Street, at both Spring Garden and Callowhill. Commercial developments are either proposed or under construction in that strip, with some ground-floor retail. Look for the term “Spring Arts” to begin defining the area.

“You’ll see a lot of commercial activity and new food and beverage popping up there,” Weiss said. “It’s not going to be driven by retail, but there will be adaptive reuse into office buildings. The second phase of the rail park will run through that area, and if approved, will only increase its desirability.”

That area, as well as nearby Broad Street, will be seeing so much new construction that some have expressed concerns about overbuilding — but those concerns are not shared by those in retail.

“The apartments will get filled, even if landlords need to offer entry incentives, so that’s great for retail,” Gartner said. "Regarding office … rents are going up appreciably, so it would be great to see some office space in new buildings, and new neighborhoods like near-north-Broad.”

On the other end of Broad, the Lincoln Square development and its grocery store could signal the beginning of a new corridor for large-format retail, to bridge the gap between the shopping drags along each river. 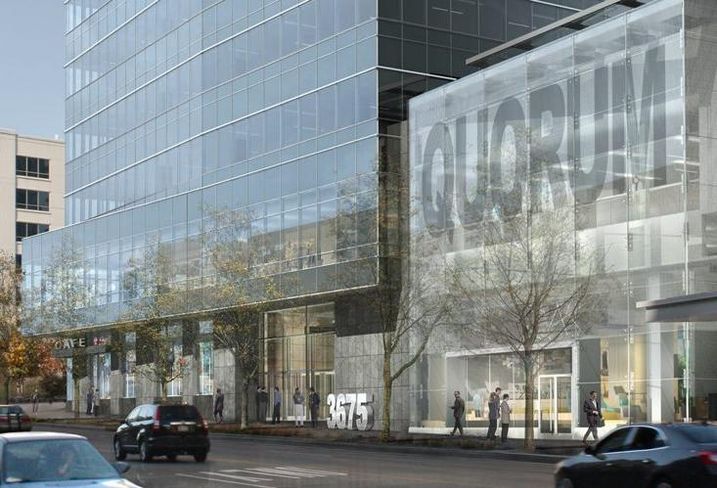 Perhaps the most curious case of retail in Philadelphia is not in the up-and-coming neighborhoods, nor in Center City, but in University City. Driven by the Meds & Eds, it has become Center City’s rival in terms of office and multifamily rents among its new buildings, but not for retail — at least for now.

Despite the interest, retail rents remain substantially below those in prime Center City locations — $40/SF in UCity, as opposed to $60 or $70 across the Schuylkill. One contributing factor is the prevalence of not only students in the area, but also young professionals in perhaps less high-end business sectors. As a result, even though dining options abound, they don’t reach the price points of, say, Rittenhouse Square.

As for non-restaurant retail, University City’s biggest stumbling block is likely its proximity to Center City. Retailers all over the country are scaling back, and to the extent that any are expanding, they are probably looking for locations with more distance from one another.

But the neighborhood’s businesses are growing quickly, and new offices are coming — even ahead of Schuylkill Yards. The companies that will fill them will likely be tech-oriented, with employees to match, and new retail could be on the way that is better suited for such individuals than high street clientele in Center City.

“[University City will gain] more momentum,” Steinmetz said. “More office space is being added on Market Street by uCity Square, so it will be a competing commercial corridor [with Market Street in Center City].”