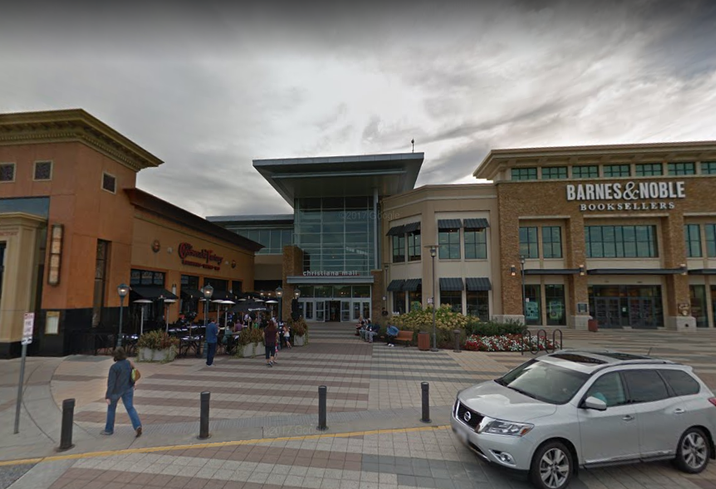 As shopping centers all over the country struggle, and Toys R Us is added to the pile of failed big-box retailers, the cream of the mall crop remains unbothered.

Part of that elite class is the Christiana Mall in Northern Delaware, which has fully leased all 179 of its stores, the News Journal reports. While it is not as large as the also-fully-leased King of Prussia Mall, it is the largest mall in Delaware and still enjoys its status as a destination, along with the attendant Class-A rents of over $500/SF.

The mall averages in the neighborhood of 20 million visitors every year, representatives of GGP, the mall's owner, told the News Journal. Like the King of Prussia Mall, it has benefited from the failure of other shopping centers as shoppers become more selective with how they spend their time.

Also like in King of Prussia, Christiana Mall has a new, open-air retail neighbor with a heavier focus on experiential retail. The first phase of the 570K SF Christiana Fashion Center opened in 2015, and the entire center is 95% complete, with all of its finished spaces leased. Most recently, it saw the opening of a Main Event bowling and arcade complex, which was well-attended, according to the News Journal.

Also coming to the Fashion Center is Philly-based fast-casual chain honeygrow, which already has a location at the King of Prussia Town Center. Allied Property, which owns the open-air center, expects more restaurant components to be added on as the complex finishes up.