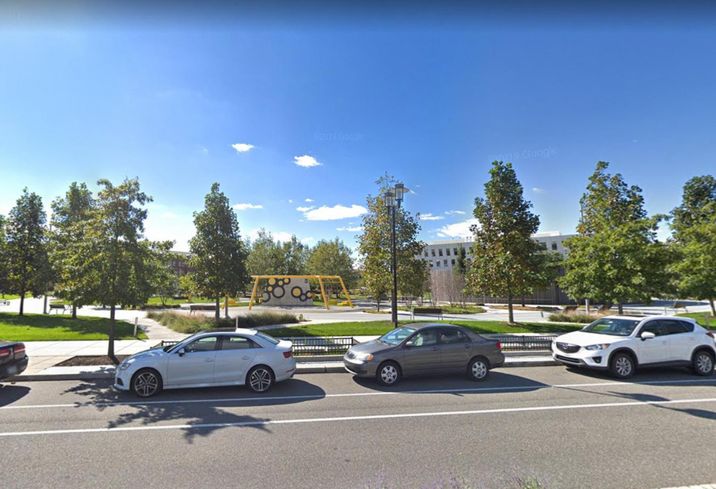 Philadelphia's biotech industry proved its status as the city's crown jewel by reeling in an out-of-market employer.

Iovance Biotherapeutics has committed to a 136K SF office, lab and light manufacturing building in the Philadelphia Navy Yard, the Philadelphia Inquirer reports. The San Carlos, California-based company specializes in technology that takes cancerous cells from a patient, edits them to fight that cancer and re-injects them into the patient. The customized cells are called tumor-infiltrating lymphocytes.

Iovance plans to staff its three-story facility with "hundreds" of employees, some of whom will take over manufacturing cell therapies currently outsourced to WuXi Apptec, its future Navy Yard neighbor, a company representative told the Inquirer. The building at 300 Rouse St. will cover most of a city block just south of the Navy Yard's Central Green, the public space that hosts recreational activities and gatherings for the complex's workers.

Developing the building will be Gattuso Development Partners, the new firm from John Gattuso, who had formerly led Liberty Property Trust's efforts in the Navy Yard before setting out on his own. Liberty ended its partnership with Philadelphia Industrial Development Corp. as the Navy Yard's master developer in 2018 as part of its exit from the office industry.

That exit has included the sale of GlaxoSmithKline's headquarters building to Korea Investment Management Co. in May of last year. Though PIDC awarded Gattuso development rights for its first project without Liberty, it was a one-off deal, as a new master developer has not been selected yet, the Inquirer reports.

Iovance cited Philadelphia's deep pool of talent in life science from institutions such as the University of Pennsylvania, which has led the country in cell and gene therapy approvals and partnership deals, as a primary reason in its location decision. Also driving the site selection is the Navy Yard's position in a Keystone Opportunity Zone and the corresponding state tax breaks. The city of Philadelphia is also reportedly providing incentives through forgivable loans.