Mixed-Use Projects Are As Challenging As They Are Necessary

There’s no one right way to develop and build a mixed-use project, and at Bisnow’s mixed-use conference at the Ritz-Carlton on May 19, the breadth of opportunities and challenges in the field was on full display. 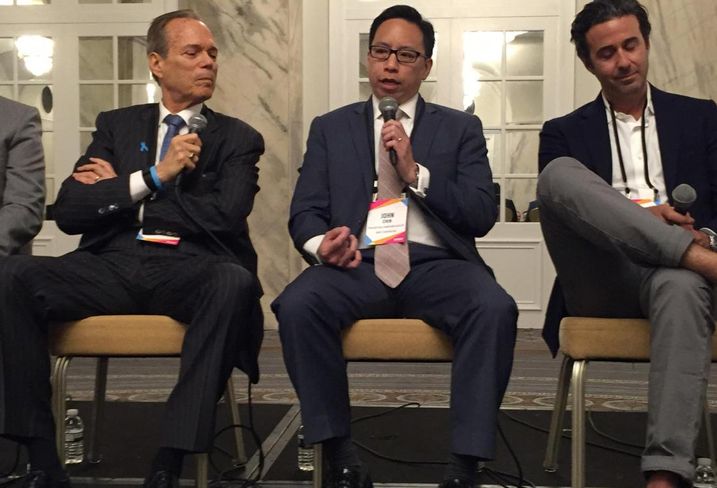 On stage were the driving forces behind some of Philadelphia’s most significant developments, such as John Chin of the Philadelphia Chinatown Development Corp, which is developing Eastern Tower, a $77M, 23-story project at 10th and Vine. The intent of the project is to create a new center of the Chinatown neighborhood across the Vine Street Expressway, which has proved a barrier for growth.

PCDC’s status as a nonprofit developer means, for one, it had to recruit capital not just from outside sources, but from “members of the community who are invested in seeing the neighborhood continue to succeed,” according to John.

It also means that the non-residential space in Eastern Tower has to have utility to the community beyond the commercial, with a community center with childcare planned for the tower. Of course, ground-floor retail will still be in place, as another way to facilitate the vibrancy in the further-north Chinatown area that the tower is meant for.

“We see commercial ground floor as an important way to activate the street level,” John said, while also stressing the necessity to keep a healthy separation between the commercial, community and residential uses for the project.

“It’s really important for each use in the building to have its own feel,” he added.

Eastern Tower is not meant to be a be-all, end-all of community development, but rather a jumping-off point in the area.

“We need to follow up [Eastern Tower] with spot developments strategically to infill around it,” John said. 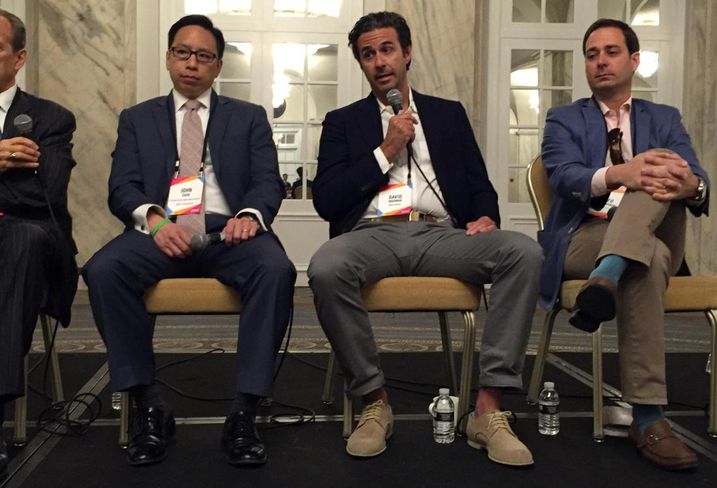 Changing the face of a neighborhood with mixed-use projects is not exclusive to Chinatown—it’s David Waxman of MMPartners’ specialty in Brewerytown, once a center of blight and now one of the buzziest neighborhoods in Philadelphia.

To spur Brewerytown’s revival, MMPartners curated attractive retail clients for its commercial spaces, even if they weren’t in the kind of business that would make them profitable tenants. David explained, “We had to operate as a nonprofit just to bring the right mix of retail in, to drive the residential market.”

As the area turns the corner, David has been able to bring in credit tenants such as banks and pharmacies, but the biggest reason they’ve shown interest is the groundwork MMPartners laid with its early commercial choices. Like all but the biggest developers, David had to find the capital somewhere.

“Building around the edges [of Philadelphia], we have no chance but to take certain subsidies,” David conceded. Subsidies were especially important in the early stages, when “cool” retailers were as much a turn-off for investors as they were a turn-on for potential residents.

“A national retail tenant can get you positive leverage, but different retail can be considered an albatross by lenders,” David agrees. 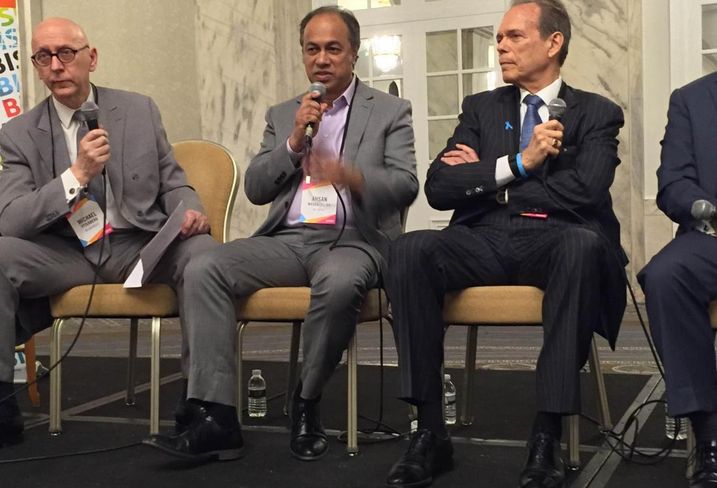 For projects of larger scale like the Eastern Tower, no one method is sufficient to finance the project. Ahsan Nasratullah of JNA Capital worked with John on the project, and he breaks down where the money came from below.

“If you look at the capital stack, it’s a senior debt of $44M," Ahsan said. "Underneath that, we have EB-5 foreign investment; below that is new market tax credits; underneath that are grants from Philadelphia, then philanthropic support, and about $10M in cash equity."

Although it may be more difficult to finance a mixed-use project than a strictly commercial or residential one, the long-term benefits are clear, according to Alterra Property Group’s Leo Addimando (below).

With markets being cyclical, having multiple avenues for income is a crucial defense against a downturn.

“As the demand for one type of product softens, it’s buffered by a different income stream in the property,” Leo said.

Alterra’s currently building the Lincoln Square project at the corner of Broad and Washington streets, a corner that will have at least three major mixed-use developments go up in the next few years. The unique shape of that project—and the historical designation of the train shed on the lot—presented its own difficulties. 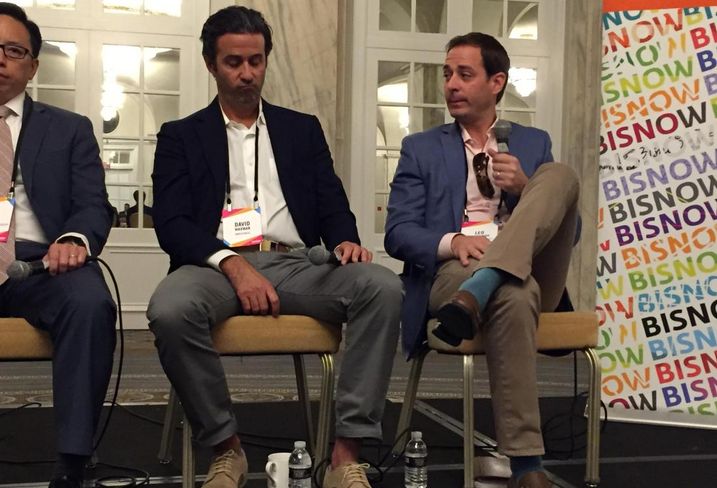 “The site itself was very difficult to design initially because there were certain geometric restrictions,” Leo says, referring to the train shed. Getting creative with land usage is one thing, but at the end of the day it needs to fit the bottom line.

“The tension between how you want the site to look and what you can afford—and charge tenants—is the core tension of a mixed-use project,” Leo adds.

The design phase might be the biggest hurdle of a mixed-use development, considering it often comes before the capital is there and necessarily precedes any sort of approval that ensures the project will actually happen.

Or, as Leo put it, “You spend a tremendous amount of money on the front end before you know if the project is a go or not.”

Even in the face of all those obstacles, no one debates the necessity of mixed-use projects, or that the environment for developing them has never been more favorable. Chief among the new conditions is the change in lenders' attitudes from what David experienced in Brewerytown.