David Waxman On Mixed-Use Developments And The Brewerytown Revival

Mixed-use development has never been a better proposition in Philadelphia than right now, and David Waxman of MMPartners, who will speak at the Bisnow Philadelphia Mixed-Use Conference at the Ritz-Carlton on May 19, is bringing that proposition in and around the historic Brewerytown neighborhood. 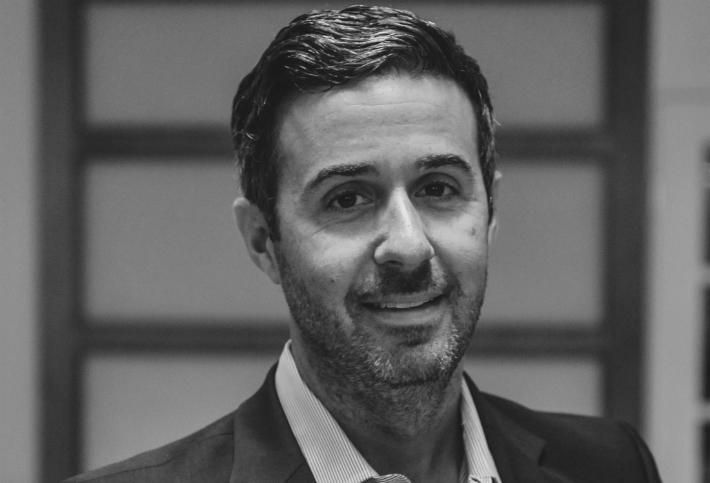 Situated between Fairmount Park and about 25th Street surrounding Girard Avenue, Brewerytown is still recovering from its worst days in the 1980s, but has emerged as one of Philly’s seriously up-and-coming neighborhoods. It’s adjacent to the much more established Fairmount neighborhood, which has been a boon for its progress.

“Fairmount has been a very desirable place for 25 to 30 years, and people just want to be there,” says David. “So Brewerytown has positioned itself as an authentic neighborhood for people who want to live in Fairmount but can’t afford it.”

Brewerytown isn’t just desirable because of its proximity to Fairmount, either. It has easy access to public transit, it’s got its own exit for Interstate 76, and the aforementioned border with the largest park in Philadelphia. All of those factors combine to form something that few areas outside of Center City can boast—a retail corridor that actually gets weekday, daytime foot traffic.

Since 2001, David and MMPartners have been, in his words, “curating the retail development” in Brewerytown to drive residential growth and reclaim an area that contained large stretches of blight—and mixed-use developments are at the center of those efforts. 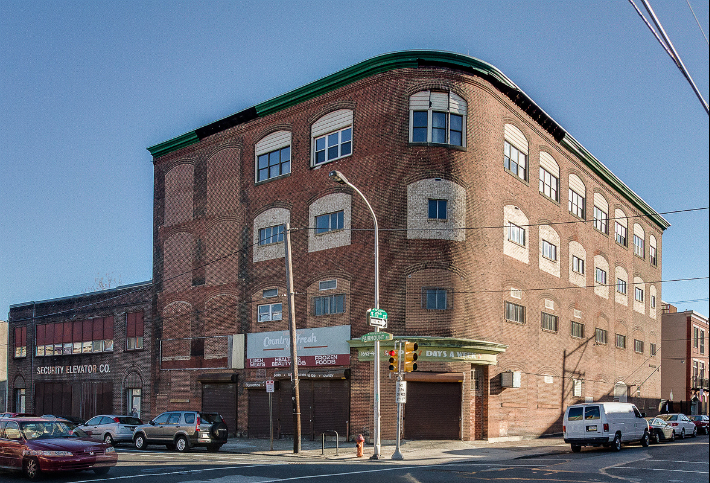 Done right, bringing retail and residential spaces under one roof can bring vibrancy to an area that makes for a more appealing walking neighborhood, according to David. “If it’s the right retail, it can really build the vibe for the block and neighborhood on which it’s located.”

That “vibe” can be a tricky balance to strike—bars and restaurants do bring visitors from other neighborhoods, but they are volatile investments and could potentially be disagreeable to the senses (sound, sight and smell) of the residents above them.

“You have to make sure the retail you’re bringing in—either voluntarily or with community input for exclusion—is agreeable to the community,” says David.

MMPartners is in an enviable position—with cash-cow properties on the Girard corridor, it can afford to make sure that the retailers occupying its newest development, a historic renovation of A.F. Bornot Dye Works (above) in Fairmount, can solidly benefit the community. After the project was announced, MMPartners quickly had leases signed with a major bank, an all-hours gym, a yoga studio, a coffee shop and a furniture store.

The issue of which retailers to sign in a mixed-use development has changed dramatically over the past decade, as well. Mixed-use used to be considered a riskier proposition by lenders than pure office or residential buildings, and national retailers were reluctant to move into smaller, urban spaces, according to David.

But as America’s population has increasingly moved into cities, demand for walkable commerce has risen—and mixed-use has gained momentum to meet that demand. 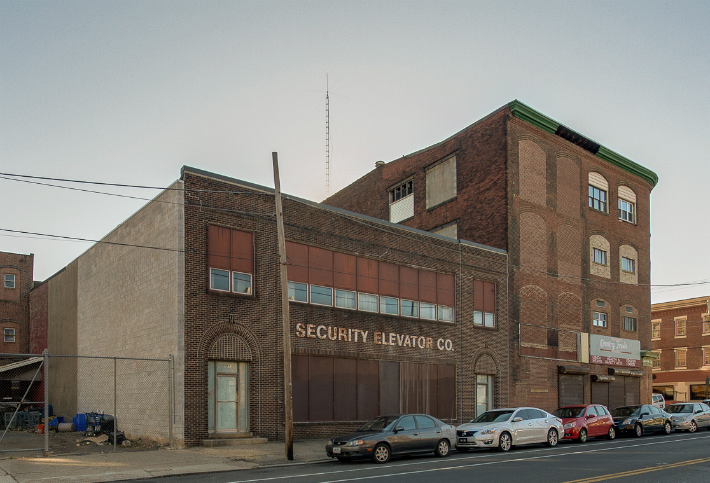 “Retailers have realized they need to be where the money is and where the consumers are,” David says.

Mixed-use developments have more challenges than simply choosing retailers, however. The Dye Works project in particular comes with issues that are unique to historic renovations. Because of its protected status, the renovation (which will contain 15k SF of ground-floor retail, 17 loft apartments and two loft-style homes split across four buildings) requires more respect for the original construction, which means higher quality of materials and craftsmanship.

Luckily, there are tax credits that offset the increased cost of such an undertaking, and the result is a higher-end product. Still, renovations always carry, if not difficulty, then at least uncertainty. “You can do your diligence, but you don’t know exactly what’s behind that wall,” David concedes.

But in Brewerytown at least, there are "good bones," and that's not even counting nearby A.F. Bornot. Like many formerly industrial neighborhoods, its problems stemmed from disinvestment, and can be solved by the inverse—and mixed-use development is driving the recovery.