The co-owners of the Sacramento Kings basketball franchise are betting big on opportunity zones, but won't be putting much money into their home state of California.

RevOZ Managing Partner Alex Bhathal, whose family acquired the Kings in 2013 as part of the Vivek Ranadive-led ownership group, told Bisnow that his company is investing $850M in OZs in urban core markets near sports stadiums and arenas. 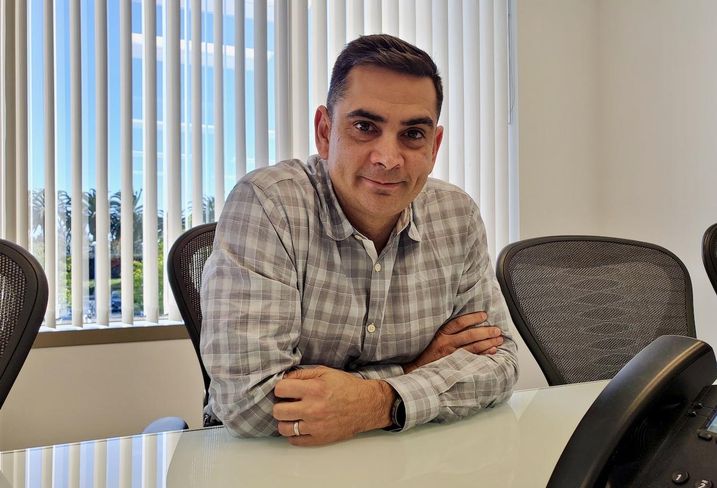 He wants to replicate the revitalization and transformation of downtown Sacramento in other parts of the country, Bhathal said in a sit-down interview with Bisnow at his company's Newport Beach office.

"I felt that experience we had in Sacramento can be transferred and expanded into other communities seeking similar uplift, and the opportunity zone program was very much aligned with that vision," Bhathal said.

Passed as part of the Tax Cuts and Jobs Acts of 2017, the opportunity zone program allows an investor to roll over capital gains into a special investment fund. That vehicle can then be used to invest in real estate or businesses located in distressed neighborhoods, in exchange for no capital gains tax, as long as the project is held for a decade. Proponents of the program say it is there to encourage economic development, but critics say it only benefits wealthy investors while promoting gentrification and pushing out low-income residents.

Currently, RevOZ has closed two opportunity zone investments, a hotel in Redmond, Oregon, and a medical office building in San Bernardino, California. Another four investments in opportunity zones are scheduled to close in April, an office building, two apartments and a mixed-use residential and retail property. Bhathal would not divulge the size or addresses of the properties.

"We're still waiting for those to close," he said, adding that the company has five more deals in opportunity zones in the pipeline.

Earlier this year, RevOZ broke ground on its first opportunity zone investment, an 11,300 SF medical office building at 755 East Gilbert St. in San Bernardino. The single-story facility will be the future site of the San Bernardino County's Children's Department of Behavioral Health. The site is preleased to San Bernardino County, with construction scheduled to be completed by December. 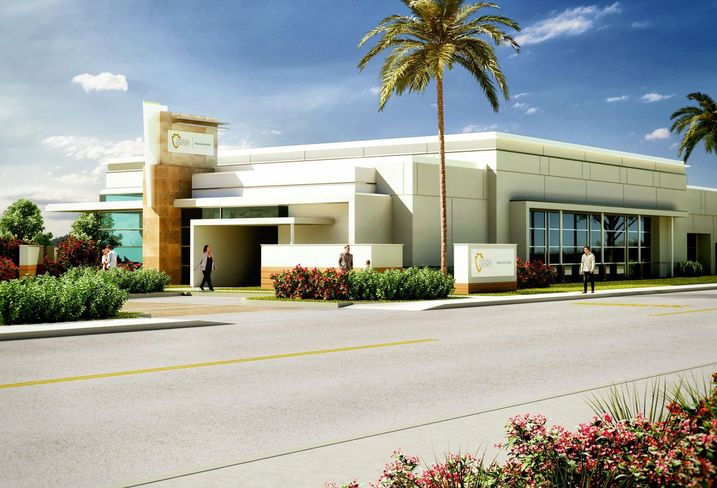 Aside from the medical office building in San Bernardino, which they are developing with the county, most of their opportunity zone investments are adjacent to sports stadiums. Bhathal said he sees a lot of value developing in those areas.

"We've seen from our experience the demand creation and community benefit that a sports and entertainment district creates can help revitalize a community," Bhathal said.

Things began to change with the public-private partnership development of the $550M Golden 1 Center arena, and the DoCo, a 600K SF mixed-use office, retail, hotel and residential project in the heart of downtown. The site was a former Westfield that had struggled during the recession.

"Sacramento was hard hit during the recession and slow to recover," Bhathal said. "When we first saw the site, we had to squint to see what was possible. There were challenges. Prior to that [DoCo] development, there was a lot of empty buildings and a lack of new construction. There was a flight to the suburbs. There wasn't as vibrant of a restaurant scene or urban living scene."

Parkin said that now, downtown Sacramento has all the offerings of a live, work and play environment.

"Now, it's an 18-hour city," Parkin said. "There's a nightlife, there's entertainment, there's a reason for you wanting to stay to hang out and do fun things."

Those development are seen as the catalysts of a booming downtown Sacramento renaissance. The city is now one of the fastest-growing in the state, with more than $3.2B in building development across the city, the Greater Sacramento Economic Council reports. 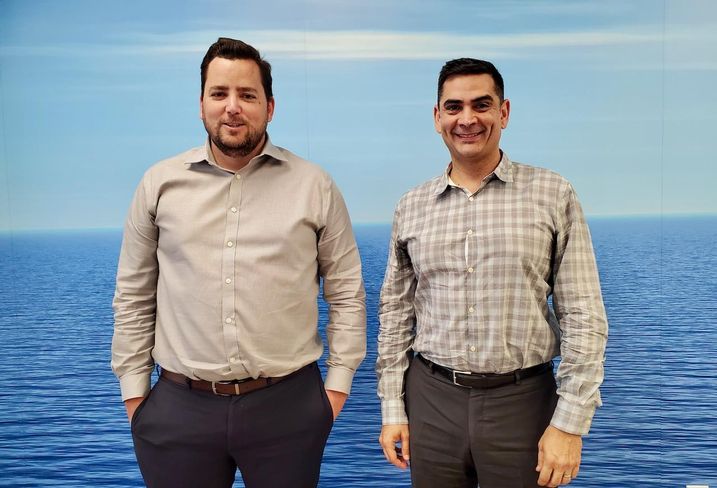 Bhathal said that after completing DoCo and the new basketball arena, there was a 40% increase in new business openings and 51% more pedestrian traffic. "There are a lot of quantifiable results. By bringing in investments in sports district, it can drive economic growth in an urban core," Bhathal said.

Still, although downtown Sacramento is in a designated opportunity zone, don't expect Bhathal and his company to reinvest in that area or any of the other 879 opportunity zone sites across the state. He said the group's San Bernardino project could be the company's first and last opportunity zone project in the state, because of California's stance on the program's tax breaks.

California is one of four states that have not complied with the tax benefits of the federal program. Without full conformity, opportunity zone investors will have to pay the state capital gains tax of about 13.3% upon exiting the investment. Last year, Gov. Gavin Newsom proposed allowing state tax benefits for investments in alternative energy or affordable housing projects in opportunity zones, but that effort faltered.

"We think it's critical for the success of the opportunity zone [program] and the community that it serves that California move towards conformity," Bhathal said. "Without some version of conformity, the hurdle rate of investments in California make it, not in all cases, but in many cases, likely that we will allocate capital to other places other than California."

"This provides a backstop of thought leadership from diverse experience sharing. That is important when we scale this investment platform," Bhathal said.