Lack of understanding, unwillingness to learn a complex program and fears of gentrification are some of the reasons California elected officials have yet to pass state legislation to fully conform to the tax advantages in the federal opportunity zone program. 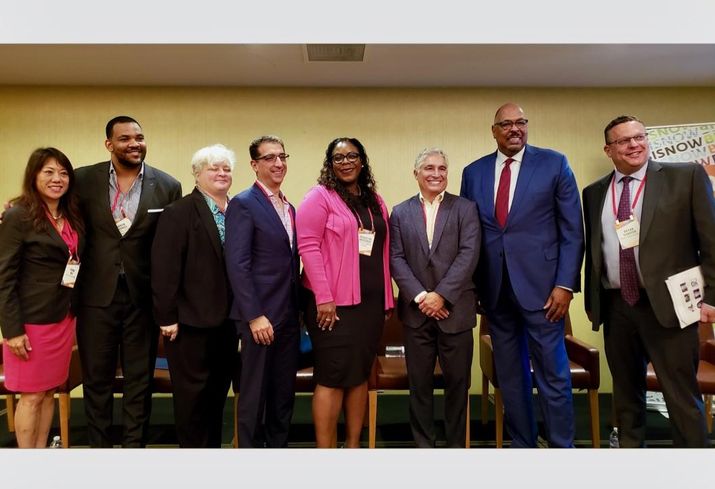 Without full conformity, opportunity zone investors will have to pay the state capital gains tax of 13.3%, almost nullifying the tax benefits of the federal program. California is one of four states that have not conformed to the program.

Gov. Gavin Newsom is proposing to only allow state tax benefits for investments in alternative energy or affordable housing projects in opportunity zones.

"I don't have good news for you," Ma said at Bisnow's LA Opportunity Zone event Tuesday.

"There is a lot of confusion about what opportunity zone means, what type of projects we're talking about. There's fears about gentrification in neighborhoods. These are all real fears and that's what's going to topple [the program]."

According to Ma, "only a handful of state reps understand it."

Ma made her statements in front of more than 250 commercial real estate professionals as the keynote speaker at the Bisnow event held at the LA Grand Hotel Downtown in downtown Los Angeles.

At that event, panelists discussed the complexity of the opportunity zone program, examined the second round of guidelines released a few months ago and clarified and answered certain questions audience members had about the program.

The opportunity zone program, passed as part of the Tax Cuts and Jobs Act of 2017, encourages long-term economic development and investments in the 8,700 designated low-income or distressed communities nationwide.

Depending on how long an investor holds the investments in one of these zones, an investor could see an elimination of capital gains tax upon the sale of the property or business.

In California, there are 879 tracts, the most in the nation. Nearly a third — or 274 — are in Los Angeles County. Of that, 193 opportunity zones are in the city of Los Angeles. 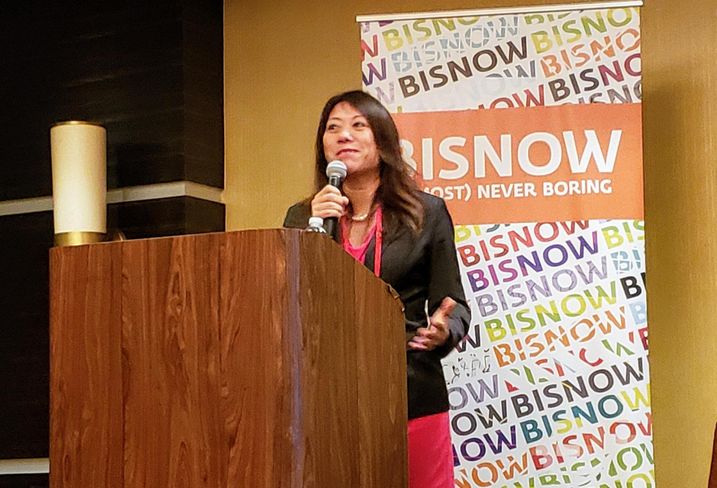 The opportunity zone program has become polarizing in commercial real estate. While some investors — and city officials — love it because it could theoretically uplift and pour much-needed investments into distressed neighborhoods, others see it as a program that only benefits investors.

Kosmont Cos. President and CEO Larry Kosmont, who has been gathering and educating investors, companies and city officials since the passage of the program, said there is a disconnect between politicians, the community and the business community.

"There is underlying suspicion both at the state level and some cities, in particular some city council members, that this is just some sneaky way of getting rich investors to be further rich in their community," Kosmont said.

George Smith Partners’ Bryan Shaffer said he has noticed much of the disconnect is political. Since President Donald Trump signed opportunity zones into law and fully supports it, Shaffer feels anyone who has animosity toward Trump automatically dismisses the program.

"I think that's part of the problem in the state of California," Shaffer said. "I think the state is saying, 'Donald Trump likes this program and we don't like it.' I don't think that's really the goal. We need to figure out the best way to use it."

Waggoner and her organization have reached out to public organizations, agencies and nonprofits about the community benefits of the program.

"What we’ve determined is that people when they don’t understand what it is, they say, 'no, no, no, we don’t want it,' no matter what," Waggoner said.

There are cities like Long Beach and Oakland that are embracing the program and have already taken inventory of their opportunity zone sites and reached out to residents asking what kind of investments they want to see.

A successful community, Carter said, has housing and commercial developments for low-medium and high-income earners. 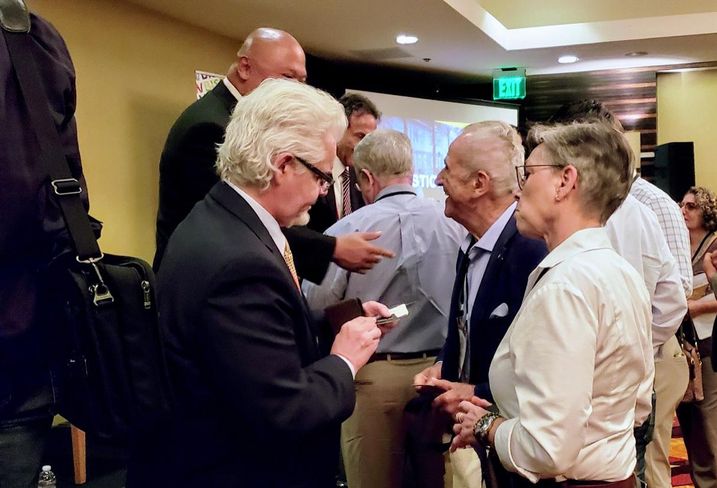 Ma, the state treasurer, said it is a critical time for the opportunity zone program in California.

A legislative bill seeking full conformity of the program needs to be passed on or before Sept. 13. If that doesn't happen, investors and opportunity zone supporters will have to wait until the legislature reconvenes next year.

Kosmont said while investors are investing tens to hundreds of millions of dollars in projects in the states that are conforming to the federal program or have no state income tax, California will be left out.

"At the end of the day, this will steer investments away from California," Kosmont said.

Ma called on the commercial real estate industry to step forward if it wants the state to fully conform and mirror the federal tax benefits of the program.

"We really need you all to do a little work right now," she said. "We're working with a short window. We only have a month left before the legislature leaves and won't convene until January."

She urged for people to call their local representatives and write op-eds and letters to the editors on how this program can help provide jobs and economic development.

"This is a complicated subject ... They don't understand what this means for California," she said. "This is going to be a missed opportunity for California. If we don't see something passed on opportunity zones [this year] we will pretty much miss that window of opportunity."