For the past several months, after the launch of his opportunity zone fund, Avanath Capital CEO and founder Daryl Carter had approached investors to invest in his project, only to hear a common word: “Wait.”

Last year, with so many questions and so much uncertainty surrounding the opportunity zone program, many investors sat on their hands waiting for the IRS and the Department of Treasury to answer some much-needed questions before releasing capital, Carter said. 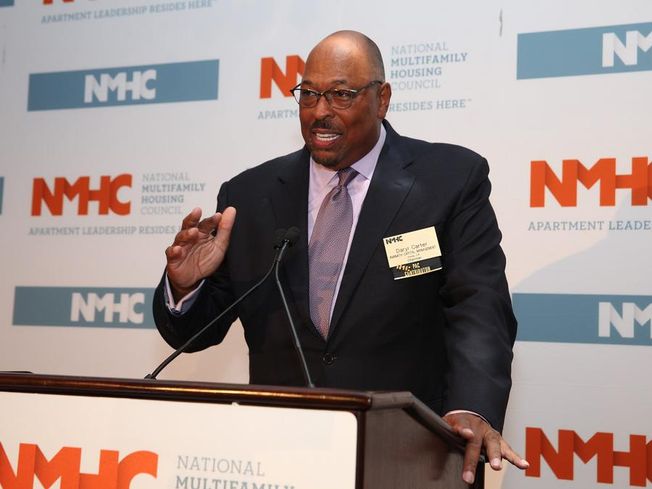 But with the release of the third and final set of guidelines in mid-December, Carter believes many of those wait-and-see investors are going to start putting money into opportunity zones.

“I think you’re going to start to see more capital come in,” Carter said. “A lot of investors we’ve spoken with wanted to make sure the final regs were consistent. Clarity is so important.”

Entering the third year of its existence, the opportunity zones program is facing a critical time.

Passed at the end of 2017 as part of President Donald Trump’s Tax Cuts and Jobs Acts bill, the opportunity zones program allows an investor to roll over capital gains from the sale of an asset to a special qualified opportunity zone fund. That fund then becomes the investment vehicle for a real estate or business investment in any of the 8,700 designated distressed or low-income areas nationwide in return for a hefty tax incentive.

Since the passage of the bill, proponents of the program have hailed it as a way to pour much-needed capital and investments and economic development into census-designated, low-income and historically distressed areas.

Critics of the program see it as another tax break for wealthy investors and say that certain investments could lead to gentrification and displacement of longtime and minority residents.

The controversy surrounding the program became so great last year that the program's sponsors in the Senate, Cory Booker (D-N.J.) and Tim Scott (R-S.C.) threatened to kill the program because of possible misuse.

In November, Sen. Ron Wyden (D-Ore.) introduced a bill to require a reporting element and eliminate 200 opportunity zones deemed not low-income. The opportunity zones were chosen by the governor of each state based on census data from 2010.

The investment numbers in the past two years also haven't fared well, at least in California.

The number of transactions in opportunity zones are actually down in the state compared to the years prior to the passage of the program. The Golden State is one of four states that have not conformed to the program's tax benefits, meaning an investor would still have to pay state taxes on gains from an investment.

Still, Carter, whose company is based in Orange County, is hopeful that now that the final set of regulations is in place, capital will begin flowing in a variety of investments into distressed areas.

Carter wouldn't say it is a make-or-break year for the program but "it's an important year." He pointed out that many of his and investors' concerns were alleviated by the release of the final regulations, including the change in the substantial improvement test. 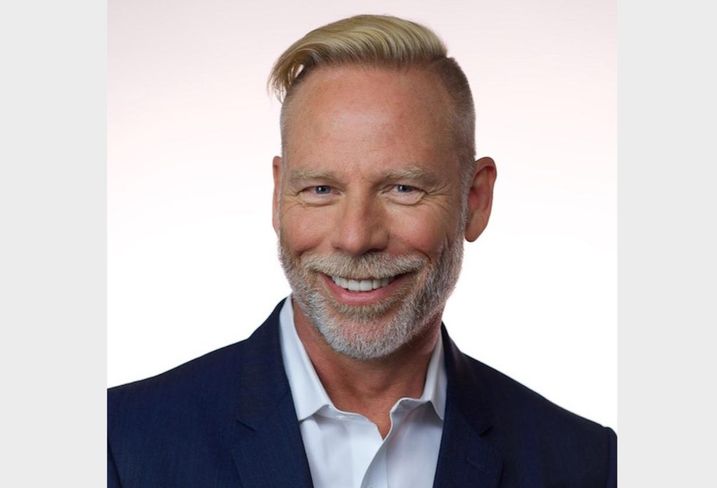 As part of Carter's opportunity zone fund, he plans to rehab a couple of existing apartments in his portfolio that are in opportunity zones and add more units on an adjacent vacant lot.

Carter launched a qualified opportunity zone fund with a target of raising $300M that would go toward the improvements and renovations of three existing Avanath multifamily properties, one each in Ontario, California; Orlando, Florida; and Cary, North Carolina; as well as for the development of a property in Detroit.

The IRS and the Treasury Department will now allow an opportunity zone investor to aggregate certain buildings on the same parcel as a single property, as long as it is in the same opportunity zone fund and it shares certain facilities and business elements.

For qualified opportunity zone businesses, The Pearl Fund Managing Partner Brian Phillips expects the guidelines to be a boon for investors looking to invest in businesses located in the zones.

Phillips, who launched The Pearl Fund aiming to raise $25M, said there were a number of things that dramatically improve opportunity zone business investing for investors, businesses that existed prior to when the law was passed, and startups.

"The improvements on when and how much investors from a 1031 exchange can put into qualified OZ funds dramatically improve the process and thus the amounts of capital into business (and real estate) OZ funds," Phillips said.

Phillips added that if a pre-existing business in an opportunity zone wanted to become a qualified OZ business, "the process to do so was so challenging that, in our experience working with such companies, most decided against becoming an OZ business."

That calculus has now changed, he said.

"The final regulations brought a substantial improvement in the form of an aggregated basis ruling, enabling businesses to show growth in total assets versus line by line," Phillips said. "This is a business-friendly ruling that eases the way for more quickly growing, job-creating companies to qualify, as indeed they should." 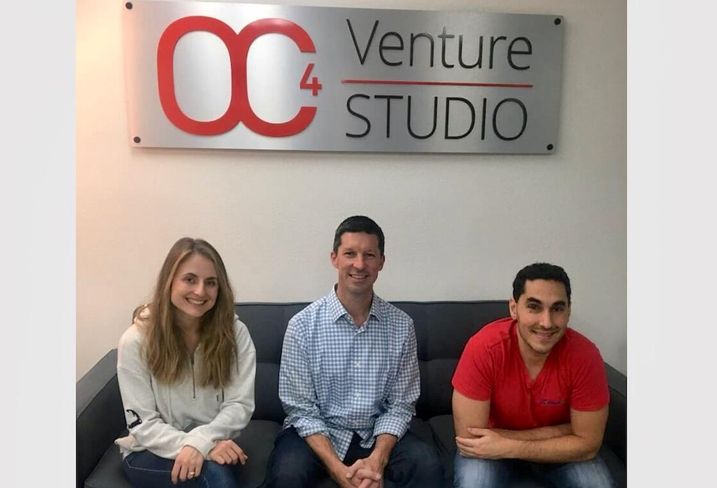 Phillips said the final regulations added a new provision that will benefit startups and applies only to the Opportunity Zone Venture Capital segment.

"A 62-month provision was added to give startups more flexibility and time which, in turn, will encourage and facilitate more capital to flow into OZ businesses, which yield much higher returns both financially to investors and in their economic impact in the communities," Phillips said.

Ransom has opened a 3K SF office with the goals of targeting, investing and nurturing tech startups in opportunity zones.

"We were fairly confident about the final regulations," Ransom said. "This program has always been about creating jobs and making an economic impact in the community."

Ransom said last year, investors were still hesitant to invest in opportunity zones but now it is up to him and others to educate those wary investors.

"It's full steam ahead for me," Ransom said. "We hosted an event last month. We’re hosting more events in the first quarter. Now it's just about educating investors."