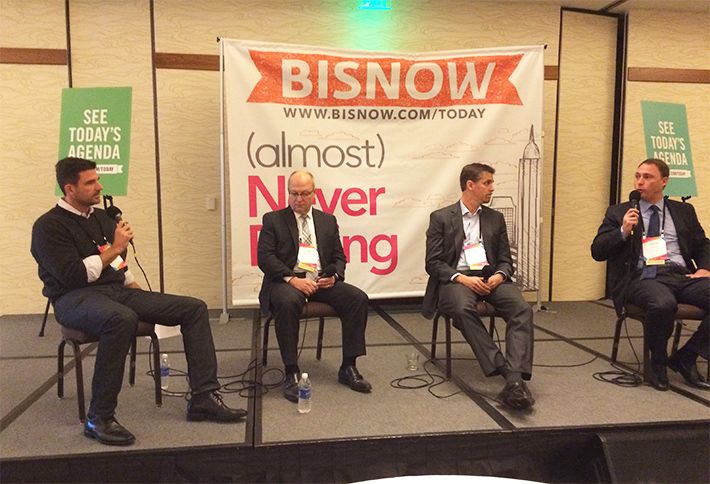 He asked the group how e-commerce is affecting demand for space locally and the type or size of buildings being built.

“This is the fastest-growing sector in the industry and at the top in our portfolio,” said Damon, noting it’s not just Amazon, but also traditionally brick-and-mortar retailers, like Home Depot and Walmart, which are expanding their e-commerce business.

In Amazon's case, proximity to customers allows the e-retail giant to deliver on its same-day delivery promise to Prime customers. “You now can virtually buy diapers at 9am and get a knock on the door an hour later,” Damon added. 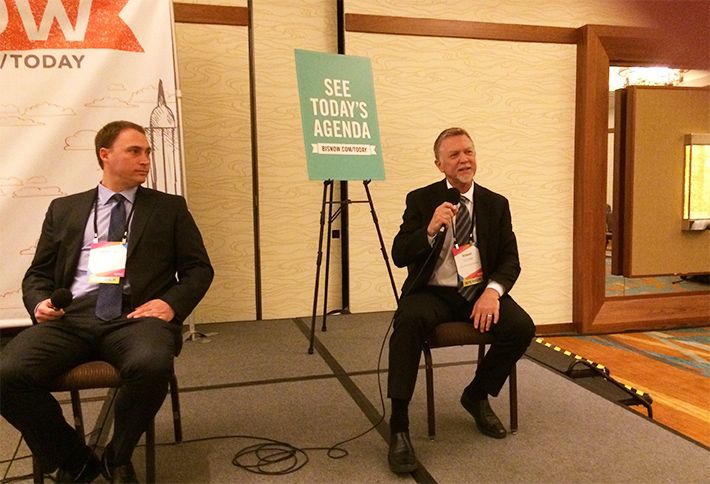 Newport Beach, CA-based Guthrie Development CEO Robert Guthrie (pictured right with Damon), who specializes in developing industrial condos, noted immigrants, especially Asians, are driving demand for smaller industrial spaces, which only recently have begun to recover from the recession. “The biggest influence is from China, and the vast majority are in the import or export business, he added. "There’s an incredible flight of capital coming out of China.” 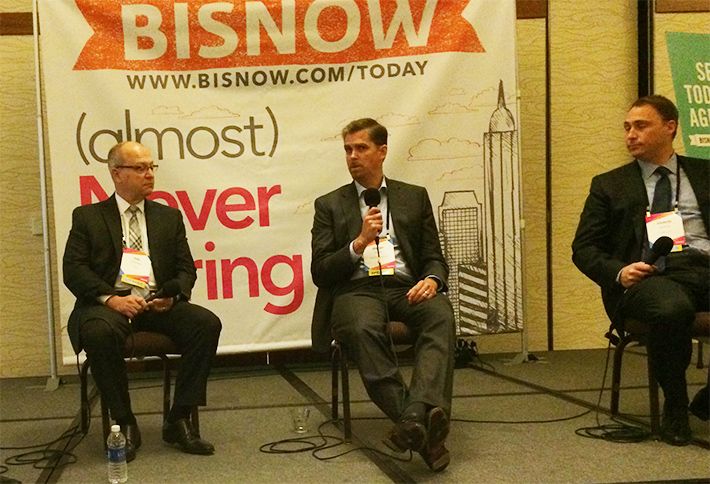 Scarcity of building sites suited to industrial development is the greatest challenge for developers and is driving up costs, along with the rising cost of labor and building commodities, particularly steel and fabrication. Dan asked members of the panel if they think land prices have peaked.

“It’s hard to imagine it can go any higher, but it’s rising elsewhere, so it could go up here too,” Jeremy said. “We can underwrite at $42 per SF, but that leaves no room for air."

Currently, Jeremy said large, well-shaped sites are going for $35 per SF. Damon noted his company is also underwriting 4% to 6% for inflation over the next year. 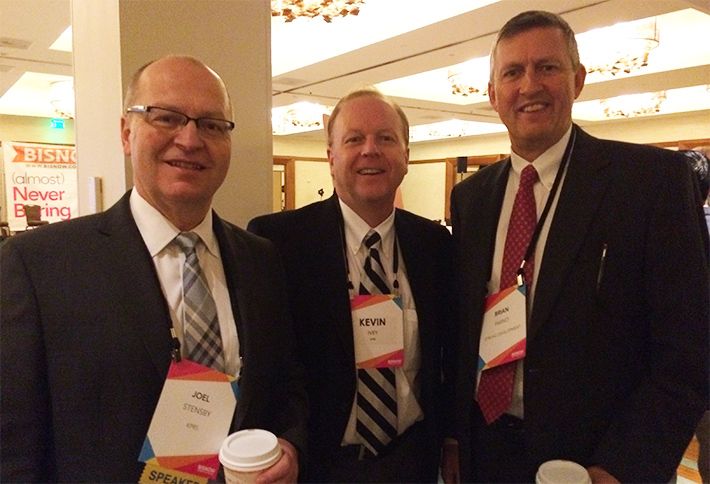 Joel (left with KPRS's Kevin Ivy and Stirling Capital's Brian Parno) said his firm is bullish on this market across all sectors. He said industrial is growing at a slow, steady pace, vacancy is going down and there’s no overbuilding. 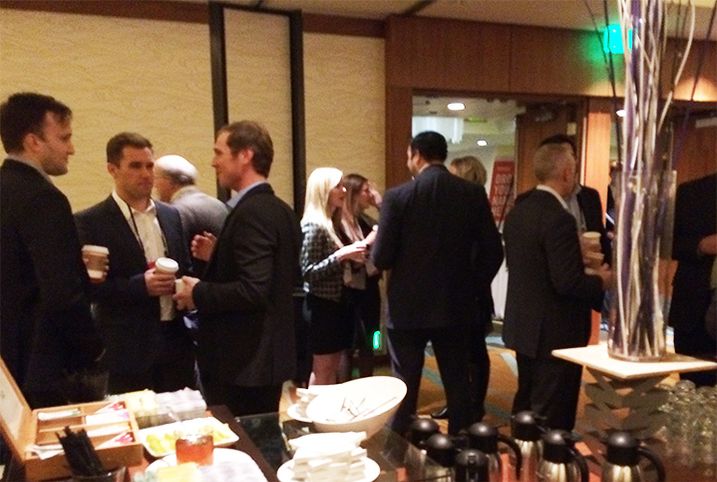 The last question Dan asked panelists is if they expected to do more or less volume in 2016.

Damon: “We are experiencing high volume from an operating standpoint, so a lot more this year.”