Despite all of the turmoil surrounding WeWork, the embattled coworking giant still has the backing of some major commercial real estate companies. 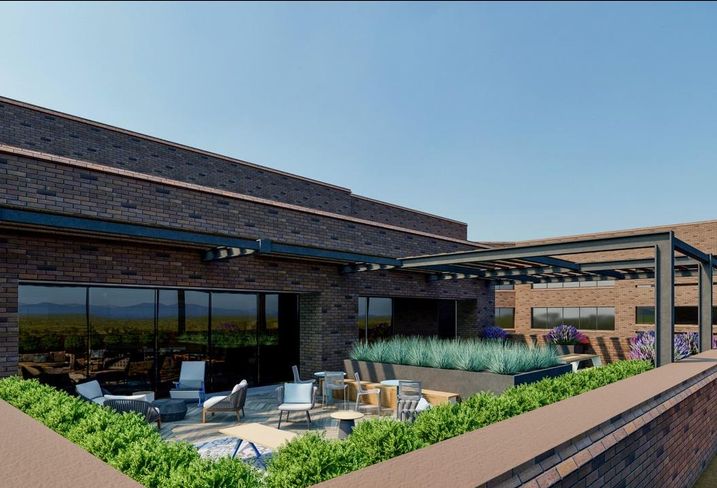 WeWork has signed a long-term lease with Lincoln Property Co.'s West Coast arm, LPC West, to occupy 50K SF of office space at Redstone in Newport Beach. LPC West did not disclose the terms of the deal.

LPC isn't worried about the crisis happening at WeWork after its failed attempt at going public, LPC Executive Vice President Clay Duvall said in a statement, adding that WeWork remains a leader in the coworking space.

“WeWork has helped reshape the nation's commercial real estate landscape by transforming the way people work and connect," Duvall said. "We are not focused on the company’s market valuation or the timing of its IPO. We are focused on the large and growing demand for coworking space, and supporting WeWork as they meet that demand and reliably deliver on their vision across the country.”

The lease announcement comes at a precarious time for WeWork and its parent, The We Company, as it fights for survival. After filing its initial public offering prospectus in August, opening up the Pandora's box that was its financial records corporate governance, The We Company has gone from a $47B private valuation to something closer to a third of that.

WeWork's founder and CEO, Adam Neumann, was forced to step down last week. The company withdrew its IPO filing Monday. It also has plans to sell off assets Neumann acquired, reportedly lay off potentially thousands of workers and drastically slow its growth plans. 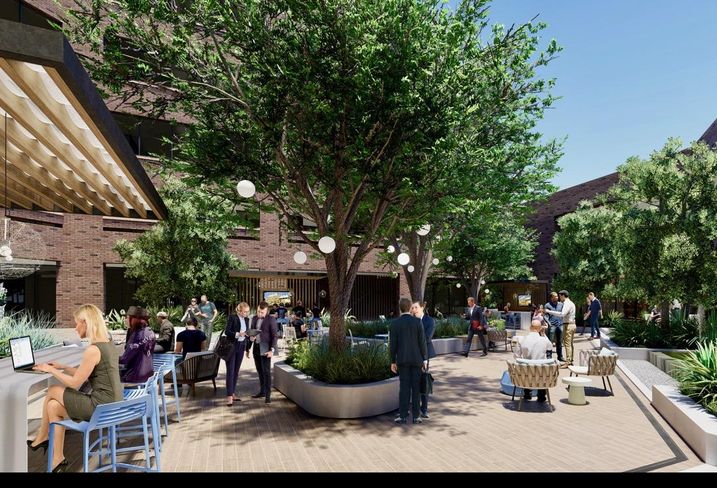 A WeWork official did not respond to a Bisnow request for comment.

LPC is not the only landlord to announce a recent WeWork lease. In New York City, WeWork agreed to a 360K SF lease in a deal announced Friday evening.

The Redstone deal with LPC West will be WeWork's second location in Newport Beach, and 10th in Orange County since entering the market in 2016. In June, Granite Properties announced that WeWork had opened a 53K SF location at 100 Bayview Circle in Newport Beach.

Along with the lease announcement, LPC West officials said they will perform a multimillion-dollar capital improvement project of the Redstone building that includes renovating the common areas, courtyard, rooftop terrace and add other amenities. WeWork's location is expected to open in early 2020.