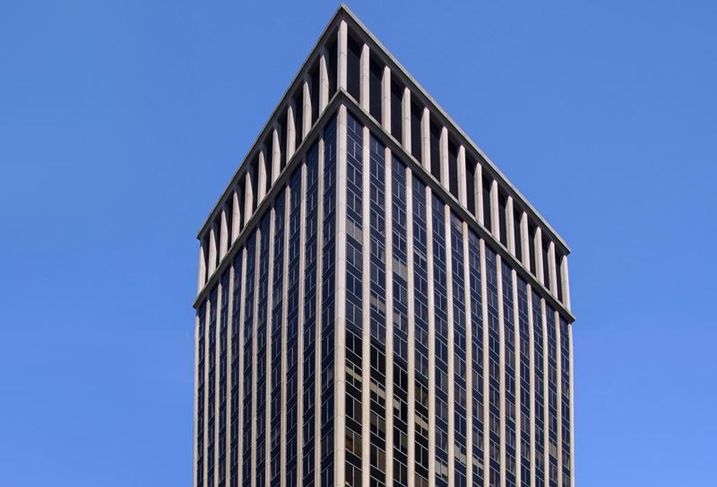 After maybe WeWork's most tumultuous week to date, the embattled coworking giant finalized one of its biggest leases yet in Manhattan.

WeWork has committed to a more than 362K SF lease at 437 Madison Ave., the Midtown tower owned by William Kaufman Organization and Travelers Cos. The deal was announced after 5 p.m. Friday by Sage Realty Corp., WKO's leasing and management arm.

“After having a strong relationship with one long-term tenant for many years, we look forward to starting a new one with WeWork to bring in tenants of the same caliber,” Sage CEO Jonathan Kaufman Iger said in a statement. “In this environment where large blocks of space can sit on the market for months, if not years, our talented leasing team has brought in several interested parties and now successfully negotiated a deal 15 months before vacancy."

The location will span 12 floors and include a private entrance and private outdoor terrace when WeWork takes over at the beginning of 2021. Iger indicated in the release that WeWork would seek an enterprise member — its term for companies with more than 500 employees — to fill the space.

The location will be one of the company's largest — when it announced a 201K SF location at 199 Water St. in February, representatives for the coworking firm described it as one of its largest locations in Manhattan. WeWork is opening a 222K SF outpost in the Brooklyn Navy Yard next month.

WeWork's parent, The We Company, has dominated the news this week, after its CEO was ousted over the company's failed attempt to go public.

Adam Neumann agreed to step down from his position and become nonexecutive chairman during The We Company's board meeting Tuesday. Reports Thursday suggested the company has halted new lease negotiations and is gearing up to lay off thousands of people in the next few weeks. The Financial Times then reported Friday lease negotiations had resumed, but at a reduced pace.

Wendy Silverstein, who had been the co-head of ARK, WeWork's property investment fund, previously decided to step down, as had Sarah Pontius, WeWork’s global head of real estate partnerships.