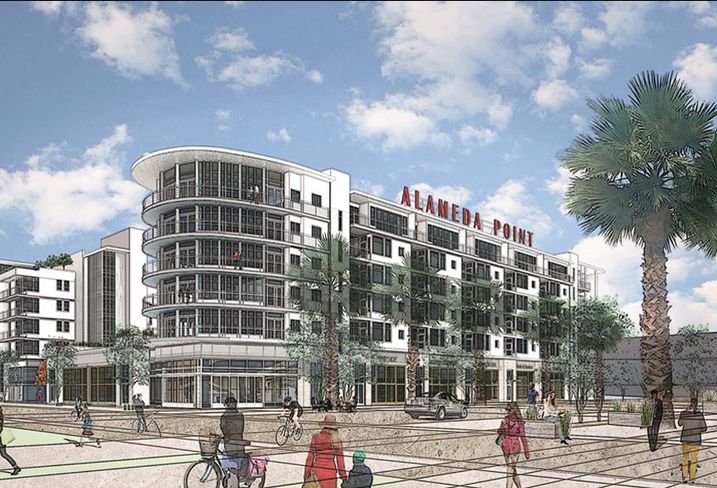 Simultaneously the land was sold to individual developers and builders, generating funding that will help jump-start several infrastructure and development projects, according to Moran & Co. partner Brett Betzler.

“This is the first truly significant infusion of private capital into the 900-acre naval base,” Betzler said in a statement.  “It will bring it to life and catalyze future development, and also provide much-needed housing.”

Multifamily brokerage Moran & Co. was hired two years ago to help source capital for the project, according to Betzler. He said his firm mostly worked with Trammell Crow Residential and Cypress Equity during the land transactions.

The recent land transactions clear up any financial hurdles the development previously faced and the city and developers will move forward on the $500M Phase 1 of the project.

Construction of new water, sewer, electrical and gas lines, and newly paved streets with bike and transit lanes, is expected to begin within the next 30 days with infrastructure to be completed in the next two to three years. The first new residences are expected to open in 2021. 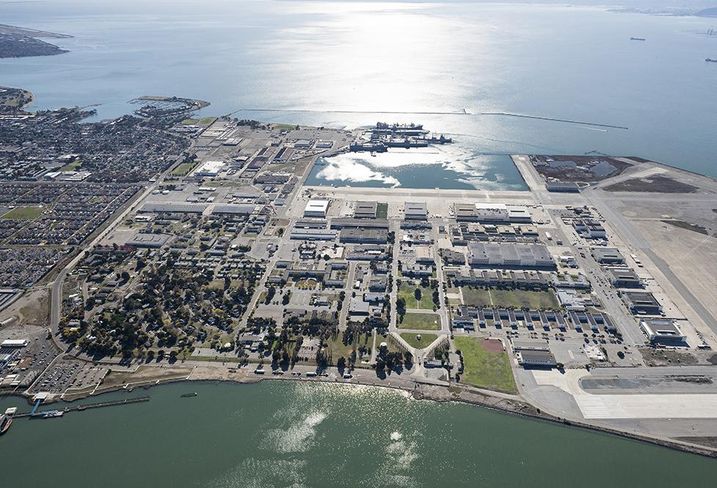 The land transfer will immediately provide the city and Eden Housing $10M for a Seaplane Lagoon Ferry Terminal, which will provide a 20-minute commute into San Francisco, $3M for affordable housing and $1M for a sports complex. Remaining financing for the affordable housing units is likely in the coming months, according to a statement from Alameda.

TCR and Educational Housing Partners are looking into building teacher and faculty housing similar to apartments that have been developed for the Santa Clara Unified School District and San Mateo Community College District, Dorfman said. 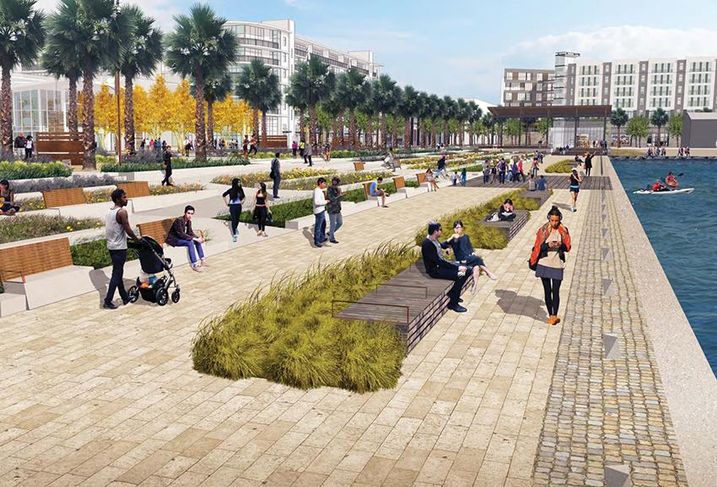 The start of construction has been two decades in the making, according Dorfman. TCR has been involved with the project since 2014.

“The base closed over 20 years ago and several attempts to redevelop it failed,” Dorfman said in a statement. “Due to extensive infrastructure requirements, this is a very complicated development.”

Transit will be a big focus of this master-plan development, according to Dorfman. In addition to the new ferry terminal, the community will have access to bus rapid transit, a last-mile connection to Bay Area Rapid Transit and bike- and car-sharing.

“TCR’s focus has been to develop in transit-oriented communities — this is the first time we are going to create one,” Dorfman said.

Each of the buildings at Site A will incorporate design elements inspired by the historical use of the base, Dorfman said. Many existing structures will be renovated and incorporated into the community, he said.

All buildings will pursue LEED Gold certification. All Site A structures will be solar-ready. All parking facilities at Site A will include electric vehicle charging stations.