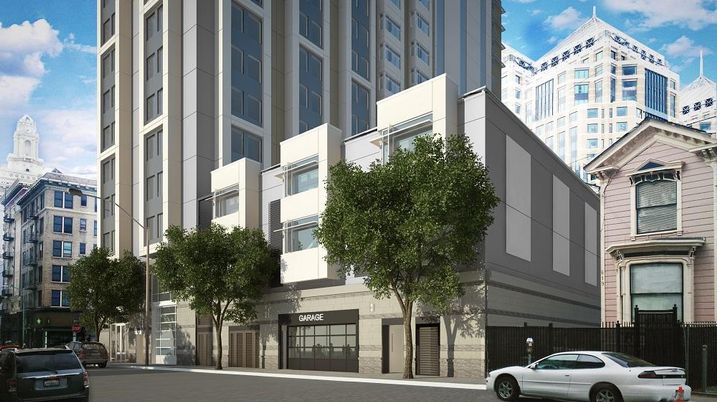 A SoCal developer is starting construction this week on the latest addition to Oakland's hotel boom, and it is a big one.

"It's pretty well-known there's a supply shortage of hotels in Oakland," Hawkins Way Capital co-founder and Managing Partner Ross Walker said. "If you were to do a search of Oakland hotels to stay in, you get pointed to a few in downtown Oakland, and then you'll get pointed to Oakland airport, which really isn't the same market."

The 18-story hotel will be the second-biggest hotel in downtown Oakland, behind only the Oakland Marriott City Center in height and room count, according to Visit Oakland CEO Mark Everton. Hawkins Way anticipates cost for the project being in excess of $100M.

In addition to its size, Hawkins Way's dual brands distinguish it from some of the other incoming inventory. About half of the rooms will be a Marriott Residence Inn, while the rest will be a Marriott A-C Hotel. This affords Hawkins Way, which will also operate the hotel, several benefits.

"You get synergies from [a dual-branded hotel]," Walker said. "Your staff is essentially the same, and you'll have one general manager. You get operating efficiencies." 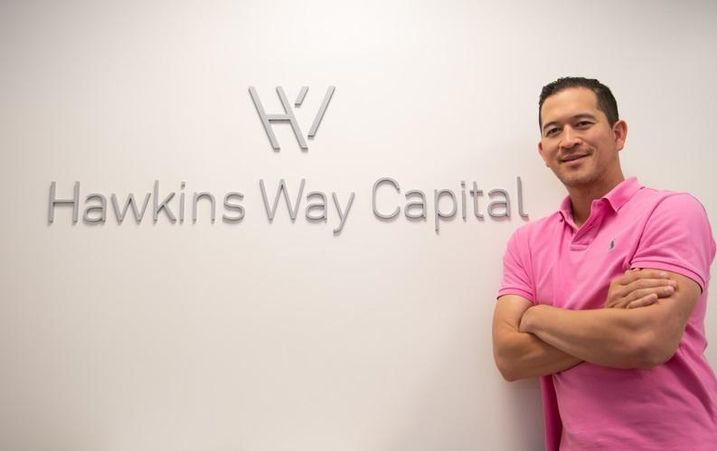 Though Hawkins Way had been working on entitlements prior to the opportunity zone program's implementation, the hotel's location inside of the appealing zone encompassing much of bustling Uptown Oakland allowed Hawkins Way to more easily finance the venture through a single-asset opportunity fund. Investors also liked that Hawkins Way had already decided on the project before the tax incentive was put in place, Walker said.

An appetite for hospitality development in downtown Oakland in general goes beyond its OZ designation.

In addition to a hotel supply shortage, hoteliers eyeing Oakland have been attracted to the entrance of large corporations like Square and Blue Shield coming to the East Bay city.

Performance metrics have been healthy for existing Oakland product, which is another draw.

For Hawkins Way's hotel project, Stanton Architecture is the lead architect. Millie and Severson is the general contractor for the project, which includes ground-floor retail Hawkins Way sees being occupied by a local restaurant.

Former Oakland Athletics owner Lew Wolff is also "highly involved" in the project as both an investor and an adviser to the project, Walker said. The group is betting on being at the vanguard of rapid growth in the city.

"Ten years from now, Oakland should look like the next Brooklyn," Walker said.