Modular Construction To Be Used In High-Rise Housing In Oakland 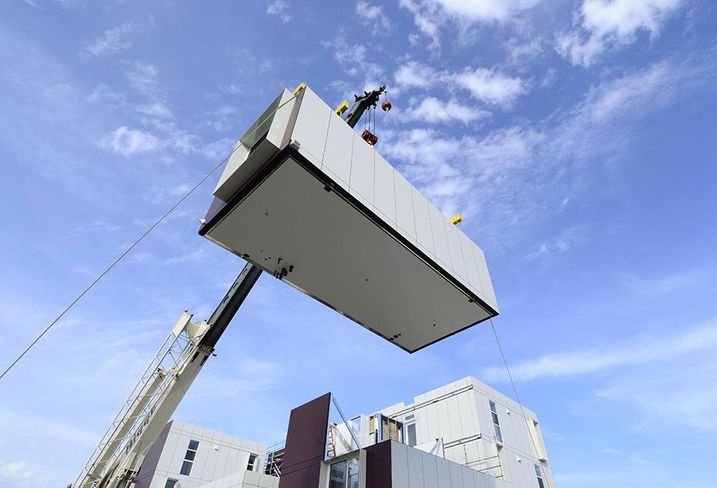 The increased costs of construction has caused more people to look at modular as a solution and cost savings, Laub said.

“Developers are increasingly not able to make projects pencil,” he said. “We need to ... look for creative technologies to advance the industry and lower the cost to build and deliver housing."

Modular construction is quickly becoming an alternative to traditional construction to save time and money throughout the Bay Area. 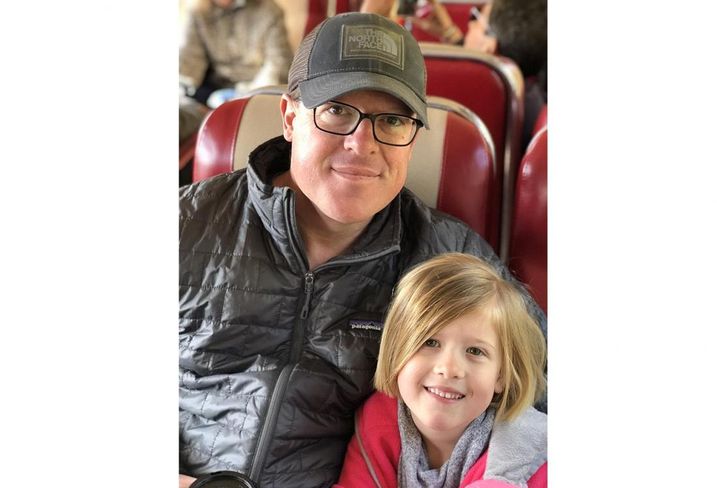 RAD Urban has built two modular projects in Berkeley and Oakland and has two under construction. The five-story Garden Village in Berkeley has 77 units and a rooftop farm. The building at 4801 Shattuck has 43 units. The under-construction project at 5110 Telegraph will have 204 units and a rooftop garden, while the project at 4700 Telegraph will have 48 units.

Several high-density modular products have been rising up in Oakland and Berkeley. Panoramic Interests has been building and planning additional modular housing. Its largest project will be a 1,000-plus-unit modular project in West Oakland. First Community Housing is building a five-story modular supportive housing project in San Jose with 135 units.

RAD Urban purchased a factory in 2013 to manufacture its own steel-framed modular units.

He said when the company looked into modular construction originally, the options available didn’t really provide a cost savings and were selling the times savings.

“Speed is good, but money is money,” he said. 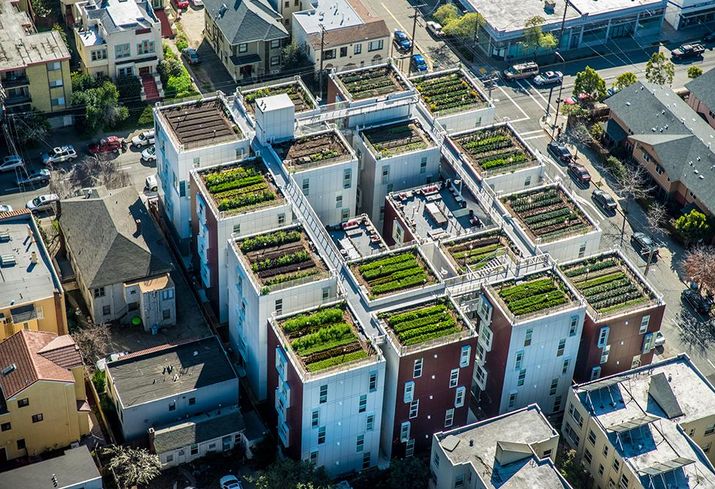 Wood can still have issues with mold and often lower ceiling heights than steel construction.

Unlike wooden modular units that typically have five or six sides, RAD Urban’s steel units have four or five sides. Laub said the units are 90% to 95% completed with finishes and appliances installed. Its units are typically about 360 SF.

He said one of the challenges to building modular is that it means a lot more pre-planning. He said a lot of decisions about finishes have to be made early.

“This is just the reality of gaining the benefits modular has to offer,” he said.

RAD Urban has partnered with the carpenter’s union inside its factory. He said modular has received criticism from many unions in the past due to fear their jobs are being taken off the job site and moved into the factory.