NY State Of The Market Cheat Sheet: How Are The Different Asset Classes Faring? 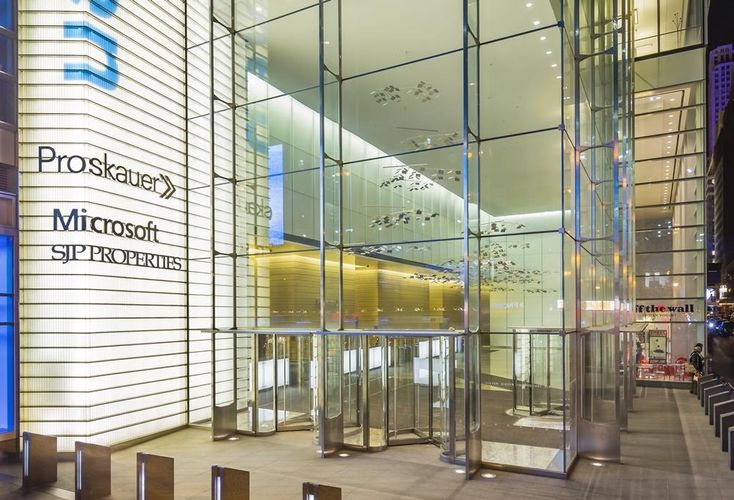 With greater caution and a new pool of nontraditional investors, NYC’s in the midst of a massive transition. While Bisnow’s NYC State of the Market—which will take place tomorrow at 11 Times Square (pictured)—will give a clear verdict on the market's health, panelists made it clear that the market’s slowdown isn't a death sentence. Here’s your cheat sheet on the major trends so you can be up to date for tomorrow’s event. 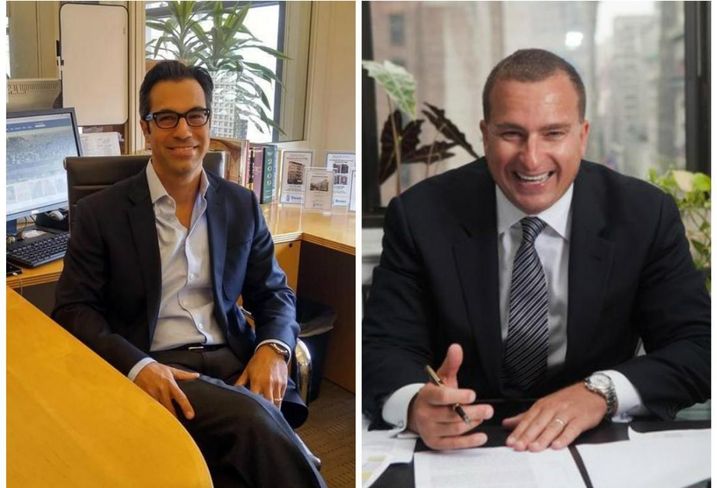 Investment sales undoubtedly cooled in the first half of 2016, The Besen Group chief sales officer Ron Cohen (left) says, dropping 20% from both a dollar and volume standpoint. However, they're still healthy and continue to gain strength.

Soho Properties CEO Sharif El-Gamal (right) says the market could be radically changing as the real estate industry separates from the financial sector.

“We’re on the cusp of possibly the biggest change to real estate since the internet,” he says. 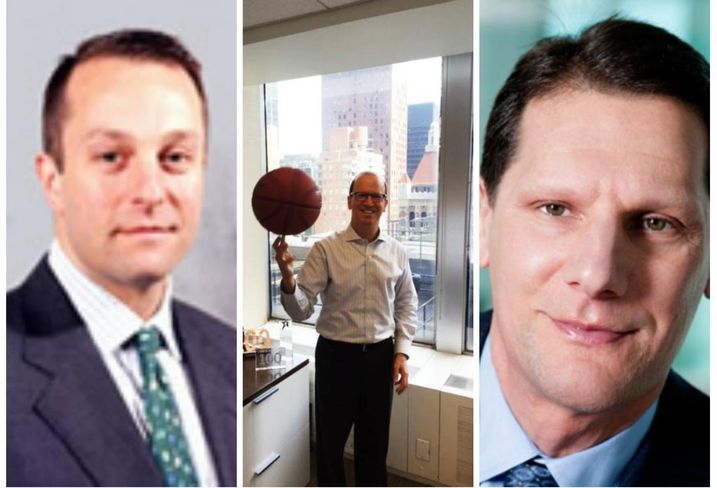 These new companies don’t have a preference of location, RXR Realty president Michael Maturo (right) says, but are focused on a space’s quality, feel, amenities and transportation options, referencing how RXR's 75 Rockefeller and 237 Park Ave, both of which have immediate accessibility to subways, buses and other transit.

Scott says companies, regardless of industry, are favoring the traditional TAMI fare of concrete floors, exposed ceilings, and amenities like billiard rooms and cafés. There's no better example of this than Blackstone's 114 West 41st St, which Scott is marketing, and features exposed brick walls, 12-plus-foot high ceilings, concrete floors, a rec room, a full pantry and a media lounge. The building's website says the offices have "enough space to fit that ping pong table."

David believes that's due to the TAMI sector being the first to recognize the importance of talent attraction and retention. 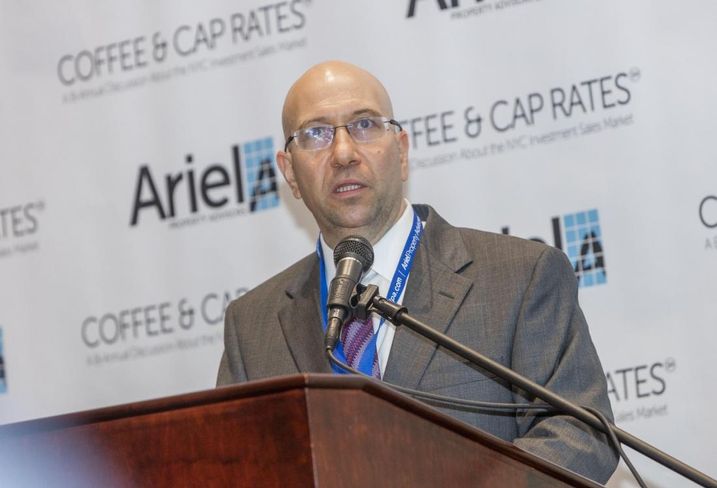 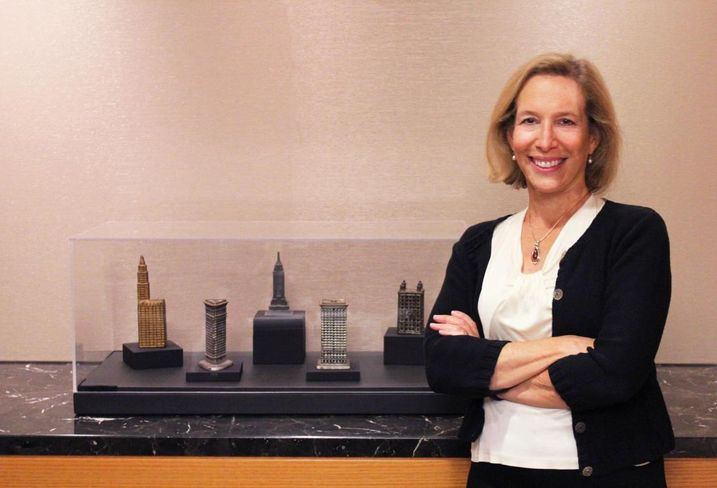 While the loss of 421-a has slowed down the construction of new multifamily properties, Herrick Feinstein real estate department chair Belinda Schwartz  says the asset class continues to be the "biggest food group" for investors, with its downside protection and upside opportunity.

Sharif, on the other hand, is glad the program’s gone, saying the market needs to focus on absorbing the huge supply of units (six to 12 months’ worth, Shimon says) and imprrove the city’s infrastructure and cleanliness before even thinking about new construction.

Although he’s still seeing Manhattan walkups sell for more than $1,000/SF, Ron says he’s worried about the regulatory environment, which keeps moving the posts away from property owners.

“Day-to-day management isn’t easy by any stretch, and profit margins continue to get squeezed,” he says. “I’ve heard a number of owners lament about being 'partners with the city' in reference to increasing taxes and restrictive regulations.”

By year’s end, Shimon says, the multifamily market could see $15B in transactions across all five boroughs. While this is a drop from the $19B in 2015, $5B of that was Blackstone and Ivanhoe’s StuyTown buy. Excluding that one transaction, we’re actually on pace to do better than last year. 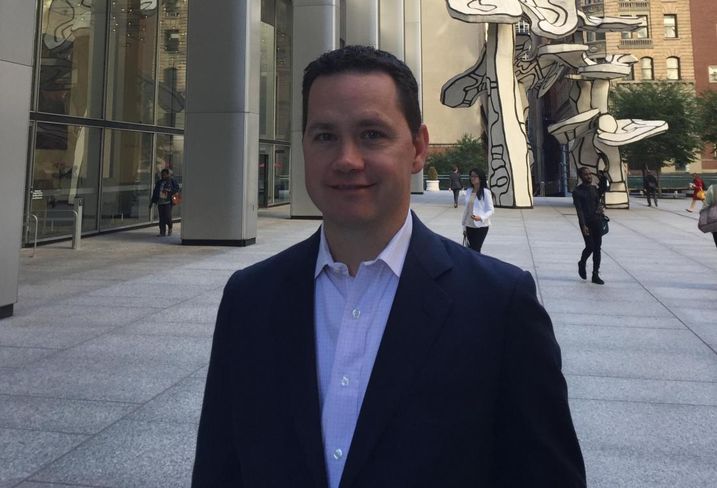 Retail leasing, Ron says, is a growing concern as vacancies become more prevalent and outwardly visible. Rents are dropping in seven of Manhattan’s 12 major corridors and availability rates at Broadway in SoHo (25%) and Fifth Avenue in the 40s (30%) continue to rise. But, he admits, there are still some pockets of growth, such as the Financial District, Downtown Brooklyn and Long Island City.

Sharif believes retail's evolving into something more compelling and creative as consumers grow more “demanding and sophisticated.” Soho Properties is working on “clean, crisp retail spaces that interact with consumers and create unique stories that require the best designers and materials to tell.” The bluish-silver metal screen in the retail space under the Dream Hotel in Times Square is just one example of that kind of design.

Fosun Property Holdings managing director Erik Horvat (pictured) says this new kind of dynamic retail has become a key component of creating value and attracting top tenants to office, something that wouldn't have been the primary value driver in the past. 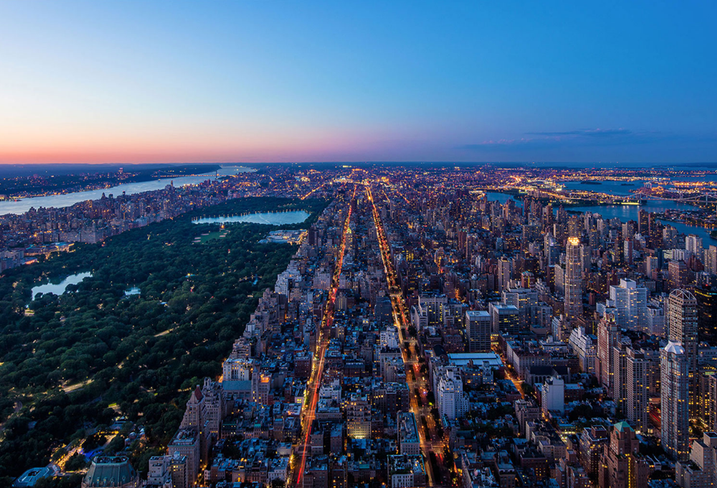 We asked our panelists what neighborhoods of the city they’re keeping their eyes on. The answer? Pretty much everywhere. Ron and Shimon said the Bronx (Mott Haven in particular) has attracted investors who’ve finally realized its value play potential. Scott, Ron, Shimon and Michael were high on LIC, Astoria and Queens along the 7 line.

While David believed the L train’s closing was going to throw a wrench into Brooklyn’s momentum, he and Sharif believed Downtown Manhattan's hitting its stride with its new infrastructure and the continued development of the South Street Seaport.

Michael added that the West Side is also on the rise, with Google’s new space at Pier 57 and the development of Pier 55. Even New Rochelle (that's right: Westchester!) could be a new alternative to office and residential affordability considering its multiple transit options.

Shimon pointed towards East Harlem, which could soon be booming due to the planned rezoning, the Second Avenue subway and Cornell’s Roosevelt Island campus.

But this seems to echo the sentiment about the location no longer mattering. When people are looking for amenities and experiences, everywhere’s a good place to develop in New York City.