While The Banks Are Away, Nontraditional Lenders Have Come Out To Pay

Last week, we discussed how the market’s increasing uncertainty was making many cautious and slowing the market, but no party’s more skittish these days than investors and financiers. Several panelists for Bisnow’s NYC State of the Market Event—which will be held at 11 Times Square Sept. 27—said nontraditional lenders have stepped up to fill the void left by conservative banks. 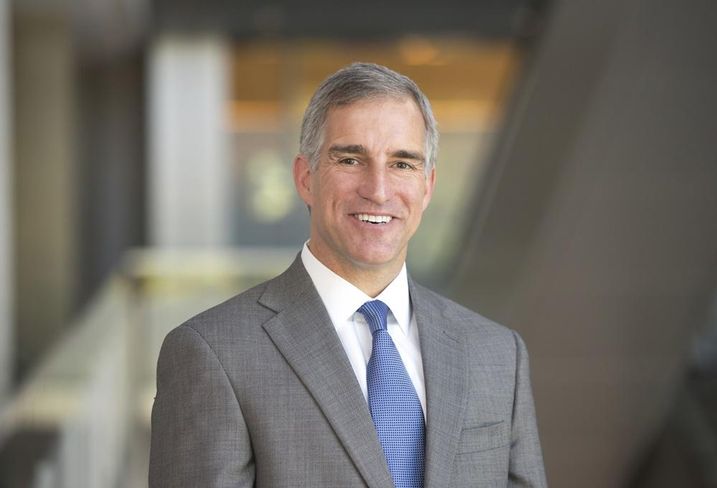 Thus, while the bigger firms have no issues getting loans at attractive rates, smaller developers will struggle unless they have the support of  “a reliable source of takeout financing and a consistent, reliable capital provider” like Freddie Mac, Freddie Mac SVP John Cannon (pictured) says. Otherwise, these smaller developers have had to explore other options. 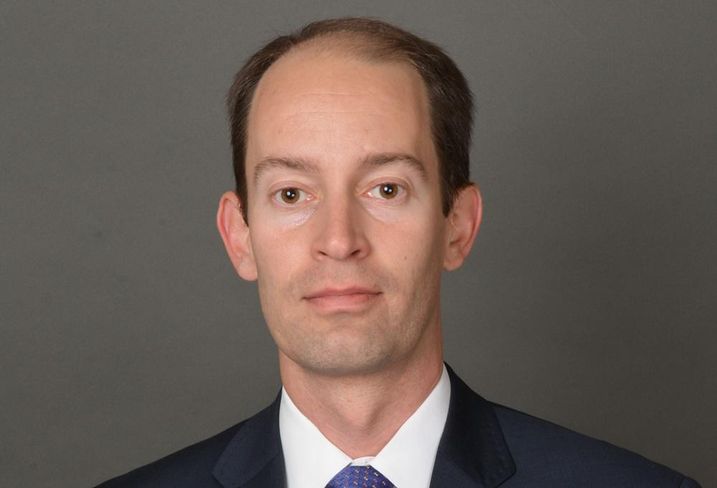 Foreign investors, for example, have been flooding into NYC for years, with its low interest rates, relatively stable laws and economy and the looming cloud of Brexit hanging over London. Kuafu Properties EVP Jeff Dvorett says Kuafu’s only disappointment this year is that it hasn’t had more transactions and investment opportunities. 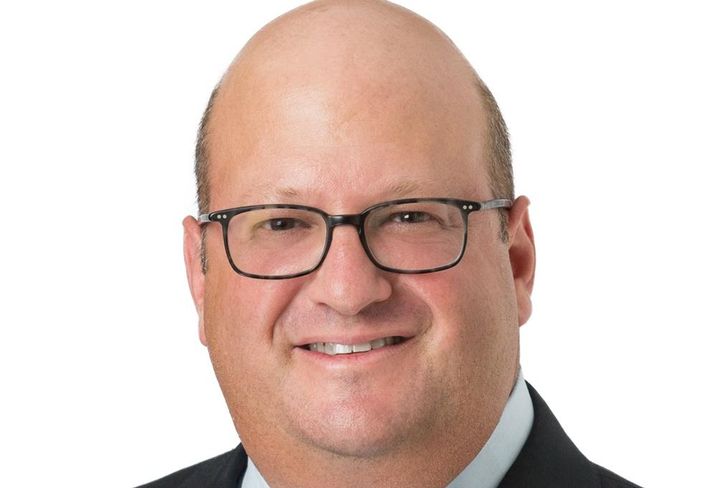 There are indeed question marks for international investors—421-a and the election top the list—but Jeff says Kuafu's investor pool has dramatically diversified and has, as Goulston & Storrs director Brian Cohen (pictured) put it, evolved from “stabilized assets and trophy buildings to higher-yield transactions, investments and outer markets.” 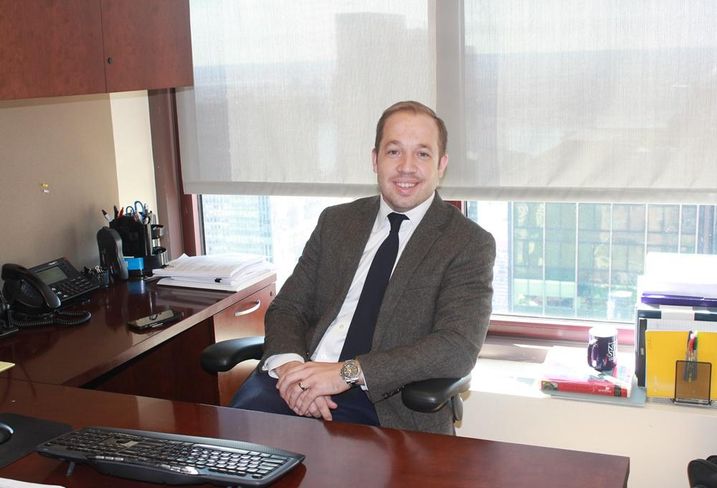 But this cash flow comes with a catch. The EB-5 program, which has catalyzed more than $3B of international investment this year alone, is up for renewal in the next few weeks. While Greystone Bassuk president Drew Fletcher (pictured) is confident the program will be renewed due to the uncertain election, he admits it’s not guaranteed.

Arent Fox real estate partner Mark Fawer says even if the program is renewed, there could be significant changes—such as an increase to the minimum amount of required investment or the elimination of investment threshold gerrymandering—which could be retroactively applied to EB-5 projects from years prior. 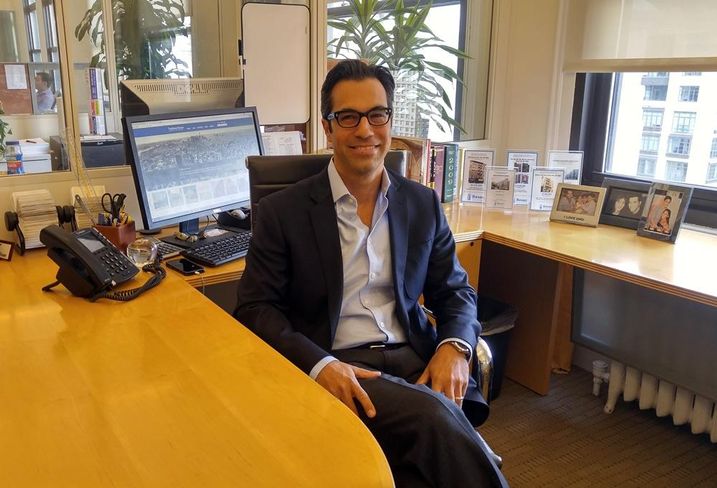 Perhaps the most interesting new party is other developers, who are investing capital into different asset classes to diversify their portfolios. The Besen Group chief sales officer Ron Cohen (pictured) is fascinated by this phenomenon, pointing to RXR Realty’s residential project at 810 Fulton St in Brooklyn and luxury condo developers' 180-degree strategy shift into affordable housing.

It’s important to note that some of these investors may only be investing to capitalize on the distress of the later part of a market/credit cycle.

“Some are financing projects expecting the sponsor to fail and they can take it over,” Drew told Bisnow. “Even if the project does go well, they get a strong return, so it’s really a win-win.”

It’s not all bad, though. John and Ron remind us that plenty of capital providers, such as NY Community and BankUnited, continue to actively lend on multifamily, although loan-to-values are trending lower than 75%, a dip from peaks over 80%.

This faith in multifamily, John says, comes from the fact many lenders think the asset class still has “plenty of room left to run,” especially when considering the affordable housing shortage. Lenders know housing demand in NYC will always to be strong, and are more willing to throw a small loan towards improvements for older and/or lower-quality properties in order to get a strong return.

Freddie Mac has lent $1.2B in loans below $10M on simple, Class-B and Class-C multifamily properties throughout the metropolitan area, and John’s expecting even more activity as the year closes out.

To learn about other nontraditional lenders and their effects on the market, sign up for Bisnow’s State of the Market.