Death By A Thousand Cuts: The Regulation Burden For NYC Restaurants

As rents rise, restaurateurs need every second and cent they can get. But several panelists at Bisnow’s Restaurant Development Forum—which will be held at Lucille’s Bar and Grille on Aug. 16—believe the city government’s litany of regulations is doing more harm than good. 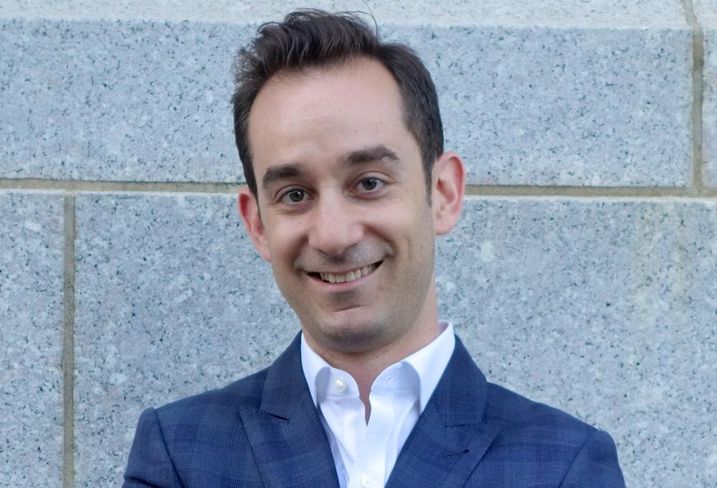 NYC Hospitality Alliance executive director Andrew Rigie (pictured) is the most outspoken critic of regulations, claiming they create a “gloomy operating environment” that hurts massive restaurant groups and mom-and-pop shops alike. Many of these laws, he insists, are overstated.

“No one’s looking for special handouts or trying to get their customers sick,” he tells Bisnow. “Businesses want to comply with health regulations and take care of their team members for the good of their business.”

Some laws can be wildly outdated too, he notes, bordering on the nonsensical. The “Brunch Bill,” for example, repealed a Prohibition-era law outlawing the sale of alcohol before noon on Sundays, cutting off additional revenue and enjoyable experiences for guests.

There's also the current debate over the 200-foot rule prohibiting full alcohol licenses (but not beer and wine licenses) to restaurants within 200 feet of a school or place of worship, even if the restaurant doesn’t operate when these institutions do, or if they’ve received support from the local church.

“You can get drunk on beer and wine,” he says, “but somehow liquor, which can help many restaurants to get by and enhance the guest experience, is somehow off-limits? If a restaurant serves alcohol responsibly, there’s no difference if they serve cabernet or a martini.”

Surcharges for “administrative costs” are also restricted by a supposedly archaic rule. Insisting that these charges are a consumer affairs issue, Andrew states that customers, when properly informed, have no issue with paying the additional fee, pointing to taxis and sites like StubHub where the custom is already accepted.

“All we want is for the choice,” he says.

Finally, the 80/20 Law—which prohibits employers from taking the tip credit if an employee works more than 20% or two hours of their shift in a non-tipped job capacity—is a huge burden, Andrew says, by creating an administrative nightmare for employers, who then dissuade employees looking for additional money or experience. 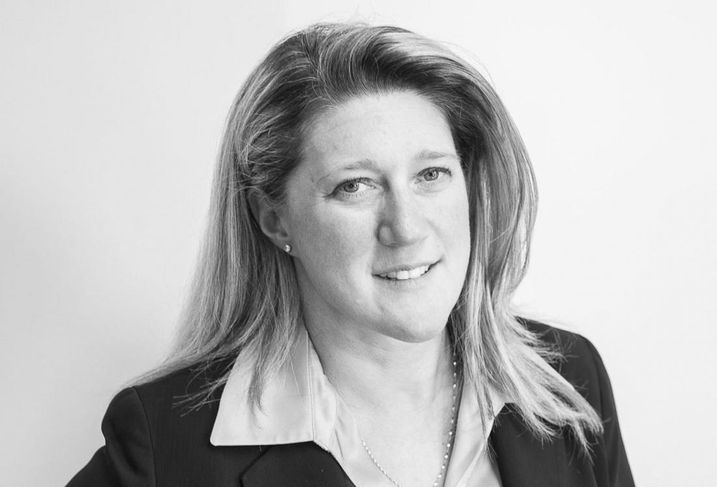 iDEKO principal Cristin Burtis (pictured), however, believes the biggest problem isn’t the regulations themselves, but lack of coordination internally between the agencies.

“There’s usually no cross-pollination between them,” she says. “So there’s a ton of inconsistencies in standards and demands. We at iDEKO have years of experience working with city agencies and have built a huge network, so we can help businesses navigate the complexities of municipalities, but otherwise, it can be challenging.” 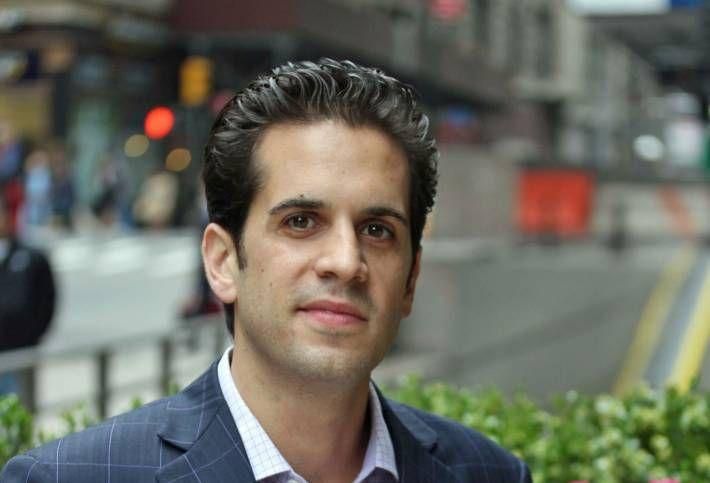 Crown Architecture & Consulting principal Anthony Milano (pictured) agrees wholeheartedly with Cristin, adding that many government workers don’t understand how the restaurant industry works, and thus have no idea how to properly implement laws or which laws to implement in the first place.

Still, Cristin says, things are changing for the better. Even though changes in government take time ("sometimes too much time,” she jokes), the system is becoming more efficient.

Five Napkin Burger CEO Robert Guarino agrees, but says development in NYC will always be a challenge, and any restaurant opening in NYC needs to consider both the current regulations and what could be implemented during the span of their lease. Anthony is also hopeful, but for a more concrete reason.

"Hospitality represents 12% of NYC's private sector employment and, at over 400,000 jobs, it's the highest employment growth sector since the recession," he says. "That’s a lot of votes and tax revenue coming from one industry. That’s too big to ignore, and the industry needs proper representation." 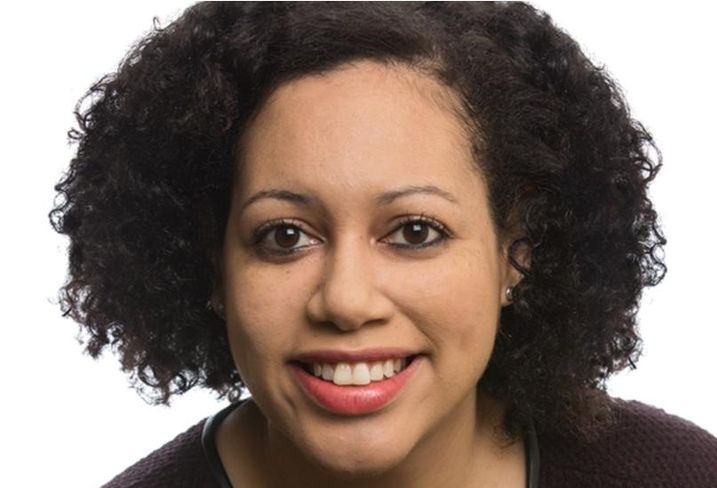 Manhattan Chamber of Commerce president Jessica Walker (pictured) hopes to be that representation, working to reduce the burden of a commercial rent tax that taxes 4% of annual rents, but only to stores south of 95th Street and paying more than $250k per year in rents.

While the city's reluctant to reduce a $770M yearly income stream, Jessica believes this double taxation is squeezing businesses, and has already met with countless leaders of the de Blasio administration to try and change it. So it may indeed be getting better, even if it’s one step, law or person at a time.

You can hear more from these key players at Bisnow's New York Restaurant Development Forum Aug. 16.