Why a Restaurant's Only as Good as Its Real Estate

Although the failure rate for NYC restaurants hasn’t changed much over the past 20 years, landlords’ credit standards and the rents they can get have. That’s among the topics we’ll be discussing at Restaurant Development summit on Sept. 17 at New World Stage, starting at 3pm. 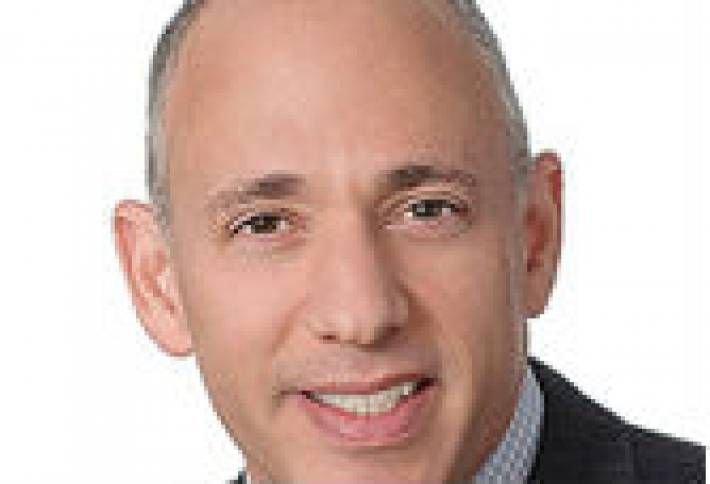 Windels Marx Lane & Mittendorf partner Bruce Bronster (pictured), who'll be a moderator at our event, says higher credit standards and rents translate into institutional money flowing into the restaurant business as well as smaller footprints. In fact, new restaurants tend to open with seating for 150 to 250 patrons—down from what was typical several years ago. “I haven’t seen a mega-restaurant open in a while,” he says. So it's far better to build something with street cred than to try to come in with a bang and a big space. 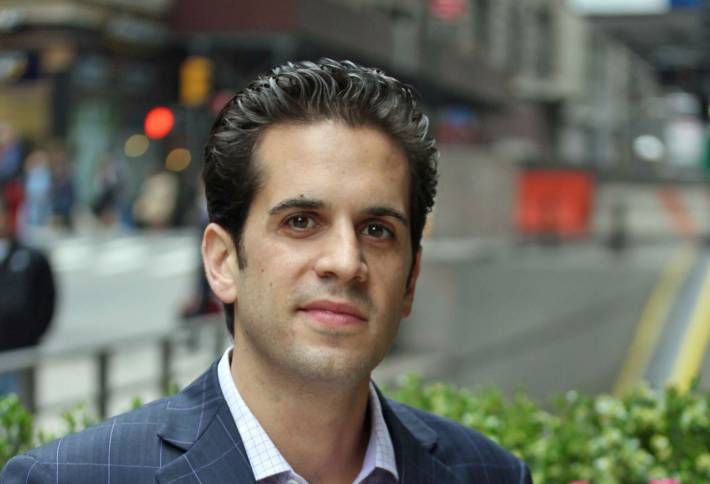 Crown Architecture & Consulting principal Anthony Milano (pictured), who'll be a panelist, says his No. 1 piece of advice to those opening restaurants is not to pull the trigger on a project until an architect savvy in code and zoning has reviewed the space and made sure it’ll work for what you want to do. Don’t forget that there are always folks out there who are experts in whatever you’re not, Anthony says. He recounts a case where a high-end restaurateur he was working with ignored Crown's advice and closed on a lease without nailing down a guarantee for an egress easement from a neighboring property. Easement terms were worked out, but they weren't guaranteed long-term and the space couldn’t be occupied without risking a violation from the city. Because the client was looking for something specific, it took them another two years to find the right space after the deal fell through. 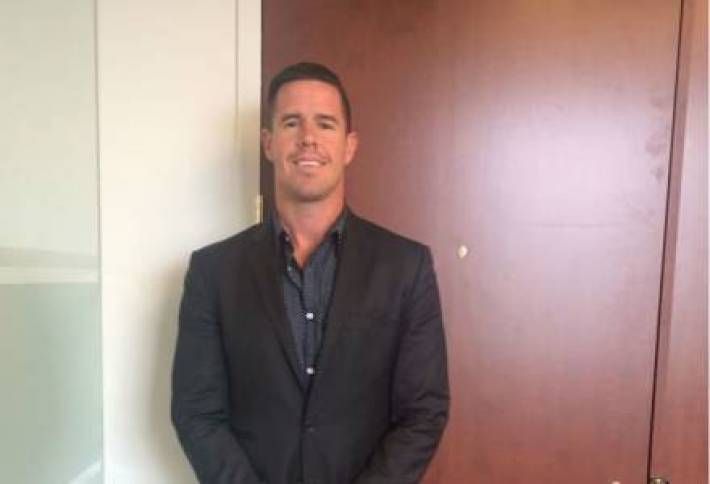 Suzuki Capital director Colby Swartz (pictured), who'll also be a panelist, works with a lot of international restaurant groups, and says they sometimes have a square-peg-in-a-round-hole view of what it’ll mean to open up in a certain neighborhood. These groups have heard of SoHo, for example, and want to be there, but they may not know that at $300/SF and up, the real estate math won’t pencil out with their concept. The same thing can apply with local NYC restaurateurs, he says, pointing out that especially in Manhattan, you’re usually going to need either a proven concept or rock star name recognition—and if you don’t have one of those, you may have to compromise on your location. 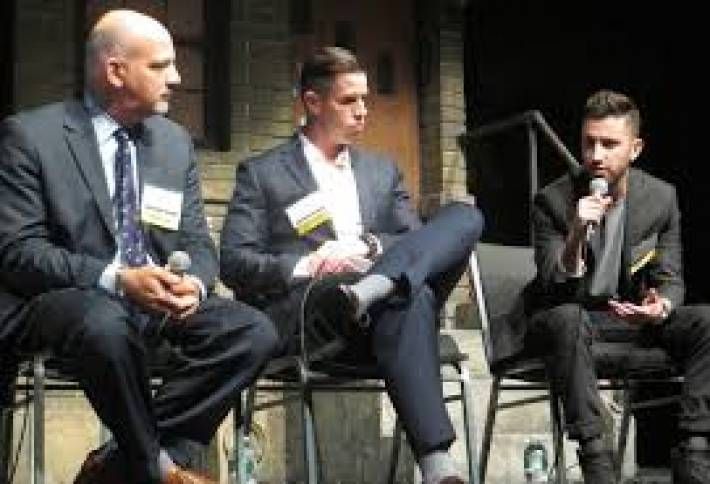 SKH Realty strategy & development head Shane Davis, who'll also be speaking (right, moderating last year's summit alongside Colby and Lee & Associates' Peter Braus), says the restaurant that opens in an area that hasn’t fully “arrived” may be the one that becomes indispensable to a neighborhood. He gives the example of Roberta’s in Bushwick, saying it helped define a neighborhood that now has folks from Manhattan trekking to it because they read about it online. Shane says the spots that open up first can often be the ones that come away with the designation of pioneers—and the throngs of patrons that can result. The smartest operators have a fundamental understanding of real estate, Shane says. We'll see you at the event on Sept. 17, starting at 3pm, at New World Stage, 340 West 50th St. Then stay after for cocktails and more schmoozing. Get more info on the event and register here.