Kimco Realty Corp is putting lessons learned from the last downturn to use today, and, as the company’s Northeast region president, Josh Weinkranz, points out, that’s helping to position the country’s largest owner of open-air shopping centers to be ready for the next downturn—whenever it hits. Josh will be a speaker at Bisnow’s Long Island State of the Market event at the Garden City Hotel July 14. 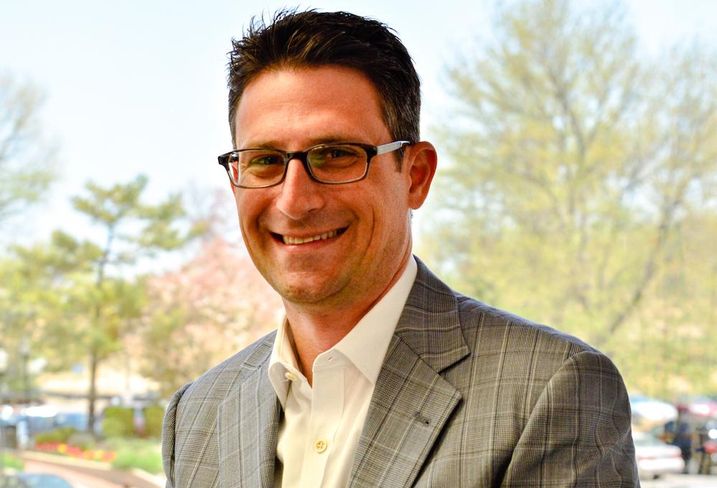 Last month, Kimco announced it had sold a 1.8M SF portfolio portfolio over 17 properties in Canada for $324M.

The sale was part of a long-term strategy to get back to doing what it’s always done: owning and operating open-air shopping centers within the US.

Josh, who overseas the company’s holdings along an arc that runs from Trenton, NJ, all the way to Maine, tells us several of the first open-air centers Kimco acquired are right on Long Island, not far from its New Hyde Park HQ.

Some of those assets, like centers in Syosset and Plainview, have remained in the company’s 12M SF portfolio since the 1960s. The proceeds of sales like the Canadian portfolio are serving a twofold purpose, Josh tells us. 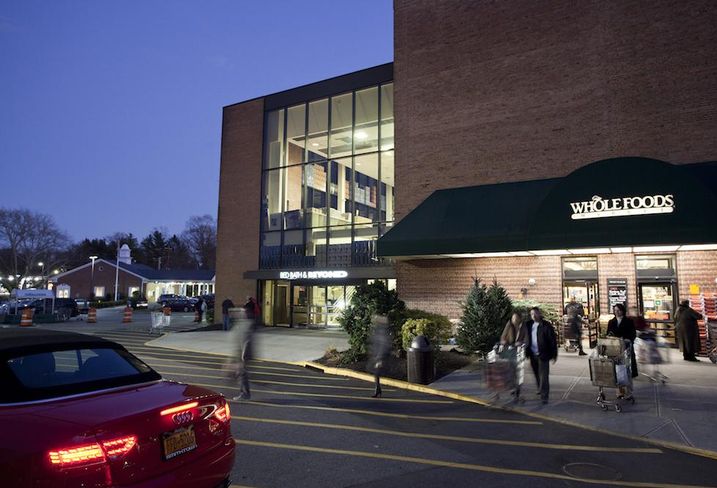 First, they're helping Kimco reinvest in core markets across the US. And second, they're going into redevelopment projects and modernizations: Many of Kimco’s centers are being updated with WiFi, as well as more outdoor seating areas, for example.

“The consumer kind of demands these amenities these days,” Josh says.

And the windfall is also bringing in another element—what Josh calls a war chest of capital to, among other things, help it prepare for the possibility of leaner times.

The assets the firm is keeping tend to service everyday needs, as opposed to malls, which tend to cater to more discretionary consumption.

It’s not any huge secret that malls haven’t been doing well. Last year, Green Street Advisors predicted as many as 300 malls were a decade or less from having to shutter.

And there’s no end in site; this year’s seen a relentless parade of headlines citing disappointing earnings by the large department stores that tend to anchor major malls, and some of the luckier ones are now leveraging their real estate holdings to bolster business models that are barely registering a pulse.

Changing patterns of consumption and e-commerce have been blamed for much of the fall of the mall. But as Josh points out, open-air centers have a couple of things going for them that malls don’t.

First, not everything can be packaged up and mailed to your door; there are still plenty of services—Josh cites nail salons and grocery stores as potentially solid tenants—that you have to go somewhere to get.

But another factor working in Kimco’s favor is that it’s made a conscious effort to curate a co-tenancy of non-discretionary services. A hip clothing store might be a draw in good times, but hair grows all the time, so a barber might be a tenant Kimco would aim to sign up.

Keeping a diverse portfolio also fits into the picture. Whole Foods, as one example, has four Long Island locations. Kimco is their landlord at three of them.

But there’s a limit to how much Kimco’s going to diversify.

“We saw that the better properties in the best markets held up the best just after the financial crisis," Josh tells us. "It was evident that a more focused and streamlined portfolio offered more stability in downturns and better upside during periods of growth."

And so began the process of simplifying and transforming the portfolio by exiting smaller markets with far-flung stores, and unloading assets that strayed from Kimco’s core business model.

The pursuit of this strategy has helped enable the company to take some risks it might not otherwise be able to, at least on the tenancy front.

Josh tells us Massage Envy, which sells memberships for patrons to get massages, first signed on in one of Kimco’s centers a few years ago, to hopeful skepticism, but skepticism nonetheless.

“Now we don’t think twice about it,” he says. “But five or six years ago, when we did the first deal with them, we were like, 'I don’t think this guy’s gonna be around in a few years.'”

The process of bringing the company’s strategy more in line with its roots seems to be paying dividends—in this case, literally.

“We’ve put ourselves in a good position to not only to weather the next recession and downturn,” Josh says, “but also to take advantage.”