The Flagship Is Sinking: Why Retailers Are Closing More Of Their Priciest Stores

Flagships have long been considered a key part of any retail brand — and the type of offering considered well-equipped to survive the e-commerce blitz. But a series of major closures this year has many grappling with how these costly flagship stores should be reshaped for retail’s new world order. 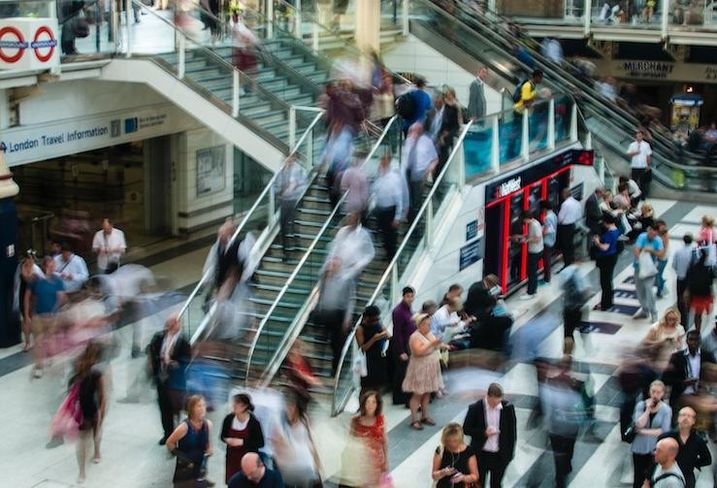 On Wednesday, Abercrombie & Fitch became the latest company to step back from flagships, announcing it would close three more locations around the world, including the Hollister store in SoHo, joining a slew of retailers that have moved to close high-profile flagship locations this year.

These costly flagships and their nose-bleed rents have long been considered worth the cost because of their marketing impact. But sources say fundamental changes in consumer behavior, and soaring leases in prime retail strips has meant many retailers have found the benefits may no longer justify the cost. And while industry players say flagships aren’t dead yet, many will have to be readjusted to cut it with the modern shopper — who increasingly looks to well-filtered Instagram pictures over a well-designed store for inspiration.

“There’s a significant role for flagships in the overall retail scheme,” CBRE Vice Chairman Richard Hodos said. “But it has it has to be interactive, exciting and right on point … [it] can’t just be a bigger version of the mall store.”

Hodos’ deals include Ralph Lauren’s flagship store at 711 Fifth Ave., which shut amid declining sales in 2017, as well as Victoria’s Secret and Microsoft's flagship leases on the same strip.

“The word 'flagship' gets thrown around like an old doormat … the real meaning of flagship is one and only,” he said.

He believes most new flagship leases in the country’s most expensive locations will need to include some form of "release valve" for the tenant if sales don’t match up to expectations.

“Landlords are going to have to adjust … retailers can’t afford to make long-term mistakes,” he said.

In some cases, the pullback from flagships represents retailers’ attempts to create smaller offerings for shoppers.

“What we’ve learned from the consumer is they are really enjoying the smaller spaces,” Ambercrombie & Fitch CEO Fran Horowitz told CNBC last week.

“There is a more intimate feel to it. ... And the customer likes that one-on-one interaction,” Horowitz said.

Along with its SoHo Hollister flagship, the company announced that it is closing its Abercrombie & Fitch flagship in Milan, Italy, and Fukuoka, Japan. It had already decided to close flagships in Copenhagen and Hong Kong. After the announcement, shares in the company fell by 26% on Wednesday, according to the Wall Street Journal. 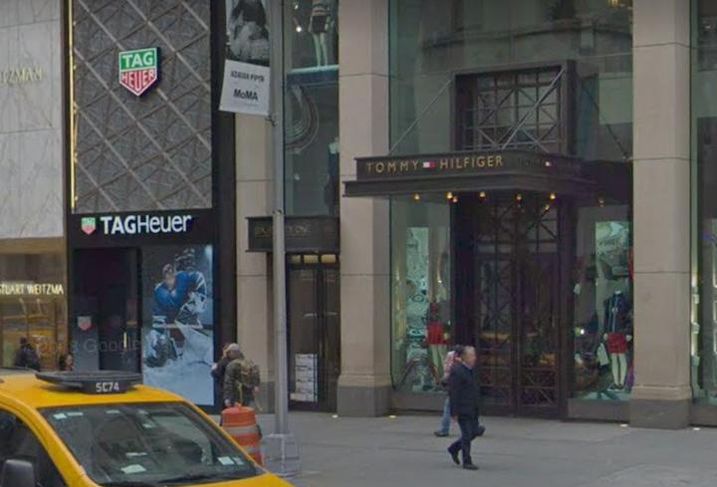 In March, Tommy Hilfiger closed its global flagship at 681 Fifth Ave., with Daniel Grieder, the CEO of Tommy Hilfiger Global and PVH Europe, saying the move was part of the company’s move to reshape the retail landscape in North America.

Versace put its Fifth Avenue space on the sublease market back in December, and the owners of Macy’s are said to be considering building an office tower atop the iconic flagship Manhattan store on 34th Street in an attempt to squeeze out more profit from the site. 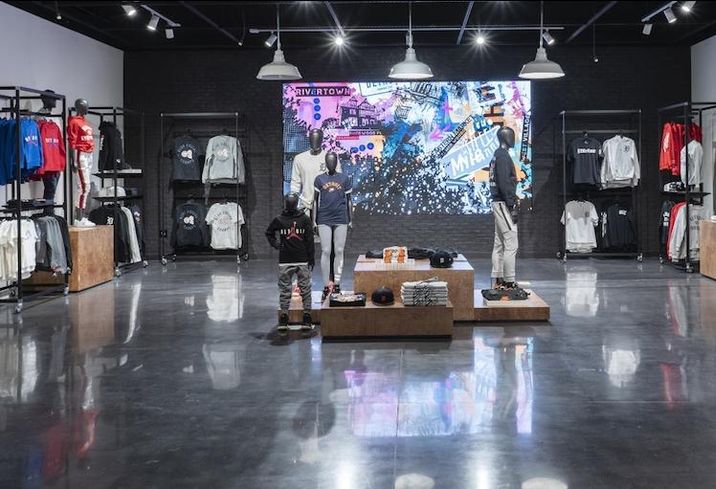 “As margins have come down and profits have been squeezed across retail over the last decade, it's been harder to justify using a box simply as a marketing tool,” said Simeon Siegel, a retail analyst at Nomura Securities.

“For that reason you've seen a lot of retailers rethink their flagship strategies.”

He said that, across the board, retailers have been closing brick-and-mortar locations en masse, a trend that is only expected to worsen this year.

This earnings season has been woeful for retailers — last week shares of several major mall-based companies tanked thanks to poor earnings and the threat of tariffs — dimming hopes of a “retail renaissance” that was sparked by some strong numbers posted last year.

“When these big brands start to close down flagships … it really begs the question of what else what might be going on,” said Mark Ryski, the founder and CEO of Headcount Corp., a retail analytics company. “The advantages of having a flagship … is to really put forward to your best offering, your best service experience.”

He believes flagship closures should be considered on a case-by-case basis — though there is no doubt retailers should now be asking themselves the exact purpose of their flagship, and how they can experiment to make it exciting to a consumer.

Marx Realty President and CEO Craig Deitelzweig said “experiential and cheaper” is now the name of the game, and that he expects to see greater numbers of flagships, or flagship-style stores in suburban or lower-cost areas. He pointed to his company’s lease with Foot Locker at 605 West 181st St. in upper Manhattan — where the retailer is opening one of its experiential “power stores” that will feature a barbershop and event space — and retail leases in cheaper locations outside of urban areas as a true indication of a safer retail bet.

“[In places like Yonkers] the rents are good but not anywhere near the rent for Fifth Avenue," Deitelzweig said. "They can offer all those elements that today’s customer wants in terms of making it really special.”

Still, retailers pointed to several flagship success stories in the city. Apple Stores routinely perform well, and Nike’s flagship on Fifth Avenue is said to have lines out the door. Whether or not these stores are generating sales to justify the costs is unknown.

“People just don't have time or energy to go through these [large-scale] stores anymore,” Lee & Associates Executive Managing Director and principal Greg Tannor said. “But if you have the right store in the right location selling the right products people are going to come.”

JLL’s Americas Director of Retail Research James Cook said many retailers are adding flagship elements and concepts into their stores.

“It almost seems like there's less of a need for one big flagship if you can have more cutting-edge stores with smaller footprints set out across the U.S.,” he said.

The FAO Schwarz flagship, which is now in 30 Rockefeller after leaving its famed location of Fifth Avenue, speaks to that trend, he said.

The store still incorporates many of the experiential elements of the Fifth Avenue location, but has a smaller space. He said buyers are looking for value, as well as experience, which may mean fewer luxury flagships and some types of apparel stores — but flagships will always have some place in the retail landscape.

“This concept of a flagship is being the home base or the heart of the brand. And it's kind of like the center of brand building — that's not going away,” he said. “It's just changing.”