Why Flexibility Is Key to NYC Restaurant Development

Who ever heard of gluten-free 10 years ago? Tastes can change fast, according to panelists at Bisnow’s Restaurant Development Summit on Thursday at New World Stage. And with retail rents still climbing, the possibility of a $15 minimum wage in NYC and a host of other potential concept-killers, the restaurateurs who are making it are rolling up their sleeves and trying new things. 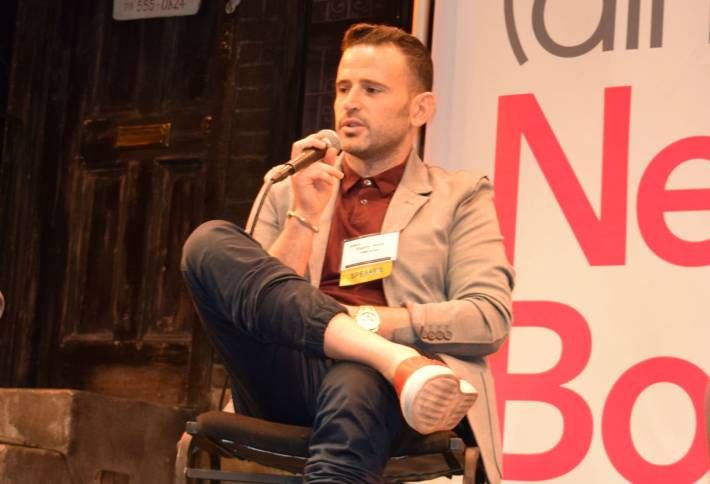 EMM Group co-founder Eugene Remm, a panelist, says there's a computing analogy for flexibility in restaurant development: Make sure to update your software, or your computer won’t work. Meaning: Be prepared to inexpensively tweak stuff like your design or menu when tastes change because, as he says, you can bet they will. When EMM Group opened Catch in the Meatpacking District in 2011, national brands like Sephora were opening flagship spaces more for marketing than sales, driving up rents for everybody else. So Eugene says his team took second- and third-floor office space with a rooftop component. “We figured everyone’s got iPhones,” he says. “They’ll figure out where to go.” 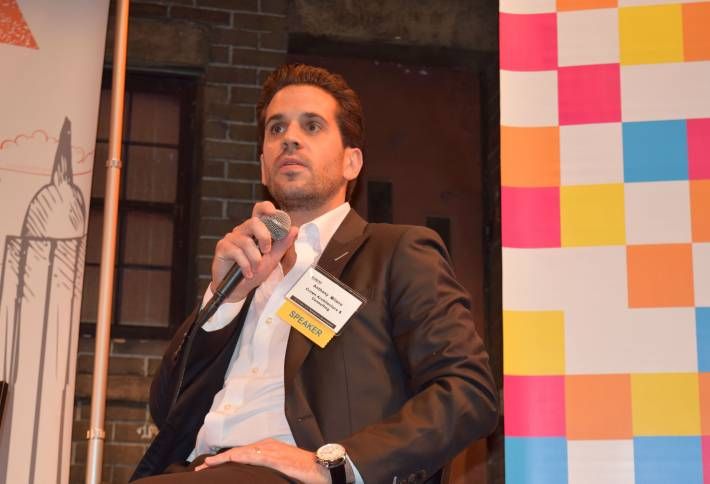 Crown Architecture & Consulting principal Anthony Milano, also a speaker, agrees. Social media and marketing of your spot are the big drivers of getting folks in the door. If retail space with frontage costs too much in the area you want to be in, you may not even need it anymore, he says, so don’t be too quick to pay marquee rent for it. But if you do end up in a space with sky-high rent, one way the math can pencil out, Matthew says, is to work out a deal with the landlord to drop the rent in exchange for a stake in sales. 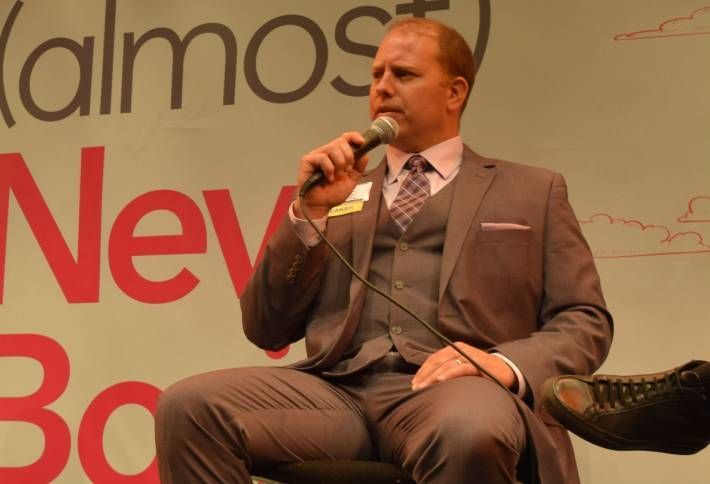 As Trinity Building + Construction president Matthew Kilty (snapped) puts it, don’t worry about investing in expensive frills like a marble floor—especially since you can never know how long marble (or any other part of your restaurant concept) will remain a draw. 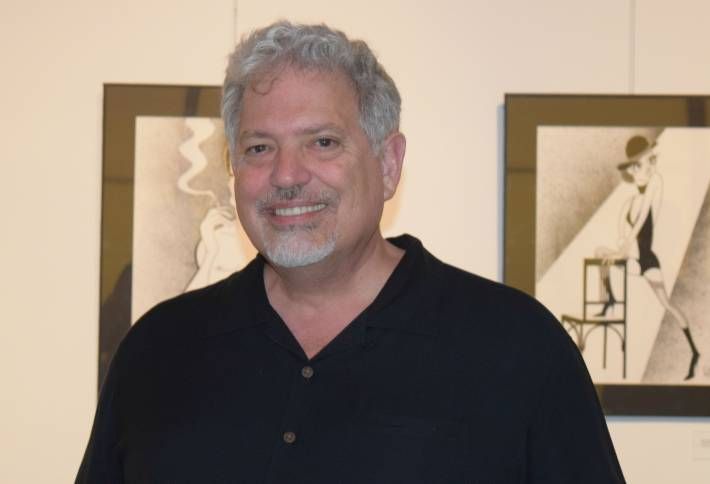 Panelists agreed that if NYC gets a $15 minimum wage, the educated, driven wait staff that the city’s top restaurants are known for might look for work in other fields—especially if patrons stop tipping. But Calexico COO Rick DeMarco (snapped) says flexibilty would be key in that situation too. He says he’s visited restaurants in California with a $15 minimum wage and managers were able to thin out staff and make enough adjustments in spending to make it work. 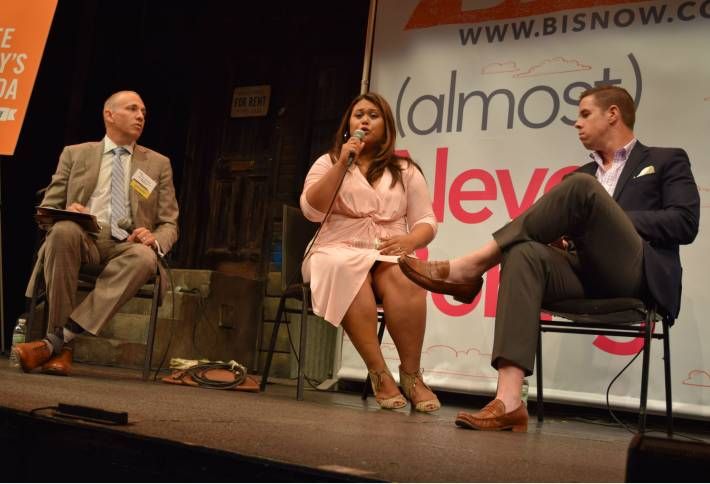 As you add locations, Maharlika & Jeepney founder Nicole Ponseca (flanked by Windels, Marx, Lane & Mittendorf partner and moderator of the event, Bruce Bronster and Suzuki Capital director Colby Swartz) says don’t stick to the routine of being heavily involved in operations. It’s not scalable, she says, which is why she made the conscious choice to start reducing her role on the ground in her restaurants to prep for big growth. It can go against the service-providing impulse of every good restaurateur, she says, but if you want to be successful, sometimes you have to step back.