Servcorp To Spend $30M On Worldwide Pivot To Co-Working

Luxury flexible and virtual office space provider Servcorp is getting in on the co-working revolution on a global scale. 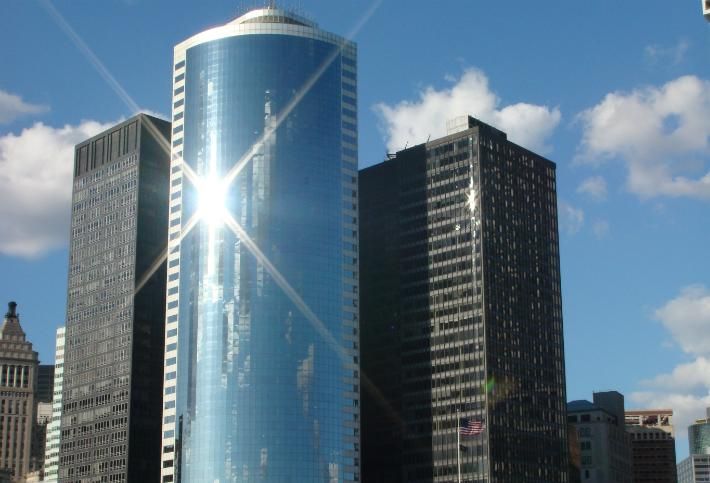 The Australia-based company announced on Thursday a $30M investment to expand its co-working model to 50 of its locations worldwide, including eight in the U.S. The decision comes after the company tested out co-working in pilot programs in Tokyo and Sydney, as well as an earlier iteration incorporated into the initial delivery of its location at One World Trade Center.

The U.S. Servcorp locations that will add a co-working element are in San Francisco, Los Angeles, Houston, Washington, D.C., Boston, two in Chicago (including its first completed renovation) and one in New York City at 17 State St., across the street from Battery Park.

According to Servcorp Chief Operating Officer Marcus Mouffarige, the 2015 opening of its One World Trade Center space, which takes up the entire 33K SF 85th floor, corresponded with the company's early interest in co-working, as opposed to this new rollout that will remodel and add co-working elements to existing locations while still remaining dedicated to private offices and meeting rooms.

"We felt [the co-working portion of One World Trade Center] was a little large and the space wasn’t in the right space on the floor to feel welcoming. That helped us learn for the greater system,” Mouffarige said.

The co-working portion at One World Trade takes up 25% of the total floor area, while the space on the 40th floor of 17 State St. will only devote 20% of its 22K SF to co-working, to be integrated with the reception and lounge area. 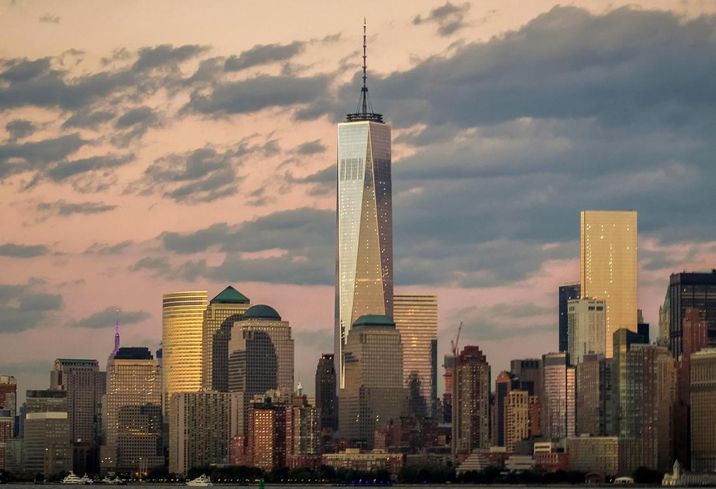 Rather than try to compete with WeWork and its ilk for the startups and young entrepreneurs traditionally associated with co-working, Servcorp wants to provide a more polished, contemporary product that will appeal to its existing target market of those with a "premium viewpoint."

While $20M of its investment will be spent refitting Servcorp's locations, another $10M is earmarked for updates to the company's back-end infrastructure — mainly, to unify the numerous apps and services provided to members into one seamless platform. In addition, the company will invest in virtual private networks so that traveling members can access the internet services of their home bases.

“The unified experience across different locations is already present within Servcorp, but there’s a little more work we can do with unifying the apps so that when you’re in one location, you can be in 155 locations around the world without a credit card or ID, and just your phone,” Moufarrige said.

To focus on the revamp, Servcorp has pressed pause on its years of consistent expansion. The company anticipates the first phase of its rollout will be completed by July. Going forward, the company's expenditures will likely be split 50-50 between further expansion and adding co-working to the rest of Servpro's 155 locations around the world.