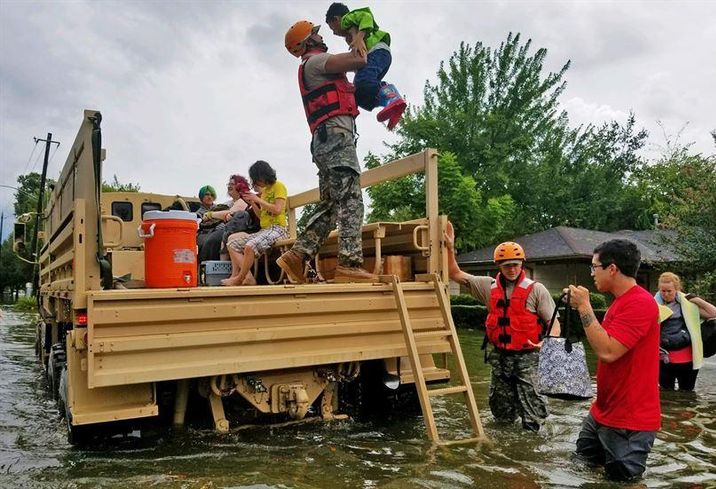 ABS Partners Real Estate is holding a broker event for its newly renovated office building at 145 East 57th St., a common occurrence in the highly competitive world of office leasing.

But the firm, which owns and leases office properties, decided that its new acquisition, for which it paid nearly $1K/SF last year when it acquired it from a Brazilian firm, deserved a special event.

Partner John Brod and ABS's marketing team decided to turn the standard broker cocktail party into a "Headshots for Hurricane Help" charity event. Brokers and other real estate professionals can come to the space, which includes five pre-built office floors and a brand-new penthouse, pay $100 and receive a professional headshot Oct. 3. That money, and a matching donation from ABS, will go to hurricane relief organizations, including the Houston Food Bank and GlobalGiving's Irma Relief Fund.

"It started with Haiti, then Houston and Irma. We really thought, what can we do that makes sense here?" Brod said. "We just thought it’s an opportune time to engage the brokerage community in giving back." 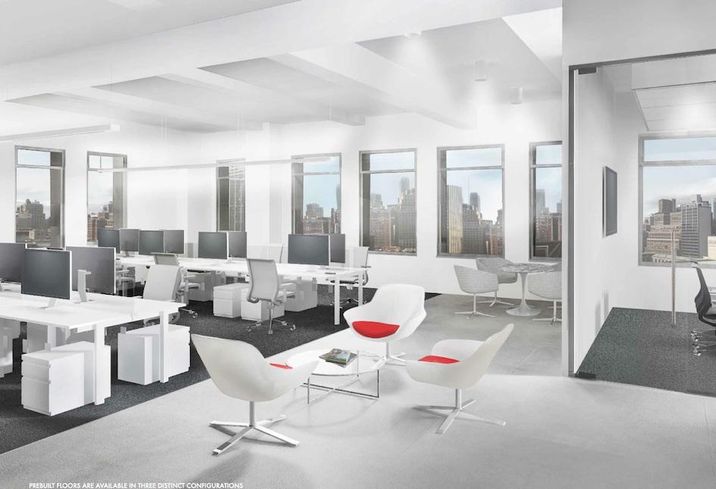 The headshots will be taken by photographer Jill Lotenberg, who originally birthed the idea for the event. Her packages normally have a value of $525 each, and the brokers will be able to use them on LinkedIn and at industry events.

"I love using my photography skills to help others, and I conceived Headshots for Hurricane Help in order to continue my tradition of charitable work,” Lotenberg said. “I will be working almost around the clock to shoot a multitude of real estate agents and give them the best possible headshots while we raise significant funding for a vital charity. I’m honored for ABS Partners’ sponsorship of this event so we can realize this dream.”

Before and after the session, the brokers will be able to check out the renovation ABS and its JV partner, Benenson Funding Corp., completed after they paid $63M for the property, also known as the Hammacher Schlemmer building. The Brazilian investor they bought it from had started renovating the building at the time of the sale, and ABS finished the job.

"He basically decided he’s over his head, it’s time for him to sell," Brod said. "Buying this asset, we recognized that we’d probably have to put another $20M [to] $25M into it to bring it up-to-date. Finishing the construction of the penthouse floor, plumbing, electrical, new elevators, we basically transformed the entire property into a new product."

The offices below the top-level suites are still occupied; the building is 70% leased. With suites up to 5K SF, Brod said it will attract private equity firms and hedge funds that do not need large offices, but want the style and finishes of one of the Billionaire's Row condo towers on the rise a few blocks down the street.

The partners toured Macklowe Properties and CIM Group's 432 Park Ave., and used the designs for the supertall's kitchens for the break rooms, what Brod calls the pantries, in the six floors of new, pre-built suites.

"Today’s workspace is really an extension of the house, or the home. The kitchen is, other than the bedroom, where most of us spend the most amount of time as a family or as a group," Brod said. "We came up with a scheme of a pantry that is beyond, with convection ovens, with ice makers, with a beverage cooler, the appliances are top of the line. It’s a very special pantry."

The event will be on the six top floors at 145 East 57th St. Interested office brokers should email Alison Miller at ABS to register.